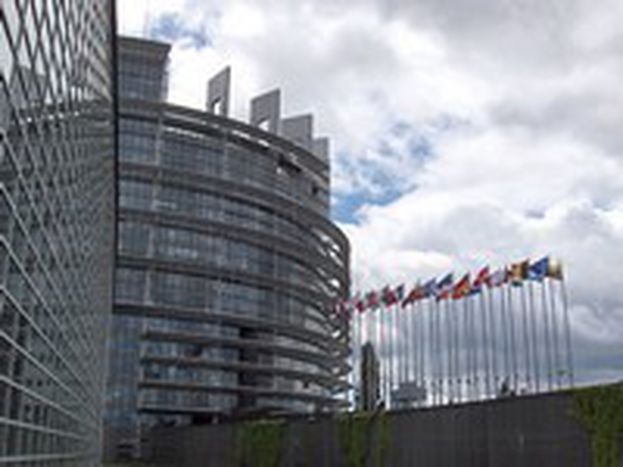 Does a compromise constitue a triumph? A commentary on the reform treaty and the European Constitution

A compromise was struck in Brussels and the Media cheered. Irrespective of its actual contents, the mere fact of an agreement was considered a triumph. But the euphoria blocks certain controversial issues from view.

According to the official rhetoric, after a long thinking break, efforts to draw up an EU constitution were revived. But even the Irish commissioner McCreevy noted that it was in fact 'more a break than a time of reflection.'

An EU of two speeds is over! The idea of a core favourably disposed to integration, to which the others flock, must be discarded as simply wrong. Rather, it is the contrary that is the case: impatience with integration has led to the gradual replacement of the old European outlook, with a new, individualist, and even nationalist one. Symptoms of this trend are, for example, British exceptional measures, the de facto renationalisation of areas of policy formerly under EU legislation, such as of foreign and security policy, or the possibility of such a trend in other policy areas, as urged for by the Czechs.

We must carry forward the European integration!. Who that 'we' is, remains unclear. In the last two years there has been much talk of a new closeness to the people; of political participation and of a broad public debate. But even the EU's official text on this proposed dialogue has a tone distinctly redolent of marketing. Both the citizens and their parliaments can only influence the oh-so-efficient decisions on a conditional basis, and the public voice, as known for example through referenda, is increasingly ignored.

The people are to have a greater weight in decision-making processes - by means of surveys that is – using statistics such as '85% of Europeans want more to be done at European level against terrorism' as points of reference. The results are all that count, it seems, while decisions are taken behind closed doors and according to the respective governements' goals.

The EU as a project to overcome the nation is a popular prejudice. This project is praised by the bulk of the left orientated liberals, and defended by the official rhetoric. Far from being an ideal, peace is in fact a utilitarian policy to sell the concept of the EU. It is all part and parcel of a big publicity camapaign for the EU. Participation by the people is not therefore welcomed, least of all if it is to be critical. German Finance minister Steinbrück thus also defends the secretive negotiations: 'The European idea is a project we must all work towards. Do not, therefore, be seduced by journals or rumours to making unfounded criticism!'

So what is in fact to be found behind this fuzzy idea? One thing is clear: The constitution was rejected by two peoples but subsequently passed. The treaty was ratified by 18 countries, that is to say: there were a few referenda, but it was mostly national parliaments who took hold of the reigns; and they preferred to sign and return the document over humiliating themselves and their government . Was there any consideration of the Europe-wide opposition? Of course not – why bother asking?

The missing ingredient is a real public debate. There is enough subject matter to fuel it. The EU goes to considerable lengths to strengthening national governments against their parliaments. No European public, no checks on the executive. The result is a steady increase in the distance separating politics from the democratic debate. This allows the adherence to a single supposedly 'right' policy, and is most useful to governments and the pursuit of their specific interests – think only of the questions plaguing every member state's Home Affairs minister which are so very much easier to solve at EU level.

The European Parliament's demand for increased transparency has come rather late in the day. Maybe integration will eventually lead to a kind of post-democracy, or perhaps it has just been rushed; most probably, however, it is simply a matter of actually thinking about how to integrate the EU.