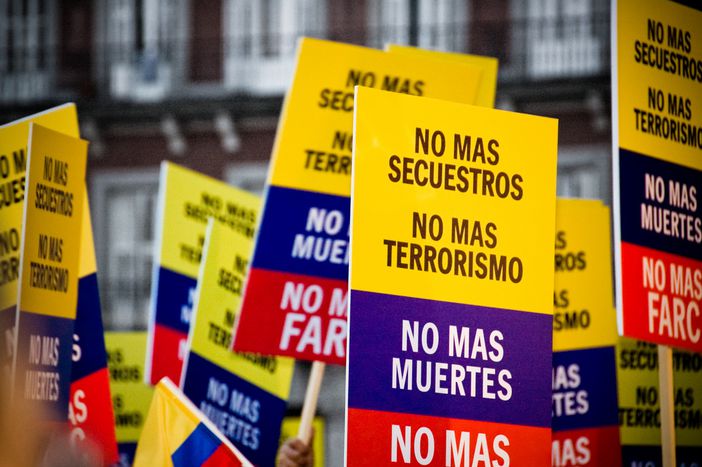 WHAT IS GOING ON IN COLOMBIA?

Colombia has been locked in peace talks with guerrilleros for several years now, most notably with the FARC. Even though talks are advancing, a sense of unease still hangs in the air.

Havana, 23 June - Colombia and the Revolutionary Armed Forces of Colombia (FARC) sign a an agreement committing to a definitive ceasefire and disarmament. This is without doubt the prelude to a historic peace agreement, which is due to be signed by various key individuals in the coming weeks, then put to a referendum. If all goes to plan, it would bring an end to a long-standing conflict which has dragged on for more than 50 years and caused several hundred thousand deaths. CaféBabel interviewed Luis Guillermo Pérez, a Colombian human rights activist, as well as representatives from the NGO Oidhaco (International Office for Human Rights Action on Colombia), to gain a greater understanding of the situation.

What can you tell us about the current situation in Colombia?

Luis Guillermo - We have been experiencing armed conflict in Colombia for over 50 years now. It's all related to two Guerrilla groups - the FARC and the ELN (National Liberation Army). We now stand on the brink of a potential peace agreement with the FARC, and we hope to begin negotiations with the ELN.

Eight million people have been affected by the conflict. It's a real human tragedy that has caused violence, discrimination and poverty. As far as we are concerned, we simply have to bring an end this war. We have a right to peace, it is enshrined in our constitution, and we are very close to achieving it.

Those that oppose peace have carried out attacks in order to block the peace process. We face some significant foes, such as those that profit financially from the conflict, the entrepreneurs of war. War is a massive business, be it for those selling uniforms, food, arms or munitions to military forces.

There is no doubt in my mind however that we are going to reach an agreement and a plebiscite.

What do you expect from this agreement in terms of human rights and democracy?

Oidhaco - We would like the agreements to make a positive contribution to the respect of human rights, and help to strengthen democracy.

Once a definitive agreement is signed between the Colombian government and the FARC, we would enter a post-agreement period, in the event of countersignature or plebescite.

The armed conflict is directly responsible for many of the human rights violations that have taken place in recent decades, and which continue to take place in Colombia. On the one hand, they are the repercussions of the political, social and economic conflict in the country, which has grown and grown over the years. The aim is that the agreements recognise each of these aspects of the conflict and put in place practical solutions that will bring an end to the violation of political, civil, economic, social, cultural and environmental rights. If the agreements are to achieve their true objective, we must seek the truth, justice, reconciliation and ensure that there no repeats of the past. This is a vital step to enable the Colombian people to believe that the conflict is over and that the state is focussed on guaranteeing the human rights of every citizen.

On the other hand, the agreements should enable the voices of the FARC to be heard within the political spectrum, along with the numerous social and community leaders who have remained silent due to their links with the party. We should seek to achieve this through inclusive and sustainable development, improving communication, infrastructure and government control in areas that until now, had been run by the FARC. 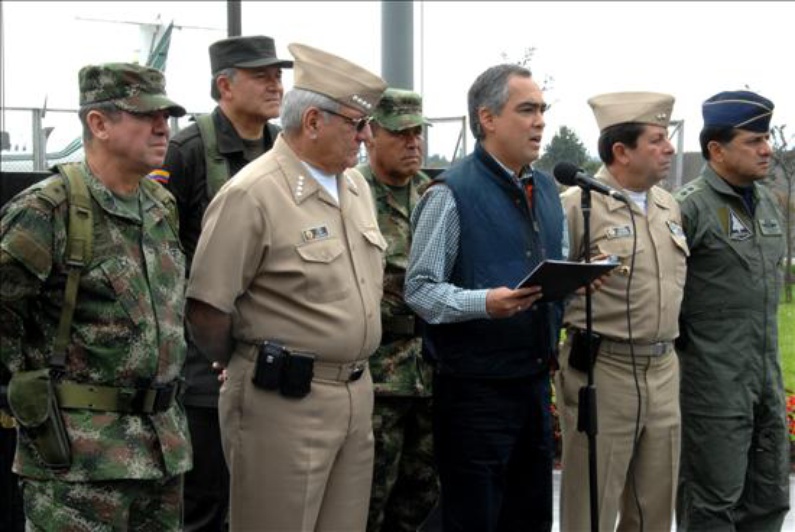 What are the sticking points at present between the two parties?

Luis Guillermo - The differences are wide-ranging but in particular relate to the area of concentration. The government wants to define an area that it controls, and where the ceasefire is definitive. The FARC do not want an agreement of this kind however. Until all arms are laid down, it is not a risk they are willing to take. The FARC claim to have established a unilateral ceasefire, which has led to a significant reduction in violence, to levels not seen for 50 years. Whilst they are committed to the process, they don't want to see a concentration area where they risk being overrun. They are awaiting government guarantees, in particular that they will seek to oust the FARC or lead military operations against them. Certain army units are currently attempting to sabotage the peace process by venturing into FARC territory. So far, the FARC have not reacted, although if the army provocations continue, confrontations could arise.

Another key problem is the question of who should make the decisions. As far as the FARC are concerned, the removal of public and military force is not negotiable. It will be interesting to see which judges are selected to take charge of this cause, as this could cause problems. In fact, the FARC is pushing for the demilitarisation of the police, which in their eyes, should be separated from the ministry of defence.

Put simply, there are numerous areas of genuine disagreement. 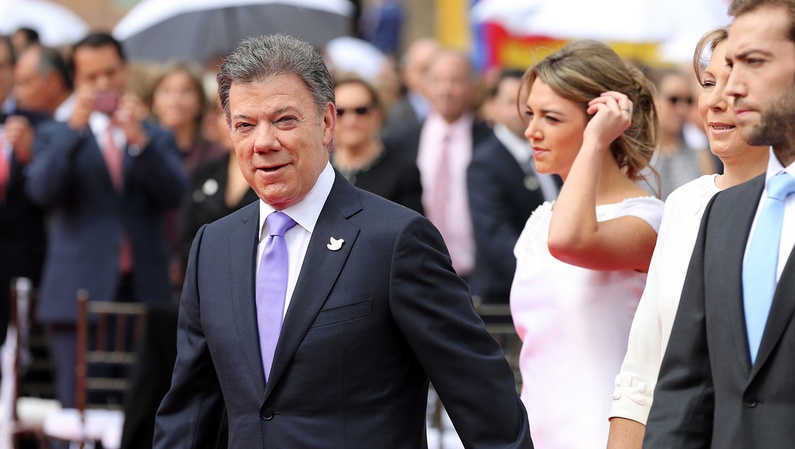 Why do the FARC want to reach an agreement?

Luis Guillermo -  If there's one reason the FARC are looking for an agreement, it's because they haven't won the war. Guerrillas are pragmatic, in that they realise that there is no sense in persisting with an armed fight that isn't going to lead to anything. Their leaders understand that it is more beneficial to lead a political fight within a democracy.

The state has never managed to defeat the FARC, despite their huge military power. As a result, the FARC have now evolved into a new political era.

What effects could the election of either Hillary Clinton or Donald Trump have on the peace process?

Oidhaco -  Were Hillary Clinton to win, it would almost certainly signify a continuation of the US policy towards Colombia. Barack Obama has already shown his support for the negotiations between the Colombian government and the FARC - a Clinton victory would see a continuation of this approach. She would probably initiate the 'Paz Colombia' plan (Peace Colombia), established by Barack Obama, which will offer aid payments of $450m during the post-agreement period.

If Donald Trump were to win, things become less clear. We don't know if he would continue the policies of Obama, or whether he would go down a different road as far as Colombia is concerned. It therefore remains to be seen whether he would support the agreements reached through this negotiation process with both the FARC and the ELN, as well as the 'Paz Colombia' peace process.