An Introduction to Federalism by Richard Laming, Federal Union 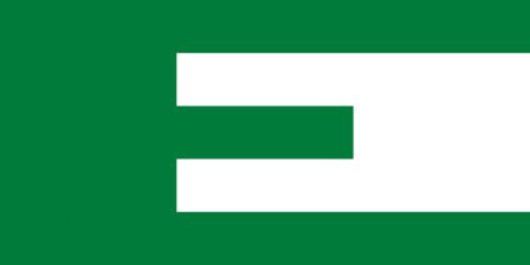 The basic idea behind federalism can be very simply stated. It is that relations between states should be conducted under the rule of law. Conflict and disagreement should be resolved through peaceful means rather than through coercion or war.

What are the main features of a federal system?

In a federal system, the power to deal with an issue is held by institutions at a level as low as possible, and only as high as necessary. This is the famous principle of subsidiarity.

The second major feature of a federal system is that it is democratic. Each level of government has its own direct relationship with the citizens. Its laws apply directly to the citizens and not solely to the constituent states.

In a federal system, power is dispersed but coordinated. For this reason, federalism is often seen as a means of protecting pluralism and the rights of the individual against an over-powerful government.

How much difference would federalism make in Britain?

The British system of government has for many years been one of the most centralised in Europe. Many more matters are decided at the national level than in Germany or Belgium, for example, where an effective level of regional government has been established.

The last four years have seen faltering steps towards regional government, notably in Scotland and Wales but also on a smaller scale in England. But treating regional authorities as representatives of Westminster rather than representatives of the people in the regions does not really change very much.

A federal system would be much better.

Regional authorities would be directly elected and exercise clearly defined powers. Most of these powers would be drawn from those currently exercised by Whitehall. Such a system could bring the citizens closer to the decisions which most affect their lives. The power of distant bureaucrats would be reduced.

A federal Britain would be a more diverse and stable environment for investment and economic development. It would provide a new protection of the rights of the individual. And it might also lead to a different attitude towards cooperation with our European neighbours. 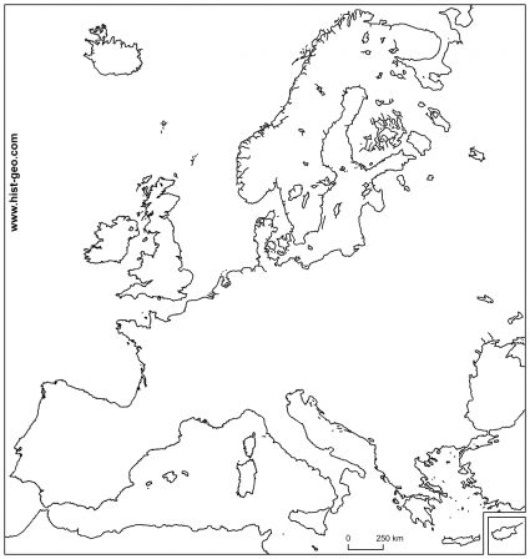 At the heart of the British attitude to Europe is a misconception. We know that our own political system is highly centralised, and we often assume that any European system must inevitably go the same way.

But this is not the case. If the European Union continues to develop in a federalist direction, democracy will be strengthened and over-centralisation prevented, and not the reverse.

The European Union is in many ways quite a lot like a federation already. And the areas of difference are areas of weakness, not of strength.

For example, the EU clearly suffers from not having enough power in matters such as the environment and foreign policy. These are areas where the individual member states are no longer able to take effective decisions on their own.

The EU also needs to make its institutions more democratic. The European Commission should become the executive arm for all areas of EU activity, and should be elected by and accountable to the European Parliament. When passing law, the Council of Ministers should meet in public and vote by majority; it should share legislative power equally with the European Parliament; and every law and activity of the EU should be subject to the jurisdiction of the European Court of Justice.

Federalism at the global level

Proposals have been made that the United Nations should adopt a similar system to that described above. The theory is beautiful, but the prospect is rather unlikely. Nevertheless, there are some areas in which the basic approach of federalism - that states should be subject to democratically-formulated international law - has great importance.

For example, global flows of money are now far beyond the power of any national authority but the relevant global bodies, such as the World Trade Organisation and the IMF, lack legitimacy. Bringing democratic principles into global economic institutions will make possible a fairer and more prosperous global economy.

Similarly, we face environmental and humanitarian problems on an unprecedented scale, but the United Nations lacks the power to take the actions that we all need.

Federalism in the future

The alternative to federalism is continuing instability between states and the domination of the stronger over the weaker. The threat to the survival of individual states lies not in a system of international democracy, but in each other.

Federalism offers the British people a means of regaining control of the way their country is governed. It is leading to a democratic and effective European Union. And it makes possible reforms of the global system to ensure peace and prosperity for us all.

This article was first published in the Federal Union blog