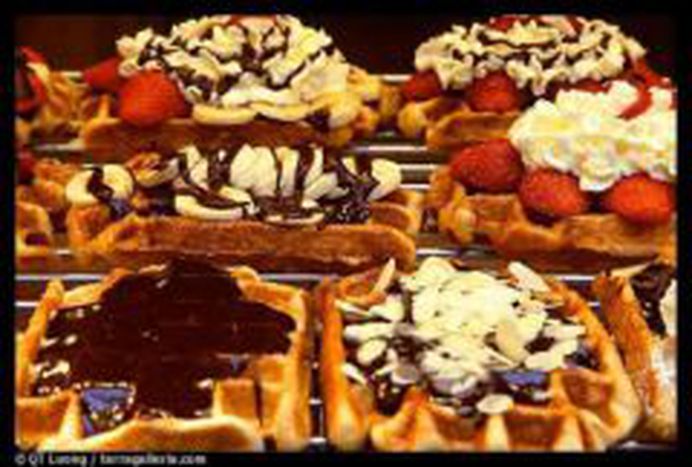 What is Belgian food?

By Enisa Bajrami The diversity of languages is Brussels is on par with the diversity of the food. Only walking down the street you can hear thousands of different languages spoken at the same time. On every corner, you can find different restaurants such as Italian, Mexican, Chinese, French and Indian, and sometimes it may seem that traditional Belgian food is slowly vanishing from the daily menu.

Food has a special power of identity and culture and by losing food identity, one can risk losing its culture identity as well. There are many questions that can be asked related to food and identity in Belgium. Read this short interview with Professor Danielle De Vooght, Ph.D, who has a master in History from Vrije University Brussels and who wrote a Ph.D thesis on “Food culture at the Belgium Royal Court of the 19th century”.In this interview, the discovery of the relationship between food and identity and “frites, chocolate and bread in Belgium” is discussed.

If you would like to expand your knowledge about Belgian food you can always refer to different food books. The one I recommend is “Food Culture in Belgium” by Professor Peter Scholliers. 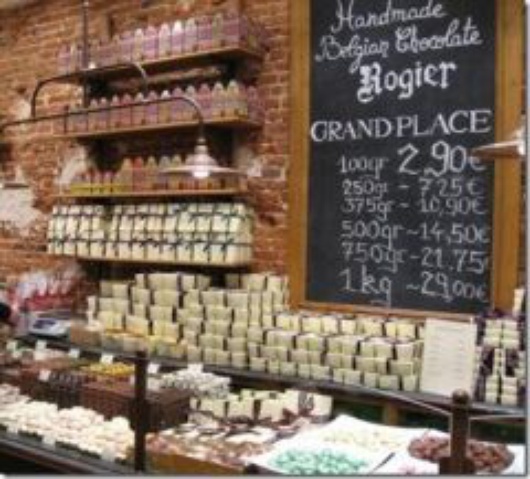 You should definitely also take a look at Professor Scholliers' book about food culture in Belgium', there should be something in it about potatoes, bread, fries and also chocolate.