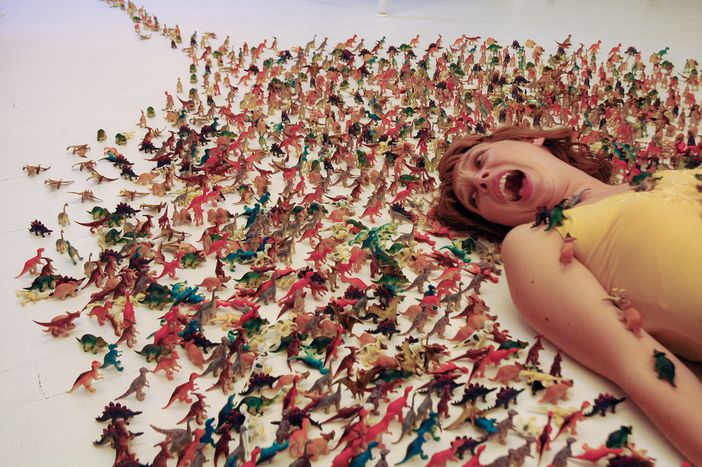 Protests, eurocrisis and elections: it's all too easy to assume the events we read about in the news are inevitable. Yet so often they are instead the result of chance encounters, spontaneous decisions and personal feelings. We asked four European students to re-imagine the big events of 2011

What if we tried something new?

What if David Cameron had lost control of Britain?

In August 2011 riots spread from London to other British cities. What if prime minister David Cameron had lost control of the country?

What if the protests in Moscow had never got started?

After claims that Russia's parliamentary elections on 4 December were rigged, an unprecedented number of Russians took to the streets demanding new elections. What if the protests had never started?

What if Sarkozy had hit on Merkel?

German chancellor Angela Merkel and French president Nicolas Sarkozy have joined forces in the fight against the eurocrisis, at the exclusion of other European leaders, some might say. What if personal feelings had got in the way of their relationship?