What do Americans think of Europe?

It is not often that you hear of anti-Europeanism; is it because the Americans like us, or are we inconsequential? 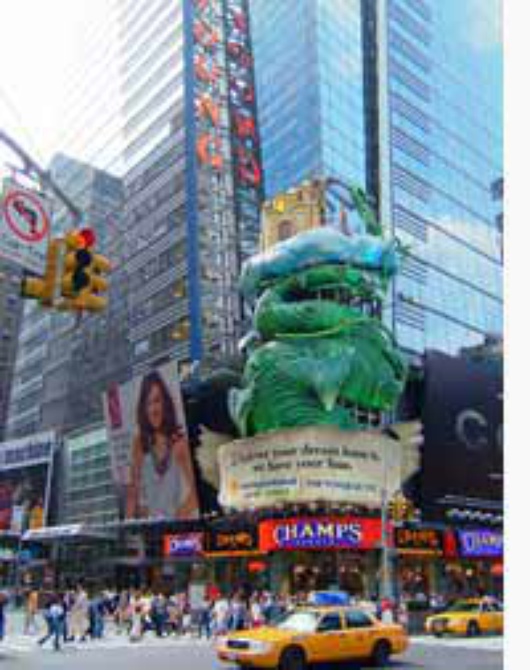 Generally speaking, Americans recognise the basic similarities in European and American values. If they think of Europe at all, that is. In his essay "Anti-Europeanism in America", Timothy Garton Ash suggests that “the predominant American popular attitude towards Europe is probably mildly benign indifference, mixed with impressive arrogance.” Regrettably, this is a fairly accurate statement. And yet, it could also be said that many Americans have a mild fascination with Europe, mixed with a sense of respect.

Before 9/11, the average American was only vaguely aware of the existence of anti-American sentiment in Europe. This awareness – diffused by American tourists returning from Europe – was limited to the realisation that “they don’t like us.” “They” were usually French or British, occasionally of other European origin. The typical reaction: a baffled “Really? Why wouldn’t they like us?” Then the thought was quickly forgotten. Only after 9/11 did Americans begin to seek explanations.

Since George Bush took office in 2001, disagreements between the United States and Europe have increased significantly, drawing attention to relationships that had already become tense. His administration has openly criticised the policies of certain European nations, which has resulted in manifestations of ‘anti-Europeanism’ - the flip side of anti-Americanism. However, to blame American anti-Europeanism solely on the Bush administration would be erroneous; anti-Europeanism is not a new trend in America. It has existed, in some variant, since the birth of the nation. More recently, the end of the Cold War and the formation of the European Union have been important factors in the relationship.

Since the end of the Cold War, Europe and the US no longer have a common enemy to whom they must show a united front. As a result, they now seek their separate interests in earnest, with less thought for the effect that their actions will have on the other. Also, as a result of the growing strength of the European Union, Americans are beginning to perceive Europe as an economic rival. Arguably, the most acute disagreements may be trade-related: the banana trade issue, disputes over genetically-modified foods, and the more recent quarrel over steel. But trade is only one factor; foreign policy issues also contribute to the rift.

Differences in Europe and America’s foreign policies stem largely from the power gap that exists between them. Generally, America favours using a more coercive approach in international affairs because it has the power to do so; Europe favours negotiation to achieve its goals because it does not. This helps to explain the preferred approaches of the American and European governments to the situation in Iraq. It also goes some way to explain the resentment of Europeans: the less powerful usually resent those who are more powerful than they. Yet, Europe is gaining strength, and the EU is now less willing to defer to the US or rely on its military strength than were the European allies of the Cold War era.

The Bush Administration typifies the tendency to use power in ways that can be overbearing – namely his unilateral tactics. Bush pulled the US out of the Kyoto Protocol, walking away from ten years of negotiations. He pursues a missile defence system that is frowned upon by the international community. Most alarmingly, he unilaterally launched the war in Iraq, disregarding all objections. The scorn shown by his administration for those who disagreed with the war aggravated the tensions between Europe, in particular France, and America.

The policies of any government affect the thinking of its citizens. This was evident in America after the launch of the war in Iraq. The critical attitude of the Bush Administration trickled down to the general populace. For months after the war began, one commonly heard anti-French sentiments on the radio or saw an anti-French column in the newspaper. Indeed, it was common to hear anti-French statements from people on the streets. The French were perceived as weak and unwilling to do the difficult job that needed to be done and were reproved for not acting as the “ally” that they claimed to be. Yet, this surge of anti-French feeling aside, anti-Europeanism never became as widespread in the US as anti-Americanism has become in Europe.

The question now is: how can the recent flare of European anti-Americanism be assuaged? Since the Bush Administration intensified the problem, would removing it resolve the issue? Would an administration led by John Kerry be able to bridge the transatlantic divide? Senator Kerry has made it clear that, as president, he would seek to resolve the strained relationships. Having spent a lot of time in Europe, he is more understanding of the differences between Europe and the US. This sensibility will affect his dealings with Europe in positive ways, and it is reasonable to hope that he will be able to lessen the tension. But it is not reasonable to assume that one administration can reverse a trend that has been many years in the making – especially since the security issues highlighted by 9/11 will be a primary focus of the US for years to come.