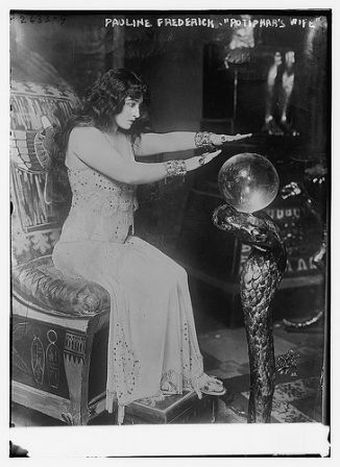 A new year begins, and how best to start off the new year than with a “what will happen in 2012” article! Below you will find Cafe Babel’s predictions for 2012, from politics, to fashion to, errm politics again! Enjoy.

Politics: Tiring of the rest of Europe’s inability to be more economic, Merkel will impose a new Constitution on Europe, this will demand that all countries show improved standards in building high-quality machinery, dealing with the past and eating sausages. Balking at this suggestion, the United Kingdom reveals their secret project ‘Breakaway’, which involves detonating massive explosions under England, thus pushing it away from Europe and towards America. Scotland and Wales decline to be involved, thus resulting in the U.K being a bunch of strangely shaped islands by 2013. Fashion: Having had the 60s and 70s revival in the 90s and the 80s revival in the 00s, the 2010 decide to skip it all and have a 10s revival in the 10s! This causes great confusion, as people try to decide what the main fashions of the 10s will be, so they can appear on chat shows and discuss how great they will have been. English teachers delight, as the future conditional present perfect tense is now in great demand. Film: Culturoligists notice a worrying increase in the number of lightweight rom-com actors, and order a cull to reduce their numbers. Stars such as Jennifer Anniston, Adam Sandler and Justin Timberlake are humanely put down in a bid to prevent Hollywood being overrun by unfunny romantic comedies. Economy: Economists finally find out what controls the markets- the ‘economy butterfly’, a small insect which lives in Brazil which, when it flaps its wings, can cause markets to panic, inflation and runs on futures (whatever that is). No-one is particularly surprised.