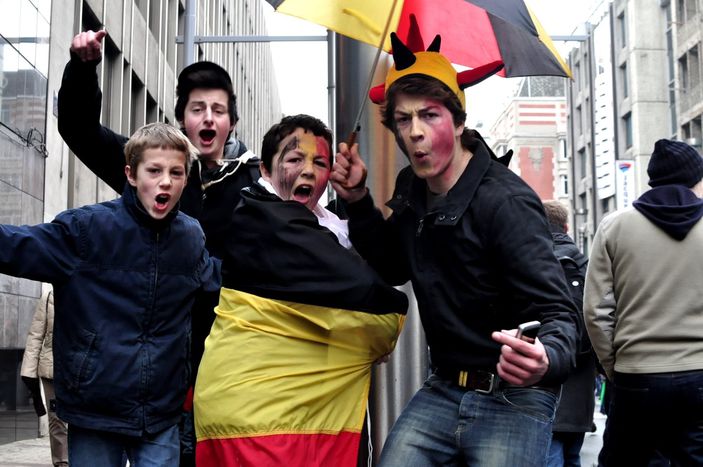 'We want a government!' Faces of Belgium protest (10 images)