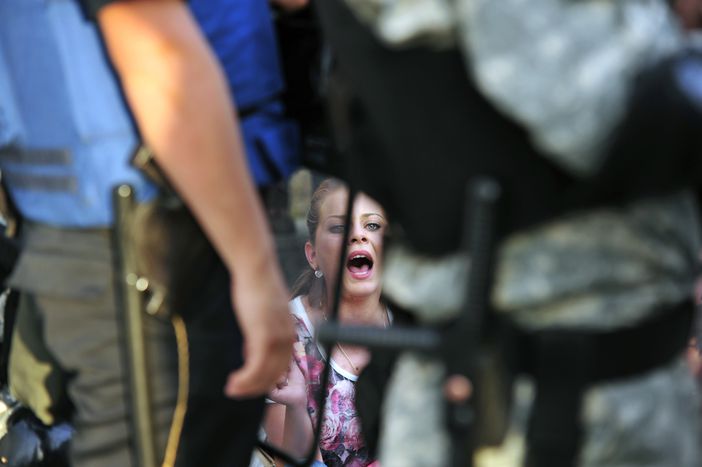 "We need more women in the political life of the Balkans"

Mimoza Kusari-Lila, 41, is the first and the only female mayor of Kosovo, elected in 2013. She has served as the Deputy Prime Minister of the Republic of Kosovo and was Minister of Trade and Industry from 2011 to 2013. Before that, Kusari-Lila, who graduated with a MBA in Economics and worked in the private sector, was executive director of the American Chamber of Commerce in Kosovo.

Balkans & Beyond: Do you feel that there is a place for women in politics, in the Balkans?

Mimoza Kusari-Lila: I trust and strongly believe that there is a dire need for women to be more present and decisive in the political life in countries of the Balkan region. They are still underrepresented and have great chances to improve the political scenery in their respective countries. With the gradually increasing participation of women in political life, we see another approach to political influence in the daily lives of people.

Balkans & Beyond: Are you concerned by the discrimination women are still subject to in Kosovo and in the entire Balkan region?

Mimoza Kusari-Lila: I am more concerned about the public perception of women in public office, whereas most of the countries in the region have non-discriminatory laws; public perception is the one thing that needs to change when it comes to the expectations of women in politics. Every time a woman in office has higher exposure, public discussion tends to focus on her weaknesses, rather than on her strengths and values, whereas we cannot claim that there is the same scrutiny applied towards men in office. I want to believe that women will be more supportive of other women and this will mark a turning point in the positive public perception of women in public life.

Balkans & Beyond: What does feminism mean to you?

Balkans & Beyond: What is your opinion about the current political situation in Kosovo?

Mimoza Kusari-Lila: What we live in now is one of the most difficult situations we have faced since the end of the war in 1999. The problem lies in the lack of solutions that parties present before the people of the Republic of Kosovo. Taking into consideration the arrogant decisions from the government and the opposition’s response with violent actions, there is little hope for a solution in the coming weeks or months. The current situation offers little hope for the socioeconomic problems, and, in general, Kosovo’s image is damaged. Failure to find a path towards dialogue, where parties sit at a discussion table and settle their differences, is costing the people of Kosovo, and Kosovo’s image, a great deal.

Beyond clichés. Beyond hate. Beyond the past. 25 years after the start of the Balkans War, cafébabel Berlin's Balkans & Beyond editorial project, showcases original stories that beautifully illustrate life and politics in Bosnia, Macedonia, Croatia, Kosovo, Slovenia, Serbia, and Montenegro. It's financed by Allianz Kulturstiftung and Babel Deutschland with moral support from the Babel International network