Fifty years after the revolution against Stalinism, Hungarians face a most serious democratic crisis. 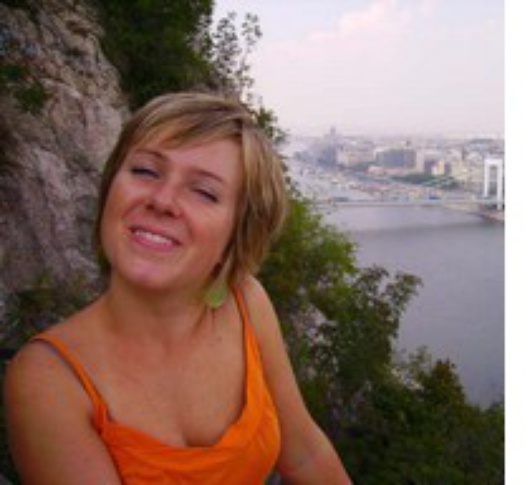 The tightened economic measures and the PM’s admission that he had lied during past years in government triggered a wave of discontent, especially in Budapest. What do young Hungarians think of the present political situation and its outcome? 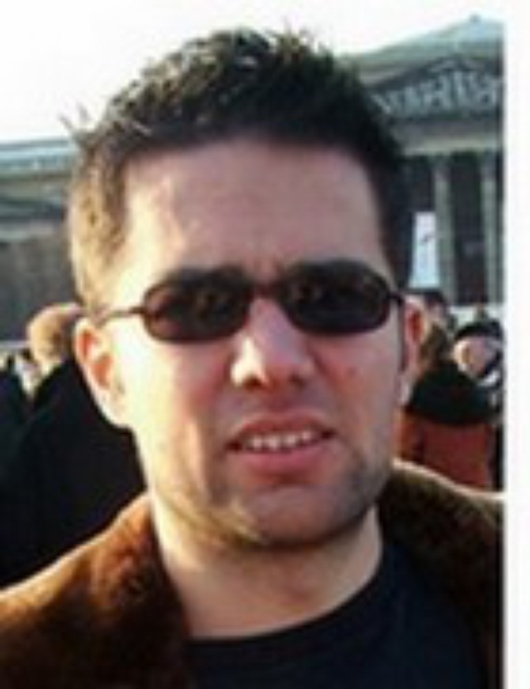 „The situation today connot be compared to happenings in 1956 when all Hungarians fought for one common goal: freedom. The present scandal was only caused by a prime minister’s speech and will blow over in a short time. I do hope that the international community will forget about it quickly. It is most problematic though that the country is once more divided. But I don’t see how a political agreement will be reached in the near future. Unfortunately the scandal is diverting people’s attention from our real problems and urgent reform measures. And this should be parliament’s main task.” 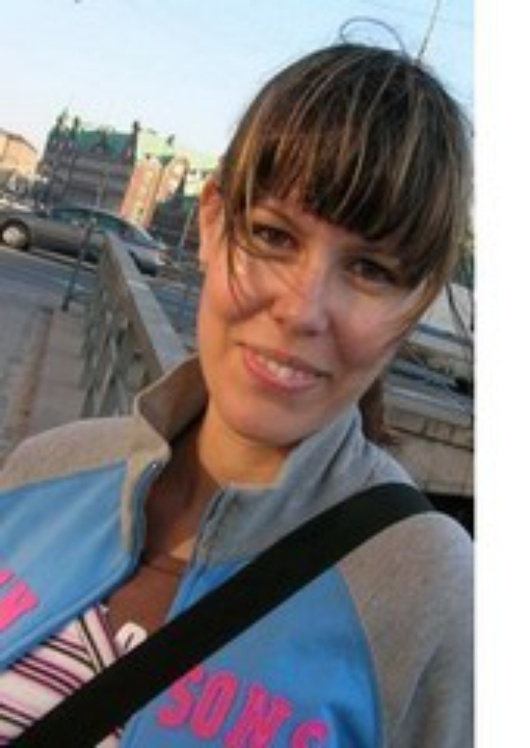 „At the centre of the present debate are certain moral issues which need to be addressed. These caused the political chaos we now face. Most of all we need a new governement because the present one has already proved its moral, political and economical incompetence. Power squabblings between left and right wing should be laid aside. People who are capable and expert in governing should take the necessary messures to stop the country slipping into decline. They should have the courage to increase taxes on multinational companies, instead of hitting individuals hard with high taxes.

„Hungary has absolutly no need for a new government. The present one should be allowed to complete the urgent economic reforms we need. These measures have hit everyone hard but they have to be done, otherwise our economical situation will keep on declining. I find the never-ending demonstrations simple boring: democracy is in parliaments, not on the streets. Instead of throwing oil on the fire they’d better go back to work and doing their best to improve our economy.” 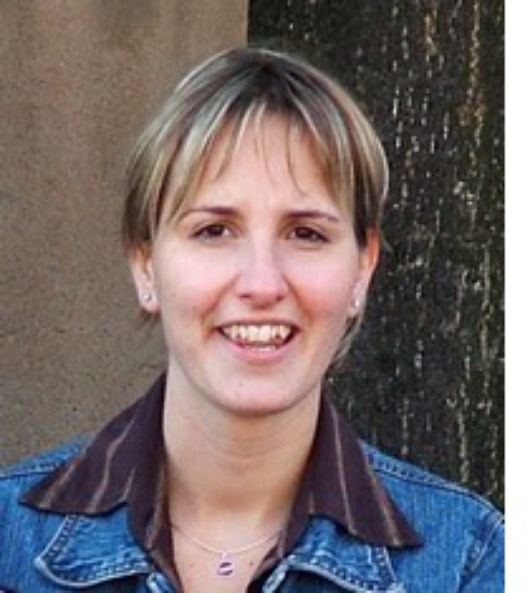 „I’m totally through with this whole issue. I don’t care if this goverment stays or a new one is elected. Everyday people should not have to bear the brunt of the political and economical crisis. It would be nice if we, not politicians, controlled our quality of life.”

Read the vox pop in Hungarian