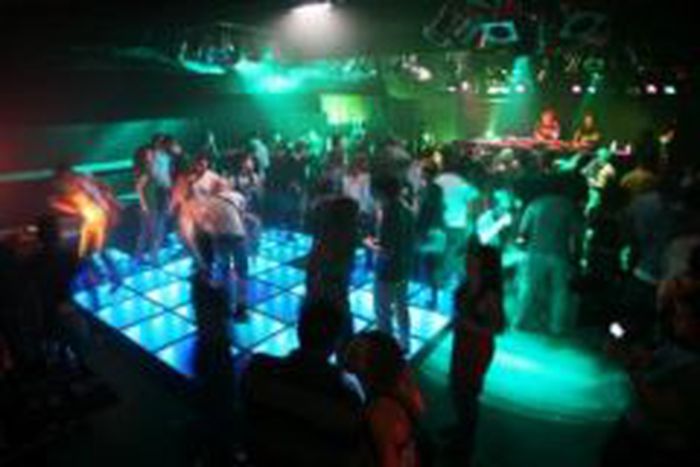 WATT about ecology ? A sustainable dance floor close to Brussels

By François Klopfert Translated by Joana Cansado Carvalho 150 kilometres out of Brussels, the WATT, one of the most ancient clubs in Rotterdam, has undergone a full makeover. This notorious nightspot, well-known to multiple generations of local clubbers, has launched a new concept.

After having repeatedly welcomed artists such as Kurt Cobain and Bono, the WATT surfs on – now, the green energy wave. The place has been completely renewed by Kossman de Jong, in cooperation with Döll-Atelier, on the basis of recycled materials. The building tends to turn passive, despite a voracious energy-consuming function.

With the aim of reducing its environmental impact by roughly 30%, everything has been rethought; from the soil-generated energy to the rain water-collecting rooftop.

When the night turns green

The cooling system in each room operates independently, thereby preventing waste when one of them does not need it. Always with the goal of reducing energy expenditure, there is no fridge behind the bar; the beer is kept chill inside large barrels stored in the basement. The final touch comes when it is served in recyclable plastic glasses carrying the inscription “Recycle me”.

The toilets have not escaped the overhaul: the water comes from containers placed in the rooftop and is led to the cabins through transparent tubes. The water closets may be stopped at any moment and are measured so that one can visualize the number of litres consumed – apart from the men’s toilets, whose urinals have no water. Rest assure: they work perfectly.

But the most impressive thing is the “sustainable dance floor”, which in addition to flashing and changing its colour has the distinctive feature of converting the steps of the dancers in energy that can be directly used by the club. It’s quite amusing to look at a screen and be able to see the amount of joules produced on aggregate and at a given moment. As I was told at the opening, the purpose is to stress the impact our actions have on the world around us. Even if, personally, it was the goal of increasing the “score” that pushed me to dance the more.

This concept contributes to one of the declared ambitions of the city of Rotterdam: to cut its CO2 emissions by 50% until 2025. In addition, it was warmly received by the public, and more than 400 journalists have been at the club from the time of its launch, in 2006. The energy-generating dance floor has since then toured Europe, in order to raise awareness amongst a maximum of people. Because this is one of the goals aimed at: to show young people that ecology is not a prerogative of some radicals who eat only organic and fair foods, refuse to get on a car and dwell in public parks hiding under long dreadlocks. The point is that each gesture matters and that it is not necessary to make big changes in our habits to have an impact. Furthermore, the message is addressed directly to the young and in a context that appeals to them in a particular way.

When will this concept get to Brussels’ establishments like the Mirano or the Fuse ?

Why not label it ?

The creators of this “sustainable dance floor” wish to go further and create an “ecological-nightclub” label that would allow environmental-conscious clubbers to recognise the spots that produce relatively little waste. This way, they could eat and dance “bio”.