Terrorism, whether it be of the state or against it, has been short-cutting tedious political formalities at the price of democracy for centuries 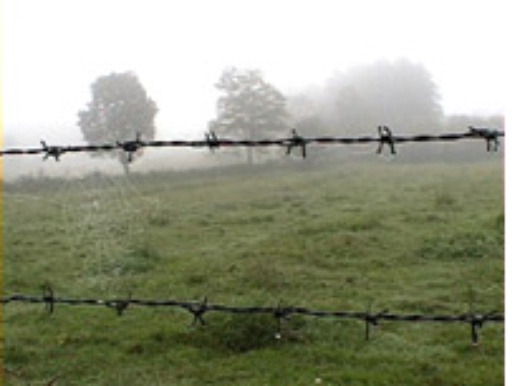 Both experts and ordinary people, in Europe and across the pond, claim that our world is becoming increasingly insecure. The recent manifesto put together by fifty foreign policy experts, entitled 'A Compact between the US and Europe', inspired the US President and his EU counterparts to put on larger smiles and slightly more cordial handshakes in front of the media. But at home they continue their games of counterinsurgency threats, which are hardly more sophisticated than the policy ‘an eye for an eye’

What’s in a word?

‘Terrorism’ is just a new name for practices older than Old Testament, which itself depicts mythical and multiple cruelties. It’s meaning, however, is unclear as it can refer to both state policy and subversive movements. Take the French Revolution: the Jacobins ‘terrorised’ traitors within their ranks, before going for so-called public enemies. After The Suspects Act in 1793, panic ruled within the Assembly and the reign of terror reached the streets. In this manner, as at repeated intervals in history, terror would claim to be a legitimate means of defence against all sorts of unpatriotic forces. In a more recent example, the Cold War resulted in probably the most efficient stratagems of secretly nourished terrorism disguised as part of a worldwide conflict.

Terrorists, now unwanted tools, greedy for blood and publicity, turned their arms against their ex-sponsors. Or rather against sponsors from within their own countries. It is precisely by means of foreign-funded terrorist campaigns that Afghani, Libyan and other fanatics were, to put it bluntly, westernised more than anyone could suspect. Imperceptibly, the self-proclaimed religious warriors surrendered to the temptation of so abhorred materialist and utilitarian attitude.

But the tables have been turned again. For good or for bad, we can no longer influence the terrorists we supported, let alone argue with them. Western wisdom (psychotherapy? rehabilitation?) is useless when it comes to a suicide-bomber willing to be worshipped as martyr. Unable to comprehend the temptations that underlay the self-immolating impulse of a kamikaze, one should meditate on whether his (or her!) contempt for our lifestyle does not rhyme dangerously with our own critique theirs.

Ironically, all the dancers in this terrifying ballet seem almost equally mystified as to their motives for continuing with this spectacle of black versus white. It seems we are unwilling to remember the lessons from our past: to wear a crusader’s armour means first donning a shirt soaked in racial and religious prejudice dating from time immemorial.