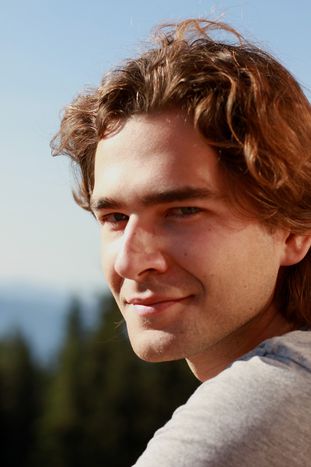 The newly-elected socialist-led government of Plamen Oresharski produces more rage and discontent. One of the typical features of the protest movement during the summer of 2013 is the deep involvement of young people, says Diana Kulchitskaya

The protest movement has taken Bulgaria by storm in 2013. The small Balkan country witnessed nation-wide rallies from winter continuing over the summer. The latest manifestations culminated in clashes with the police forces on 23 July, when protesters formed a parliament blockade which prevented more than 100 parliamentarians, ministers or journalists from exiting the building; 17 people were injured. The protests disclose a profound political crisis in the country. The demands of the people are connected with serious judicial reforms and a change in the political system of Bulgaria, unlike the rallies in February, when the protesters went to the streets incited by the rise in prices of utility bills. Then, the protest movement managed to topple the centre-right government. Early elections in May did not create a positive outcome. 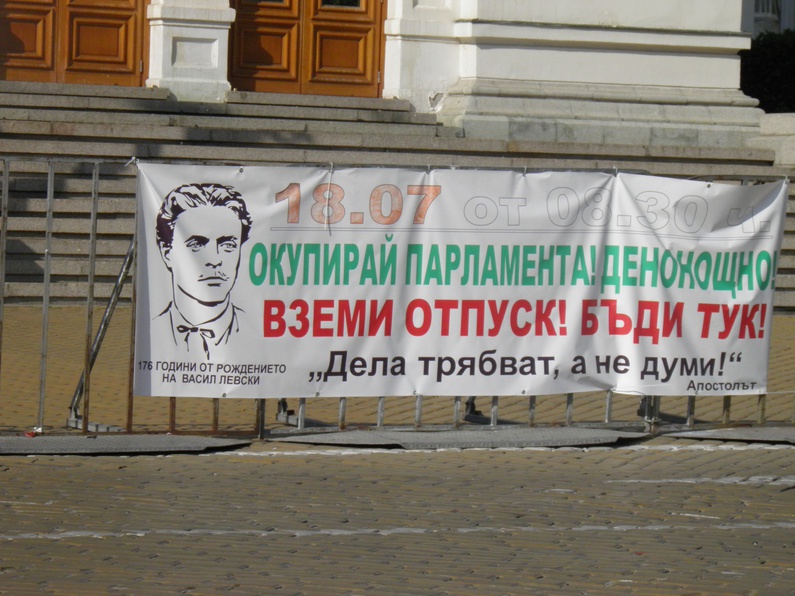 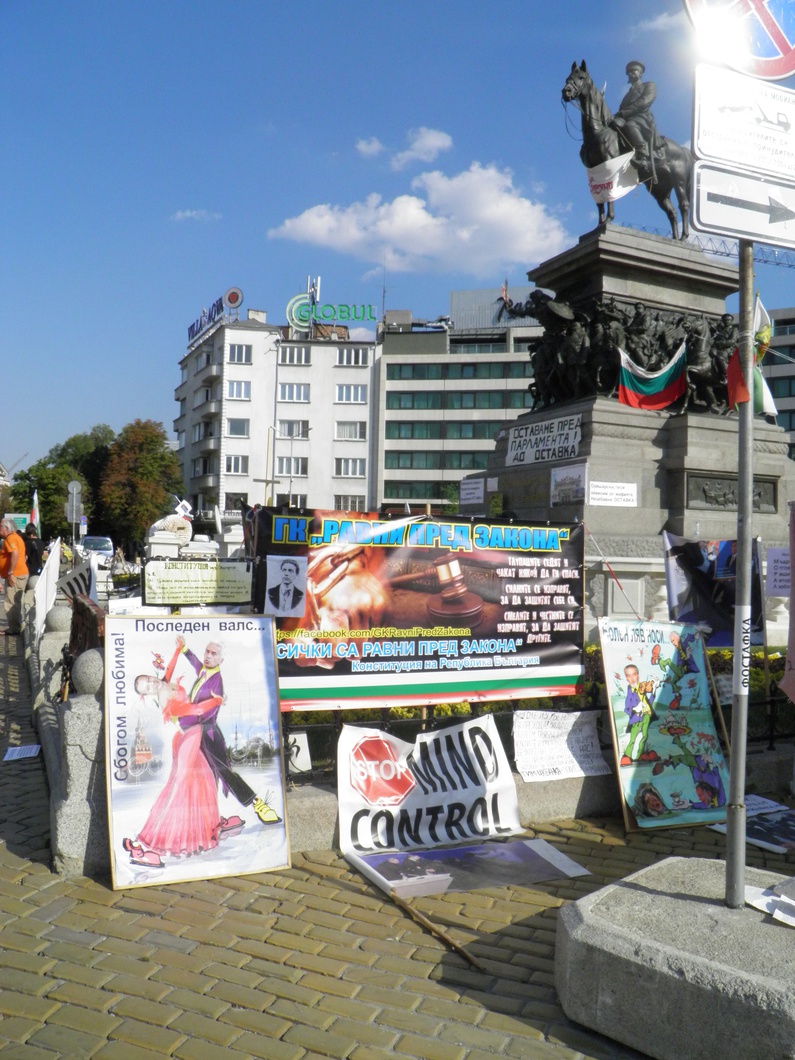 ‘The pre-election period leading up to these inconclusive elections was extremely messy. The single aim of all main parties was to discredit their rivals - nothing to do with laying out a solid platform. I expected stalemate and an ineffective government - I didn't expect it to degrade so quickly. The elections and the situation arising from the coalition of enemies has at best resulted in a wake-up call for the people - at worst it has divided the nation across every line imaginable: rich and poor, blue and white collar, city and village, young and old...

I'm out on the streets every day I can be. At the same time I realise this is one piece of a larger puzzle. If we're to get the result we want - which isn't just new elections, it's a better future for the country - we need to be prepared to work for it. As well as taking part in the protests it's important that everyone asks themselves 'What happens next?' You need to be prepared to turn those chants and that energy into constructive dialogue which builds ideas, policy, strategy and politics to ensure that the next elected government doesn't suffer the fate this one is about to.’

‘I expected more people to vote. The protests in February gave an indication that Bulgarians seemed determined to fight for a better future, yet the elections marked a low participation from the citizens. I really hoped that people would vote for the better candidate but the general opinion of ‘I have no one to vote for, they are all the same’ dominated that day. 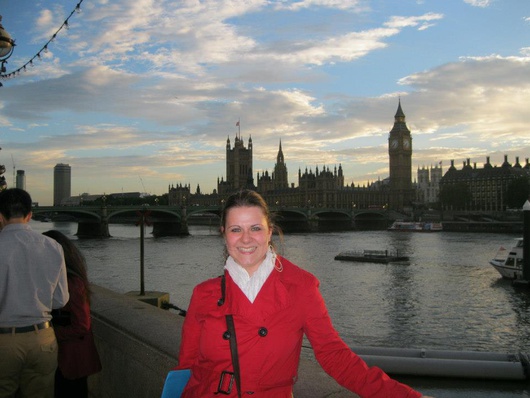 The elections brought a certain level of political chaos and instability but they were also a blessing in disguise because with the recent decisions of the government, they managed to make an entire nation so angry that for over twenty days, we are out protesting and our not willing to give up. I've been to the protests and I plan on going as much as I can. Bulgaria is my home. What kind of a person would I be if I didn’t want a better future for myself, my country and all Bulgarians?’ 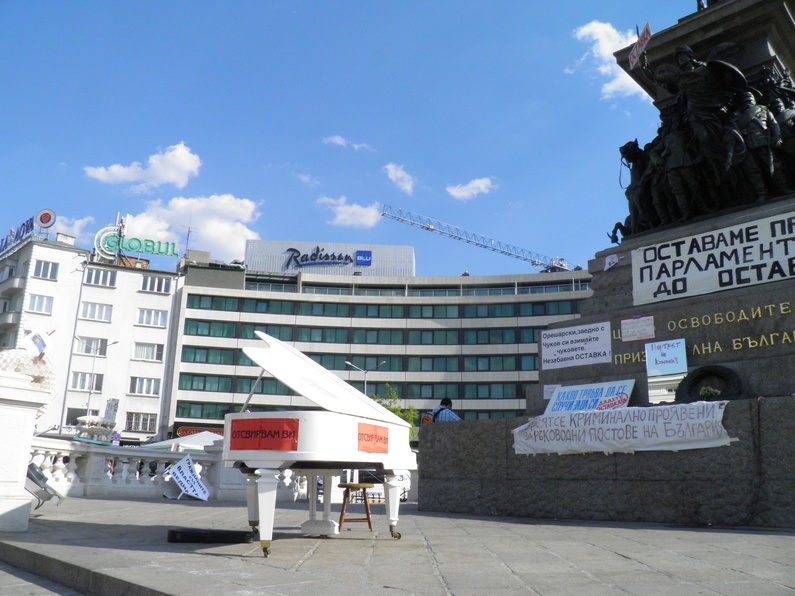 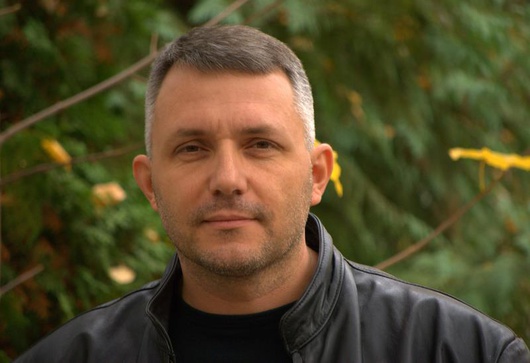 ‘There was a slight hope that after the previous government the new one would do something better. I go to the rallies with my whole family whenever I can. I wrote articles about the night of the parliament blockade and raised the issue of police violence and the legitimacy of the protests. They both provoked a lot of discussion online. The newly-elected politicians had the chance to stabilise the situation in the country, but they wasted this chance by appointing the same people to the same posts, by repeating the same mistakes again and again’