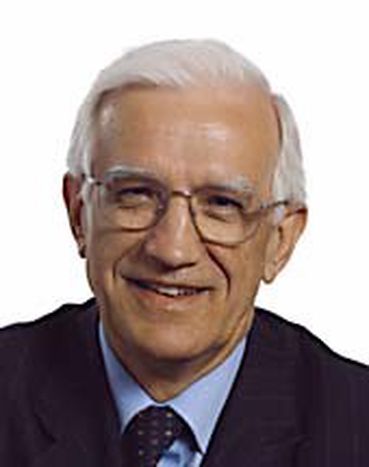 Vittorio Prodi: another Kyoto is possible

Is Europe starting to take the fight against climate change seriously? 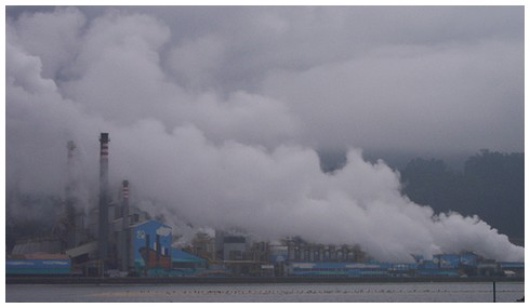 On 23rd January 2008, the European Union gave the green light to a programme of legislation on reducing CO2 emissions and increasing the sources and supplies of renewable energy. Vittorio Prodi, member of the European parliament, has issued a challenge for a more proportional regulation of greenhouse gases, especially in the southern part of the world

By 2020 greenhouse gas emissions need to be reduced by at least 20%, whilst at the same time, an increase in the use of renewable sources by up to 20% of the total EU consumption. What’s more, the use of biofuels in the transport sector must go up by 10%. The programme creates binding objectives for each member state. Italy must cut the production of noxious gases by 13% and increase the use of renewable sources by 17%.

The programme foresees an 'emission exchange' that from 2013 will replace the tradeable CO2-quota system currently imposed by the Kyoto protocol. At the same time it needs to boost research into new solutions for capturing and housing carbon dioxide; such as storage in geological deposits or in ocean beds. Josè Manuel Barroso, the president of the EU, has made his reservations clear. The programme needs to be approved not only by the parliament in Strasbourg, but also by every one of the member states.

The only measure that has come into force up until now has been regarding investments that every state must make in order to stimulate environmental policies and research on renewable energy resources. Then again, all indications predict a co-legislative procedure, or rather one to be agreed by the European parliament and commission, who normally require a few years.

Vittorio Prodi is a 71 year old professor who currently holds the position of vice-president of the European parliamentary commission on climate change.

Can you sum up this programme of legislative measures that has been ratified by the EU?

The abbreviation '20-20-20' says it all: reach the figure of 20% of energy production coming from renewable sources, a 20% improvement in energy efficiency and the reduction of imports and carbon dioxide emissions also by 20%. All of this before the year 2020.

These objectives were set during the council last March, but the commission has specified the ways in which these results will be reached. The real news is that the EU is taking onboard these new objectives, whilst at the same time sustaining earlier arguments with the Kyoto protocol. Obviously the application will take into account the Gross National Product of each country, adjusting itself in individual cases.

A month before the conference in Bali you intervened in the European parliament with an amendment altering a theory discussed since Kyoto. This basically allowed rich countries to buy quotas of carbon dioxide emissions and continue to pollute. What is your proposal?

The global rise in temperature is an urgent and very serious problem that requires a global consensus very quickly. To do this there should be strict proposals of a fair and sharing nature put forward immediately, greater than those of the Kyoto protocol. The first consensus should be over developing countries. For this reason I propose that these countries should also start to have a voice in these debates.

As a member of the European parliament, you have proposed an amendment that like a slogan can be abbreviated to one person, one right to emissions - what does this mean?

It is time that the EU takes note of the fact that every person corresponds to an equal right to emissions, because this means giving a real opportunity to the people in the southern part of the world. We must return to them, in currency, the corresponding CO2 quota that they have the right to emit, but that they don’t produce. Under Kyoto currently, a ton of carbon dioxide emitted costs around 20 euros. Good, this cash will be assigned. It might seem small, but it is more than what international cooperation currently manages to invest in these areas.

Carrots and sticks in the battle to protect the environment

Our politicians have understood how important ecological issues are to winning votes. Another benefit they foresee: the chance that any reforms brought in to slow down climate change might give a positive boost to a struggling economy

Discussions over energy and the economic crisis will be the crux of the European Council debates taking place in Brussels on 13 and 14 March. So, why discuss the environment? For the simple reason that the environment has become the key to understanding and solving all of the problems and challenges Europe is facing. The energy question is a good example; it has become a challenge because of the need to protect the environment. Whats more, saving the planet may lead to political reforms that produce a new economic model in which Europe could take a global lead.

Here are some of the proposals put forward by our European political leaders:

Nicolas Sarkozy's stick: The French president suggests a European 'ecotax'. This tax will apply to all products coming from countries not signed up to the Kyoto agreement on reducing greenhouse gas emissions

Rodriguez Zapatero's stick: The Spanish president is heading a government that has undertaken a scheme for the expropriation of certain stretches of beach with the aim of restoring several ecological pockets destroyed by forty years of ferocious urbanisation

Stavros Dimas's stick: The European environment commissioner is lobbying for an increase in the tax on water, the idea being to reduce wasteful consumption and for the end user to pay the real cost. He hasn't yet specified whether the measure would apply to companies, despite their consumption being more significant than that of individuals 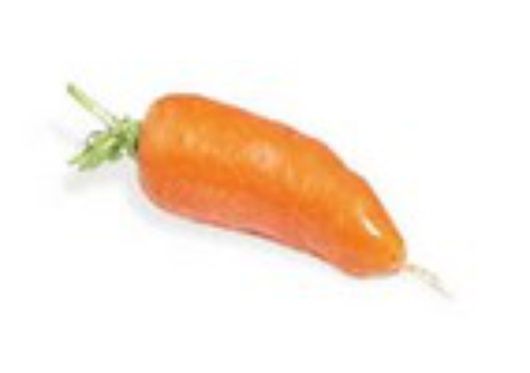 Gordon Brown's carrot: The British prime minister, supported by Sarkozy, is proposing to reduce VAT on 'green' products, those that consume less energy and are less polluting

Angela Merkel's carrot: As buildings in Europe tend to be much older, one of the measures put forward by the German chancellor is to consecrate 1, 400 million euros each year in subsidies to help individuals with home improvements to improve insulation in winter. This idea easily crosses borders and Zapatero has already committed to spending 1, 000 million euros on renovating old housing to reduce energy consumption

Durão Barroso: The president of the European commission's proposal is, beginning in 2012, to fine companies that are outside the levels set by the community for the reduction of greenhouse gases

By Fernando Navarro; translated from French by Susannah Readett-Bayley