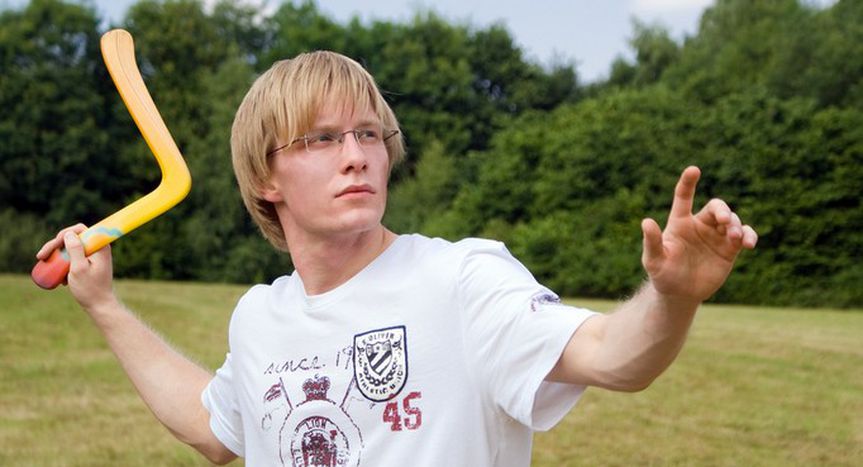 The centre-right conservative Fidesz party achieved a two-thirds majority in the second round of Hungary's parliamentary elections on 25 April. With his absolute majority, the future premier will do the country harm, warn some. Others say give him a chance. The Austrian, Hungarian and Slovakian press react

Many fear the future Hungarian prime minister because of his harsh slogans, but we should wait to see what he actually does with his two-thirds majority, writes the daily: 'The man is extremely ambitious, stubborn, tough and hyper-patriotic. Anyone who has ever met him also knows he can be very bright, tactically brilliant and extremely convincing - a politician through and through, the type you don't find too often nowadays. No, we needn't fear Viktor Orbán. We should wait and see what he does with his absolute parliamentary majority and whether he really wants to provoke his nervous neighbours. Then we can judge him. There are many indications that Orbán can handle the right-wing extremist spectre that has been haunting Hungary better than the socialist governments ever managed to do. Then I'm willing to bet that the 'Be afraid' slogans will be completely forgotten' (Burkhard Bischof)'

Viktor Orbán now possesses numerous instruments to cement his grip on power and has left no doubt that he intends to use them - even to the detriment of Hungary, writes the left-liberal daily Népszabadság: "Orbán no doubt also knows that cement can crack. But it would be an illusion to believe that Orbán and his party will wield their power with discipline and moderation. After all, the voters made no demands for a division of power in the elections. If Orbán doesn't manage to quickly satisfy the desires and demands of the majority of voters whose backing he now has, sooner or later his aura will start to show major cracks too. If Orbán focuses his energies mainly on ideologically-based policies Hungary won't find itself on the 'highway of history', as he promised during the election campaign, but in a dusty cul-de-sac' (Ervin Tamás)

After the second round of parliamentary elections Viktor Orbán's Fidesz party can now rule the country with the two-thirds majority necessary to amend the constitution. The Hungarian writer György Konrád writes in a commentary for the liberal daily Sme that regardless of its strong showing Fidesz will now feel pressure from the extreme-right Jobbik party: "The Socialists are no danger for Orbán, but the neo-Nazis are. These are the younger siblings of those represented by Fidesz twenty years ago. Political radicalism acts like a boomerang. It's not to be discounted that in the end we'll be lending our support to Fidesz in the fight against its extreme-right rivals, like the French Left once did against Jean-Marie Le Pen's Front National. Who knows who we'll have to join hands with. The situation is anything but funny' (György Konrád)