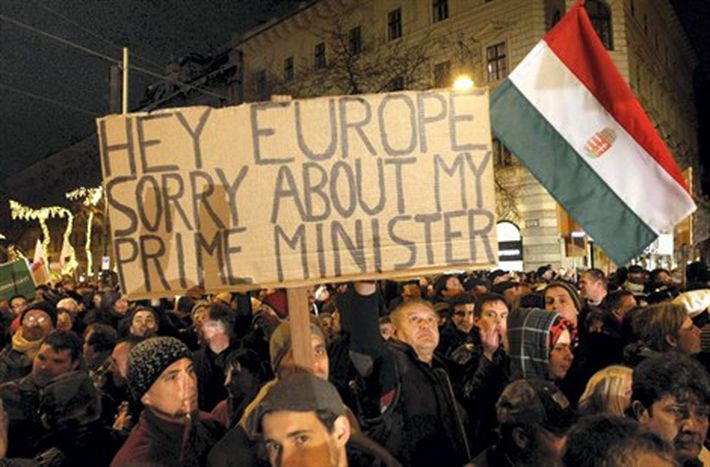 The death penalty: here are three words that have spilled a lot of ink and sparked innumerous debates. Even in the highest spheres of European politics we find a divergence in opinion on this issue, starting with Viktor Orban, Hungarian prime minister.

In Europe, Belarus is the only one, well almost...

The situation in Europe will not come as a surprise: almost all European countries have abolished the death penalty. But there is still an exception to the rule: Belarus. Indeed, this country, a non-member of the EU, and governed by Alexander Lukashenko, one of the last European dictators (yes, they still exist, and not too far from home) still allows the death penalty. 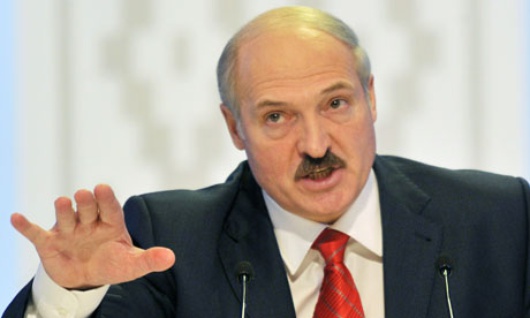 It is still in effect and is executed in a way that renders it even more terrible: a panel of three people (a judge and two jurors) deliberate and then approve the death sentence. Following this, the president rejects the possibility of a pardon and, at that precise moment, the condemned kneels and is killed by a bullet in the nape of the neck. It's a "surprise" death penalty, psychologically untenable for the condemned and their loved ones.

It is also useful to remember Russia's position on the death penalty. Officially, Russia has not abolished it. This said, a moratorium has suspended its usage since 1996, the date of the country's entrance into the Council of Europe. The choice of a moratorium instead of a pure and simple abolition can be explained by the fact that the death penalty remains popular among the Russian population. In 2014, a study conducted by the Russian research center Levada, 52% of the interviewees were favourable to a return of the death penalty.

The worldwide situation is much more preoccupying. According to Amnesty International, 140 countries have abolished the death penalty while 58 states still have it in place. This may seem like very little, but it's only an illusion, since these 58 countries represent no less than two-thirds of the worldwide population. 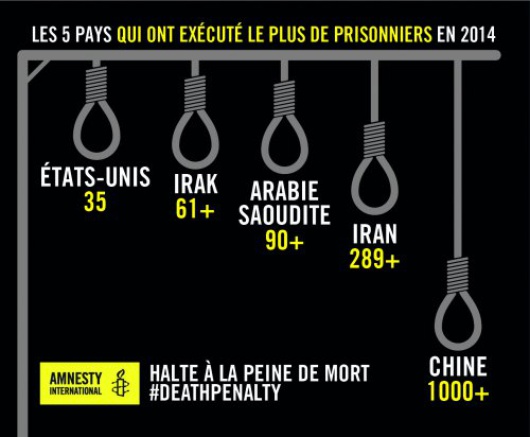 According to Amnesty International's report, 5 countries have the little envied position of being the countries that executed the most prisoners in 2014: the United States (35), Iraq, (61+). Saudi Arabia, (90+), Iran (289+), and China (1000+). These are minumum numbers, since the countries in question are very reluctant to communicate their figures on this matter and a lot of grey areas exist. And this is even clearer when talking about China, because its government publishes no official data and even considers it a state secret.

In opening, it is important to understand that the situation of Hungary, a country that is a member of the European Union, is radically different from that of Belarus, a non-member of the EU. Having signed the EU's human rights charter, Hungary has committed to respecting Article 2, which declares that "Everyone's right to life shall be protected by law. No one can be sentenced to death or executed."

This hasn't stopped Viktor Orban, Hungarian prime minister, from putting the debate back on the table. Indeed, he recently declared that he was thinking about reintroducing the death penalty, this following the murder of a shop employee in the city of Kaposvar, 185 kilometres south-west of Budapest.

These declarations obviously created a public outcry in Europe and Jean-Claude Juncker, president of the European Commission, quickly reacted by declaring that a fight would break out if Hungary were to re-establish the death penalty. Since then, Orban has pulled back, all while proposing a public consultation that would ask Hungarians about the EU's immigration politics, a sign of radicalisation in the prime minister's discourse.

He recently started up again along the same lines, declaring that he profoundly believes in the death penalty and that the EU should accepted all kinds of debates as defenders of democracy. This provoked Jean-Claude Juncker greet Viktor Orban with a "Hey dictator!" during the Riga Summit. Good vibes, eh? 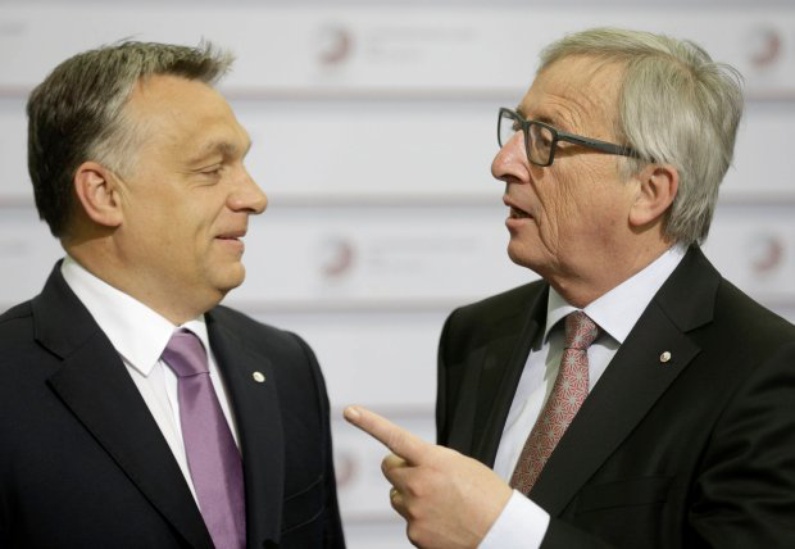 This said, it would be interesting to think about whether Hungary has the right to re-establish the death penalty. In practice, it's more complicated because if the country wants to do it, it will first be necessary to leave the European Union. On top of that, the Hungarian Constituion, though largely manipulated by Viktor Orban and his party in 2012, wouldn't permit it since it states that a "man's dignity lies in his human life."

Furthermore, if Hungary decided to re-establish the death penalty, the risks would be significant. According to Article 7 of the treaty of the European Union: "the Council [...] may decide to suspend certain rights derived from the application of Treaties to the Member State in question, including the voting rights of the representative of the government of that Member State in the Council." This would then become a matter of suspending the right to vote for the 7 Hungarian deputies present in the European Council. And if Hungary persisted with retaining the death penalty, the Council could decide to purely and simply exclude it from the assembly.

Taking into account all of these factors, there's a good chance that Hungary and Viktor Orban will backtrack from its death penalty rhetoric. It doesn't seem to be worth the effort.