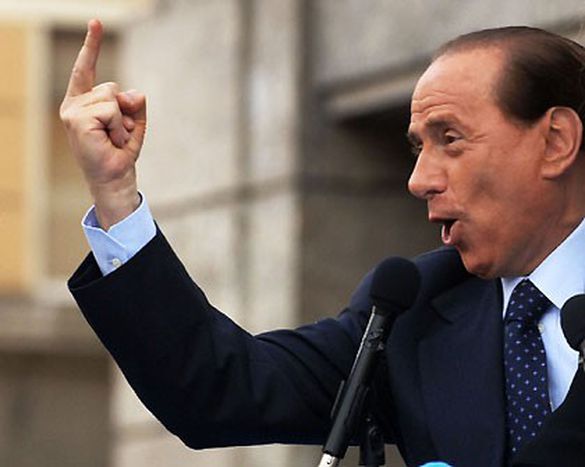 Videos: politicians get the last word

Brown and the crisis, Johnson versus Schwarzenegger and Berlusconi with John McCain - check out the lastest instalment with the best of Europe's politicians

The economic crisis has already become quite significant when Gordon Brown gives this press conference. Suddenly, his talk is interrupted by the sound of a journalist’s mobile phone. The prime minister, in a display of the best of British humour, lets loose, amongst laughter, ‘I don’t know if that’s another bank that has gone bankrupt’

The new mayor of London proves that you can succeed in politics despite all sorts of nonsense. Even before his success, he had become a comedic reference on the internet. For example, in this videoconference meeting with the governor of California, Arnold Schwarzenegger, the governor says what everyone else is thinking: ‘He’s lost it, he doesn’t understand anything’

On this occasion, the Italian prime minister offers us his intense reflections on the current economic crisis. In response to a woman who wants advice on how to face the current difficulties, Berlusconi pulls this original and polemic suggestion out of his sleeve: marry a millionaire

At the recent traditional dinner for White House correspondents, all the amusing speeches of the two candidates were collected together in a meeting for a good cause, a few days after their last televised debate. Can anyone imagine a European politician ironically contemplating their campaign just two weeks before the election?