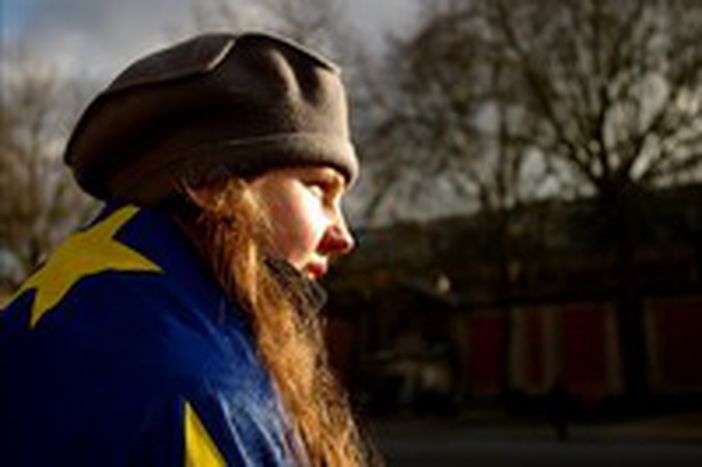 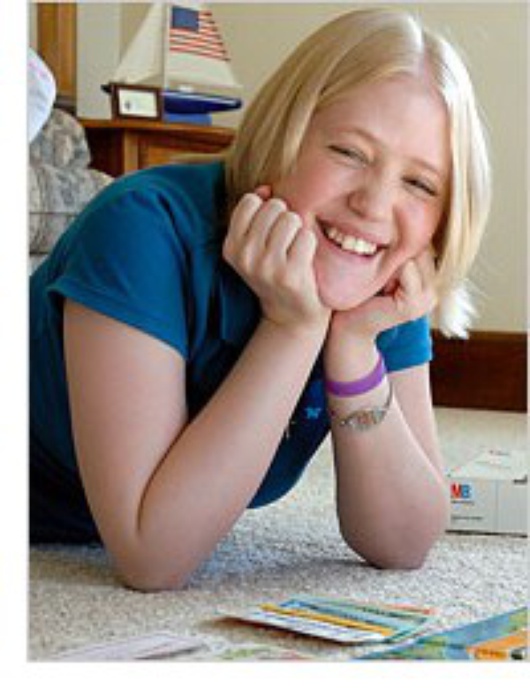 On 23 April, the Portuguese and Danish parliaments voted massively in favour of a law authorising the Lisbon treaty. The German Bundesrat will vote on 23 May, but it all depends on a yes or no. It’s the first time that Denmark didn’t hold a referendum on a European treaty. Only Ireland will have one in June. All 27 member states have to ratify the treaty by 1 January 2009.

Ten transplant list patients out of 60,000 die everyday in the EU. The report of the initiative adopted by the European parliament on 24 April proposes a series of measures designed to alleviate the lack of donors. Amongst these, they emphasise the creation of a European donor card, complementary to national cards, and a more intense level of co-operation between member states. MEPs are also urging the 27 countries in the EU to fight against organ trafficking and transplant tourism. 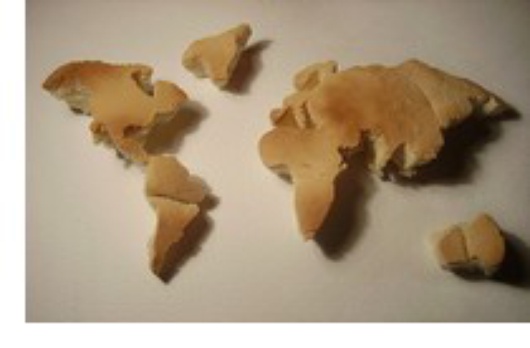 The European commission plans to concede an extra 117 million euros for the UN food programme with the aim of alleviating the suffering caused by a hike in food prices across the world. This is due to an increase in demand, the rise in the price of petrol and energy, bad harvests and also the competence between food production and how biofuel factories are run. The global issue has seen recent riots in Cameroon, Burkina Faso and Senegal. The worst off face the impossibility of buying food even when there are no shortages. Some have called it the ‘new face of hunger.’ 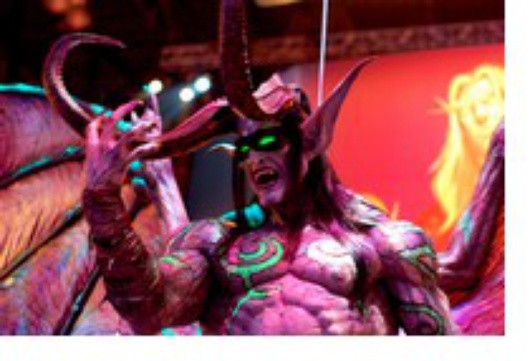 The European video games sector is generating more and more income than cinemas are on the continent. Public opinion however is voicing fears about the aggressive behaviour that video games can inspire. National authorities in many countries have decided to ban some of the more particularly violent games, like Manhunt 2. According to a European commission study, 20 member states now follow a pan-European system of classification via age ratings, called PEGI (Pan European Games Information), which was first set up in 2003. Countries like Cyprus, Luxembourg, Romania and Slovenia have yet to apply this system and incidentally have no means of protection for minors.