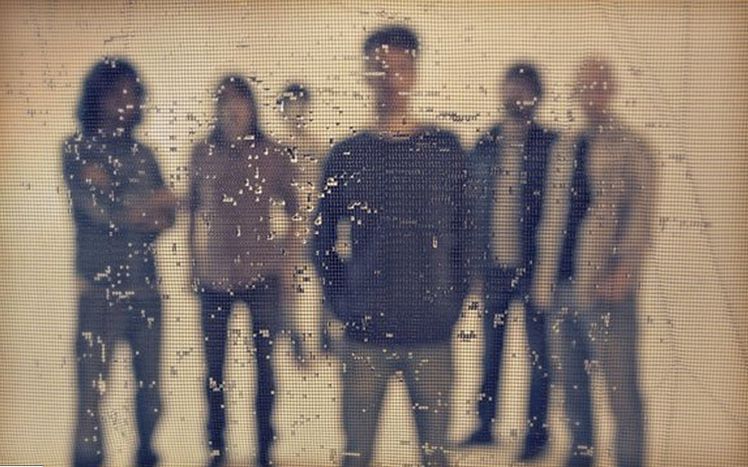 Vetusta Morla, band of the moment in Spain

Their debut album One Day In The World ('Un día en el mundo', 2008) turned them into one of the leading bands on the Spanish music scene. Most locals confess to either loving or hating the six-piece, who formed in high school in Madrid. Interview

Vetusta Morla have received gongs such as the Spanish music award ('Premio de la Música'), whilst their track Copenhague was chosen as one of the top three Spanish indie songs of the last three decades in a poll carried out by internet users and listeners of the well-known Spanish radio station Radio3.

So who are Vetusta Morla? We speak to Guillermo Galván aka Pucho (vocals and guitar), Juanma Latorre (guitar), Jorge Gonzalez (percussion), David García aka 'El indio' (drums) and Alvaro B. Baglietto (bass) in Madrid, the suburbs of which they originally come from, before the band hit the road to tour Mexico. 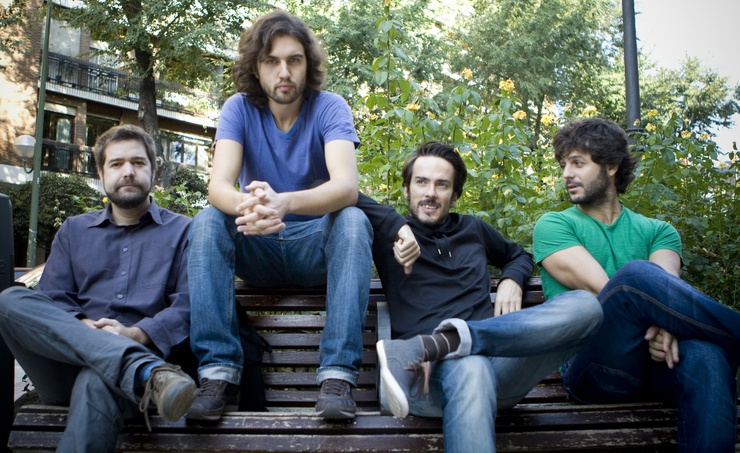 cafebabel.com: Boys, you have toured Spain, Argentina and are off to Mexico, so when can we expect a full-on European tour?

Vetusta Morla (Juanma): In March we are going to London for the first time as a band; we already debuted in Europe and have played in Italy a couple of times. If only we were able to go more often. We have been told that there are some very interesting scenes in Germany and France, but we have a small disadvantage which is our language. We sing in Spanish and it is more difficult when the audience does not speak your language. In any case we have been really encouraged to do this. We’ve been told that people want to listen to our music in Castilian Spanish. The other disadvantage is that it is Spanish music without a ethnic component; it’s rock. If it was flamenco it could be more accommodating.

cafebabel.com: Have you thought about singing in another language?

Vetusta Morla (Guille): The truth is no. When we started out, we experimented with some English songs and speaking other languages badly including French. But the time came when we realised that the best way of creating music is to be in full control of your instruments. The same goes for the lyrics as well. If we want to transmit what we have in our heads, it can only be in Castilian, because not one of us is bilingual.

cafebabel.com: You have your own record label. How did this come about? 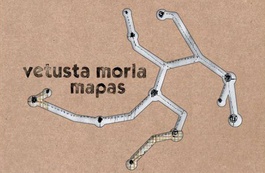 Vetusta Morla (Juanma): Really because we needed one. At the start we made a demo which we sent to all the record labels but we didn’t get any responses. Plan b was to record the CD without a record label’s support and see if we could keep going afterwards. It didn’t get released then either so on to plan c - we had gained enough support to release the first CD, so we did the same thing with our latest album Mapas ('Maps'). That had worked very well and so we continued in this way.

cafebabel.com: Success hasn’t come about suddenly for you, but at what moment did you think that this might have got out of control?

Vetusta Morla (Juanma): There was a media explosion in Spain in 2009, so it seemed like we had come out of nowhere, but we have actually been working for some time. Things have come about progressively, allowing us time to process everything. It's true that there have been special moments in which we used to sing that classic song Qué es lo que está pasando(or 'what's going on' by a Spanish singer calledDeluxe- ed).

Vetusta Morla (Guille): There was a moment which we don’t usually talk about that did leave us a little in shock. It was when we played at La Riviera, a concert hall in Madrid, for the first time. Do you guys remember? (he addresses the others). There were a number of groups at that gig and we were just another one. We played three songs together at the start, and suddenly, we had reached the last one. It seemed like the gig had finished but people started to sing oeoeoe (the Spanish football chant - ed) in unison and we were stunned.

Vetusta Morla (Jorge): It's when I realised we had to do music full-time. I realised that it was going to be impossible to combine my day job with the band and my full commitment was needed here. 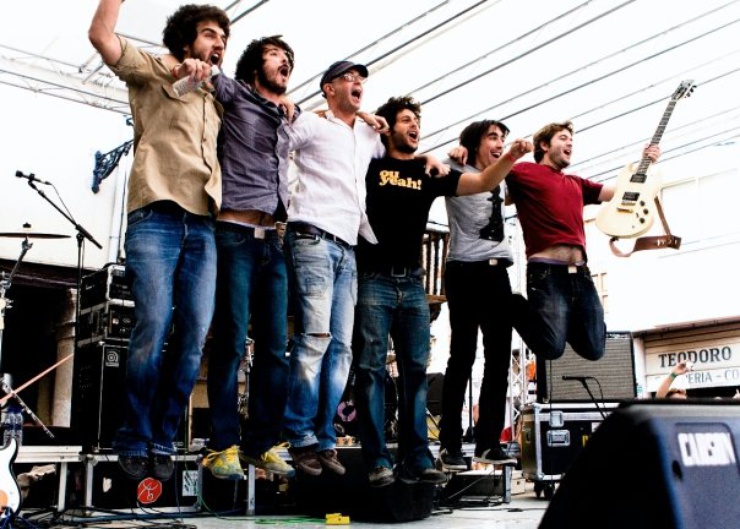 cafebabel.com: Who controls the radio on the tour bus?

Vetusta Morla (Guille): Whoever is in the passenger seat and closest to the dial - that’s usually Juanma, even though at times he gets pressure from whoever is sitting behind him. However normally the tour bus is the time for relaxing and we try to have some peace and quiet. In general, we read, surf the internet, sleep or all of us have our headphones in because we have very few quiet moments.

Vetusta Morla (Jorge): David puts most of the music on. He gets mad at us when we don’t put any on.

Vetusta Morla (Juanma): I prepare all the compilations for the bus and I get angry when they turn my songs off and they throw plastic bottles at me.

cafebabel.com: Do you feel more comfortable working with acoustic or electric music?

Vetusta Morla: Acoustic is so uncommon; we get more nervous playing acoustic because as well as having this special character, they can usually sound a little more shakier. We are already more used to electrics but acoustic guitars are small rarities that we do from time to time. I can’t choose which I like more.

cafebabel.com: After so many gigs and so much ground covered is there anything which you are still not used to?

Vetusta Morla (Guille, Juanma): It's the moment before a gig. It’s horrible. We still get nervous. For instance, we were all shaking like leaves when we did an amnesty international concert in Tres Cantos (the town where the band is from - ed). It was really special because all of our family and friends were there. It was the first time that we were playing the songs from Mapas acoustically. It was all new - that’s the most nervous we have been since being on tour.