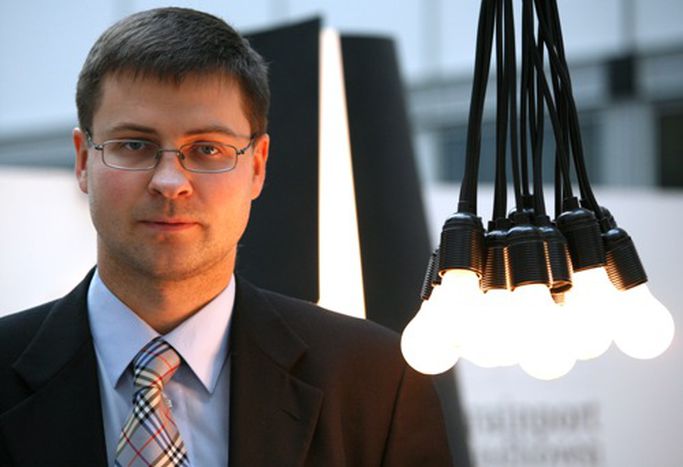 The newest prime minister of Latvia is the youngest leader in Europe, after Frederik Reinfeldt was crowned Swedish PM in 2006 aged 42. The former finance minister may be the person to bring the country out of economic stagnation. Latest titbit of news from Brussels

On 26 February, president Valdis Zatlers named Valdis Dombrowskis as the new head of government. Ivars Godmanis’ old coalition had broken up in the face of the severity of the economic crisis. This Baltic country has relied heavily on the help of the European Union and the International Monetary Fund (IMF) to keep its head above water.

Fact: Dombrovskis participated as an observer in the 2007 Togo parliamentary elections

An ex-finance minister was the obvious choice in this difficult situation. At 37, Valdis Dombrovskis used to be chief economist at the bank of Latvia, before becoming finance minister from 2002 to 2004. He is also an MEP and a member of the EPP-ED, a majority right-wing party in the European parliament. The president of the EPP-ED, Joseph Daul, sang his colleague's praises, declaring: 'He is one of the most talented and successful politicians in the European parliament today and has a clear vision for the development of the global economy.'