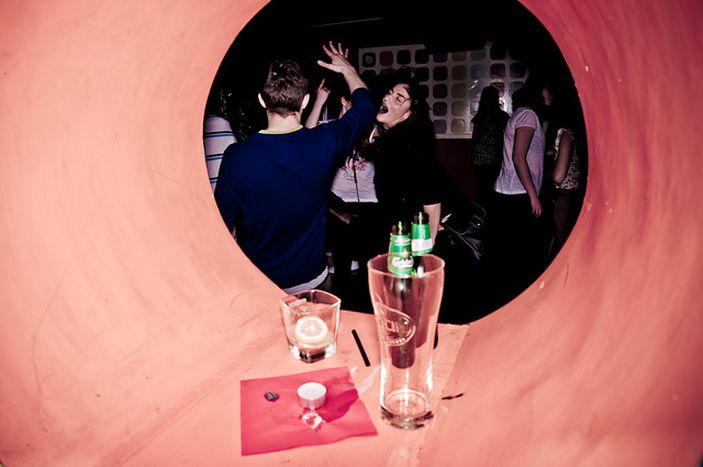 Upper Silesia – Torn Between Poland, Germany and Dreams of Autonomy

What is it like to be different in a state where over 95% of the population are white, Catholic and of the same ethnicity? Before World War II, around one third of Poland was made up of ethnic minorities. Today the biggest ethnic minority lives in Upper Silesia, a region strongly influenced by Polish and German culture.

It all starts with the women. In the 18th century, massive social changes occurred in Silesia when it went from being part of the Austrian monarchy to being annexed by Prussia. It was then, after two generations, that men in Upper Silesia lost their power as masters of the house. A lot of men left their farms for the mines that today dominate the Silesian landscape, which resulted in women becoming a dominant part of the community. In Upper Silesia, sons were destined only for work, while daughters occupied a privileged position with family fortunes being invested in their education and dowry. For most Silesian men at the time, the only possible form of entertainment was binge drinking, but interestingly enough, it did not go hand in hand with domestic violence.

Black Sheep in the Polish Family? 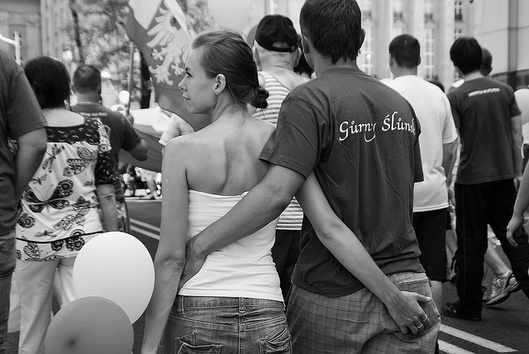 The end of World War II and the introduction of communism in Poland liberated Silesian men from matriarchy. At the same time, Silesia experienced mass immigration from other regions of the country as well as from the Eastern borderlands. Men began to blame women for their traditions as having led to an outburst of domestic violence in Silesian families. As a result, during the 1960s and 1970s, Silesia slowly began to lose many of its traditions. Don’t get me wrong – I’m glad that the situation has improved for men. But now every time I hear people on Polish national television say something about 'traditional families,' I wonder what the hell that is supposed to be. Because Polish tradition doesn’t apply to everybody. In my home, my dad used to cook dinners and make me breakfast before I went to school because he was a freelancer that worked from home. It was my mom who worked fulltime.

It is hard to find understanding among Poles. The former Polish Prime Minister Jarosław Kaczyński famously called Silesians a "hidden German option", toying with the anti-German prejudices of his countrymen. Interestingly enough, this has had unexpectedly positive effects: In the official 2011 census, over 800,000 Polish citizens put down 'Silesian' as their nationality (still unrecognised in Poland). Dreams of autonomy in the region have recently been revived again.

The silent history of Silesia and Pomerania 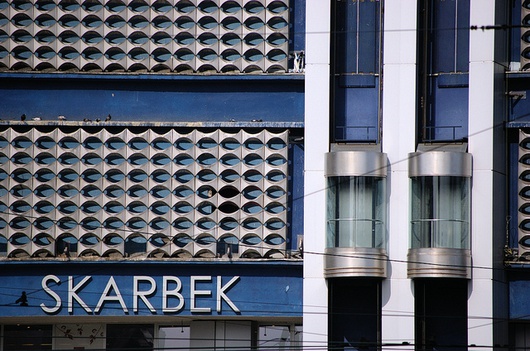 Another aspect that separates Silesia from the rest of Poland is its history in the first half of the 20th century. During World War II Silesia became part of the Third Reich and many Silesian men were assigned to the Wehrmacht. Young Polish men who were drafted into the army had no choice but to become cannon fodder. This is largely misunderstood by the rest of the Poles who still celebrate the myth of the Home Army and the Warsaw Uprising of 1944. During the presidential campaign of 2005, political opponents leaked information about former Prime Minister (2007-2014) Donald Tusk, whose grandfather served in the German Wehrmacht. However, this could hardly have been deemed surprising, as Tusk is originally from Pomerania, another area that was part of the Third Reich. Nevertheless, the difficult history of Silesia and Pomerania is still taboo in many homes. When I was 18, I started investigating genealogy and found out how my family fit into story: Among other things, I discovered that two of my grandmother's brothers had been in the Wehrmacht. One returned home in a Polish uniform, the younger one died in France. When the Russian Red Army arrived in Poland, my great-grandparents burned all the documents of their two sons' draft for fear of negative consequences.

Silesia is The New Black

Until recently, Silesian origins and dialect were thought to be lame and synonymous with lower social classes. In high school, I had two girlfriends from a village nearby who spoke with a heavy accent. Along with the rest of my class, I felt superior to them. Now, many years later, I almost envy them a little, but when I asked my mom why we don’t speak Silesian at home, she said that under communism it was not accepted. When my grandmother visits us, however, my mom immediately changes her accent. Apart from those moments, she speaks fluent Polish. 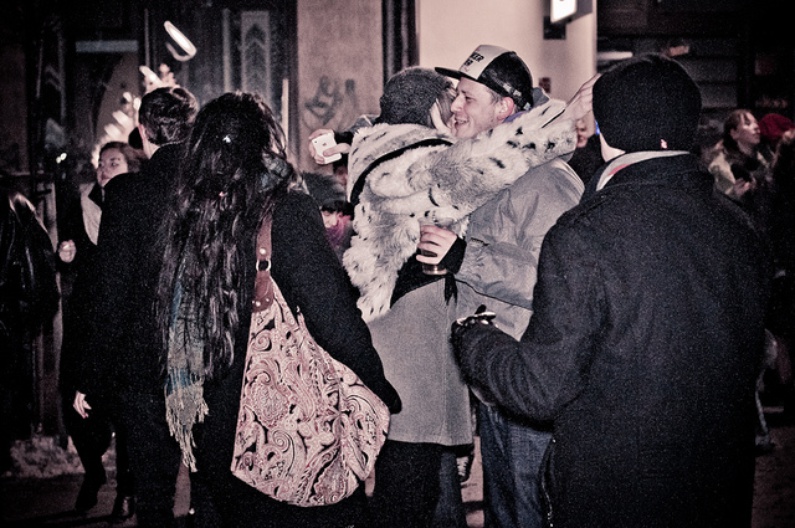 The Silesian dialect still sounds funny to many Poles, but it is nevertheless unique. Who is striving harder to be unique than educated and rich young people from bigger cities? Thanks to the Hipster movement, the once ridiculed Silesian dialect is leaving the underground. On gryfnie.com (gryfnie means "nicely"), you can order fancy T-shirts, bags, even baby clothes with prints in Silesian and cool design. While the dialect is back in fashion, other parts of the Silesian tradition, such as family ties, original architecture (familoki - housing estates for workers), the mining tradition and the unique Silesian sense of humour are slowly being forgotten. The domination of Polish culture, migration movements and communism all made Silesia lose its uniqueness and forced it to blend in with the rest of Poland.

In Silesian, the words krojcok and basztard designate a hybrid, half-Silesian and half-Pole. They have a very negative connotation, just as with many other cross-border identities. The meaning is simple: You don’t belong anywhere in particular. More often than not, I find myself unconsciously using the Silesian dialect. Only when I see the surprised faces of my friends do I realise that something is wrong. Switching between languages and identities still seems fairly weird to many. To me, it means one thing above all: I am neither fully Silesian nor fully Polish.