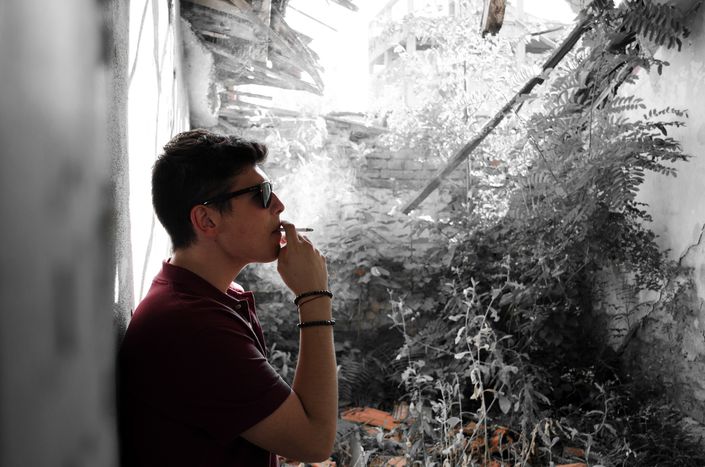 Up in smoke: The impact of the Romanian smoking ban

Smoking has always walked the fine line between a crippling vice and a lifestyle symbol, so it’s justifiable that people have developed strong feelings about their rights in this respect. On World Anti-Tobacco Day, we take a look at Romania – one of the last EU countries to implement a smoking ban.

Over the past 10 years, nearly every European country has adopted national policies that restrict smoking in enclosed spaces, public areas or around children. National governments implemented these laws as a sign of respect for non-smokers, as well as a health consideration.

Romania is among the last countries to apply a strict "no-smoking" policy after the Government adopted Romanian Law no. 15/2016 on the 17th of March 2016. Although the population was aware months in advance of the new legislation, they were still apprehensive about its consequences.

No Smoking. No Business.

Until recently, Romania was one of the few spots in Europe where public places could still be reminiscent of a scene from Mad Men. Smoking used to be allowed in bars and restaurants, in clubs, at the workplace and even in Government buildings. The previous law was very relaxed and allowed individual establishments to implement their own non-smoking policy, with very little regard for infringement. Therefore, at first glance, this system appeared to endorse a high level of autonomy for business owners. 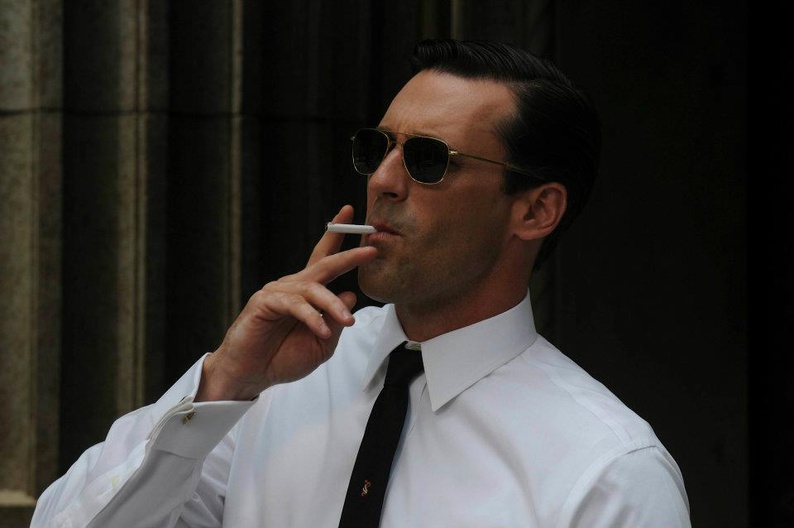 This autonomy, however, favoured the smokers and showed very little concern for non-smokers. Restaurant, bar and cafe owners often risked losing a high percentage of their clientele if they restricted smoking in their establishments. This meant that choices were scarce for non-smokers: either get used to passive smoking or not go out at all.

These kinds of smoking regulations are not a novel phenomenon in Europe. The reaction it has generated, on the other hand, is worth noting, as less than a month after adopting the new smoking ban, the law was already in the process of being amended.

Romanians took to social media to express their dissatisfaction with the changes. Many millennials view it as discrimination against their chosen habit. In a world where young people globally are taking up a healthier lifestyle and trading in their Saturday morning hangovers for half-marathons, some young Romanians still believe that not smoking in public places will decrease their enjoyment of a night out.

"As a smoker, I don’t enjoy the hassle of spending time in the rain just so I can have a cigarette," says model and Chinese-language student, Emilian. "I don’t think that this new law will make me quit smoking, but I do understand the concerns business owners have about protecting their cafes from fire hazards."

Business owners and employees from restaurants in Bucharest’s Historical Quarter foresee a significant decrease in their clientele over the next six months. One told a local newspaper, "There won’t be any more customers; everyone is going to scatter! This is not a good idea. Businesses such as ours are not ready for this sort of law."

To cap it all off, students threatened a public protest, unless the Government amended the new law in smokers’ favour. The protest was scheduled for Tuesday the 5th of April, but never took place because Romanian lawmakers yielded as, following the aftermath of the tragic fire at the Colectiv club, they weren’t particularly keen on another student protest. 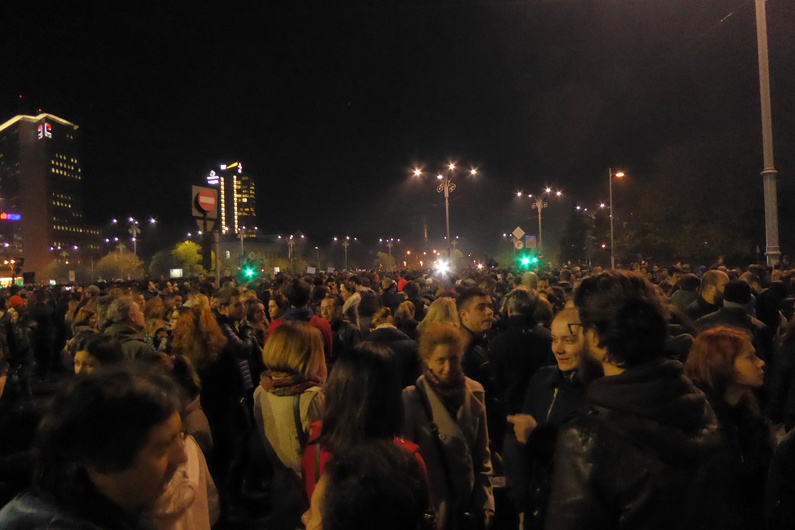 Nevertheless, young people are protesting in a unique way. In the words of third-year medical student, Arina: "If we can’t smoke, we just don’t go out at all. Not being able to indulge in a cigarette, not only does it deprive us of the fun of socialising, but it’s also incredibly frustrating for us smokers!"

This frustration has overwhelmed cafe owners as well, as people would sometimes leave without paying the bill, using the excuse of "going out for a smoke".

On the other hand, non-smokers are starting to notice the difference. "I do enjoy the better quality of air in cafes and restaurants. The food definitely tastes better and healthier. One problem is that less of your mates are out and about. But it gives you a chance to socialise with new people," laughs Andrei, an aspiring engineer.

The majority of non-smoking Romanians share psychologist Claudia’s more optimistic opinion: "To my mind, this regulation does justice to non-smokers who are entitled to breathe fresh air as much as smokers are entitled to smoke their cigarette. My firm belief is that it all boils down to the power of adjustment, in order to settle things to benefit both sides."

The Romanian Government appears to have given in to social pressure from young people and business owners and adapted the smoking ban to suit their needs alone. According to the new law, all establishments (cafes, restaurants, bars, clubs etc.) will have separate smoking areas inside where customers will be able to smoke while enjoying food or beverages.

Parliamentarians regard it as a "win-win" situation, where both smokers and non-smokers alike are able to enjoy themselves. However, the question of principle still remains, as a national governing body should not be so easily persuaded to change public health legislation.