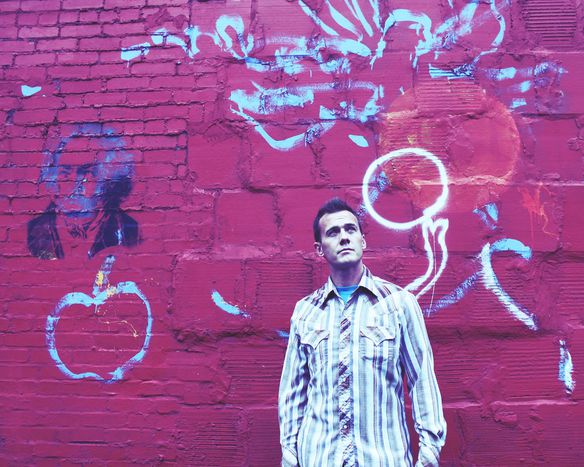 Untranslatable words of 'longing' across Europe

‘Saudade’ and ‘hüzün’ have become famous untranslatable words. They are deeply set in their given cultures, revealing the specific nature and emotion of being Portuguese or Turkish, whilst, simultaneously becoming literary phenomenons. The more ‘longing’ is expressed by these words in point, the more difficult it is to translate them

The meaning of the Portuguese word saudade is best expressed by the use of a metaphor such as ‘desperate longing’. However, such a way of describing the term seems to be a considerable simplification. This is because ’saudade’ also denotes some intangible subtlety and delicacy, as well as a sense of nostalgia. Similar difficulties arise from the translation of the Romanian word dor, which expresses such a strong sense of longing that it seems impossible to find its counterparts in other languages, even in saudade itself.

Single words thus can have an unlimited number of meanings. Such is the case with hüzün, a word central to Turkish nobel prize winning writer Orhan Pamuk’s novels, Generally speaking, the word denotes a feeling of loss, uncertainty, melancholy and unclear motivations characterising a large group of people. However, the term also encompasses the history of Istanbul and of the Turks. Another term with a wide range of meanings is the German Heimat. If we wanted to consider all its senses, we would have to analyse social, historical and psychological processes, as the term encapsulates all of them. Heimat can denote a place of origin and a place where one belongs; a place that is unique because seen from a personal perspective, with the whole emotional charge attached to it. It is a childhood memory, a feeling of security and a desire to return to something that belongs to the past.

Read 'Self-identification, multiculturalism and erasmus in the EU' on cafebabel.com

A real linguistic rarity is hrepenenje. Contradicting the rules of logic, this Slovenian term expresses a feeling of longing for something that hasn’t yet happened. Therefore it seems that the word seems to be something totally opposite to here and now. According to some, the state of hrepenenja is dangerous as it is linked to the necessity of staying out of touch with reality and remaining in the undefined, fantasy sphere.

This modest list of untranslatable terms is a catalogue of linguistic oddities which remain outside the mental scope of those belonging to a different culture. Translators’ efforts should be directed towards accepting the fact that an untranslatable term becomes a cultural concept, and will remain untranslatable.