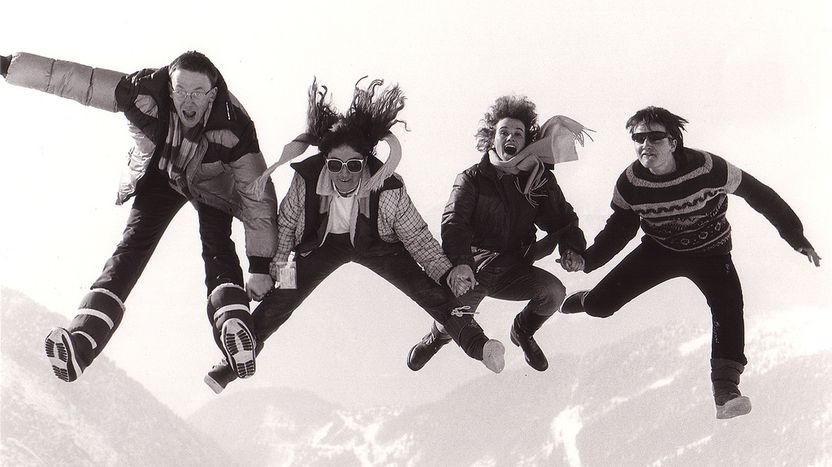 Within a Union of 27 and soon 28 member states with often diverging priorities and interests, it is not always easy to come up to an agreement in terms of foreign policy. The speakers attending the conference exposed their respective views. Emma Reynolds, a labour MP and Shadow Minister for Europe underlines the achievements made by Lady Ashton, High Representative of the Union for Foreign Affairs and Security Policy and by the new European External Action Service (EEAS), since their creation in 2009 with the Lisbon Treaty. The fight against piracy in Somalia, the key role played by Mrs Ashton in bringing Serbia and Kosovo to negotiate and her success following tensions with Iran to gather Americans, Russians together with Iranians, are all considerable achievements.

John Peet, Europe Editor of The Economist Newspaper, expresses his mixed feelings when assessing the EEAS. While the negotiations with Turkey are frozen and since the EU has failed to take a clear stand on the Arab revolutions, it is of utmost importance to pay attention to neighbour partners, by adopting a realist policy towards Russia and the countries of the Eastern Partnership (Armenia, Azerbaijan, Belarus, Moldava, Georgia and Ukraine).

Conservative MP, Sir Malcolm Rifkind, former Secretary of State under Margaret Thatcher and Foreign Secretary between 1995 and 1997 defines himself as a « moderate Eurosceptic ». He distinguishes a Single Foreign Policy that binds the 27 member states together and a Common Foreign Policy. While the former is non-deliverable due to the challenge of coordinating 27 member states to a single European Policy, the latter is much more achievable as it implies a genuine common interest.

Finally, Anand Menon, Professor of European Politics and Foreign Affairs at Kings College London was much of a pessimist when highlighting the very slow pace of European Foreign Policy developments since the common wish of former President Chirac and Prime Minister Blair at the end of the 1990s to give the EU the means to act. « It is not due to a lack of financial investment ». The problem lies in the reluctance of member states to coordinate their interests and to the inability of the EU to deal with this issue at a European level.

The EU, an amplifier of the UK’s interests

At a time when the EU is the object of wide criticism in the UK, it is interesting to notice that this debate clearly revealed that beyond differences of opinion regarding the way of conducting a common European policy, both Europhiles and Eurosceptic acknowledge the benefits of a Common Foreign and Security Policy.

At first sight, and because of the country’s position on the international stage, it is not unconceivable to imagine a UK better off out in this field. The 7th largest economy in the world represents the 4th biggest military expenditures. The country has a seat on the United Nations Security Council, it is a well-respected member of NATO and the G8, it is the leader in the Commonwealth and it benefits from a close relationship with the United States.

But at a time when common challenges require closer international cooperation, the Union - despite a European Foreign Policy to be consolidated - enjoys much greater clout than any single European state. The EU acts as an amplifier of Britain’s interests by projecting its clout beyond its borders. In addition, and in contrast with other sectors of British resistance to act on a common basis, the European Foreign Policy remains a field of investment. Britain represents 22,4% of European defence expenditures and makes up with France roughly half of all EU defence spending.

When time will come to weigh the pros and cons of Britain’s membership to the Union, it is worth considering the EEAS - expected to improve – as an issue of common ground for both pro-Europeans and Eurosceptics. In the field of Foreign Policy, the EU plays a key role in the British success. Remaining an active actor of EU negotiation and thus obtaining agreements in the interests of Britain will have its importance. Instead of acting as an outside player, the country will be able to take advantage of the EU’s role of amplifier of national interests on the international stage.