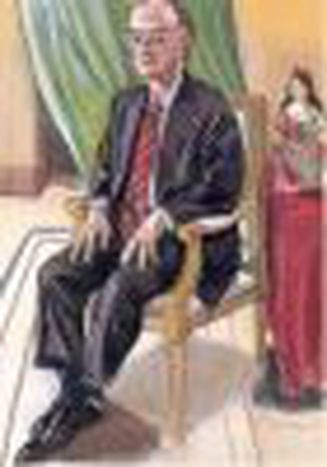 The Alliance of Civilizations was launched by the governments of Spain and Turkey under the auspices of the United Nations with the support of the then incumbent UN Secretary General, Kofi Annan in 2005. It states its aims as “to improve understanding and cooperative relations among nations and peoples across cultures and religions and, in the process, to help counter the forces that fuel polarization and extremism.” Sampaio, former President of Portugal, was appointed in 2007 by Ban Ki Moon, the UN Secretary General, as the High Level Representative with the mandate to fulfil the Implementation Plan of the Alliance of Civilizations.

Sampaio opened his address with a message from the Ban Ki Moon. The message spoke of the challenges that Europe faces in its task of promoting intercultural dialogue and urged the European Parliament to continue to fight against religious fundamentalism and intolerance and spoke of the need to pursue educational projects. He highlighted how Europe, with a history of conflicts often arising from prejudice and intolerance, has a particular role to play in the promotion of interfaith dialogue. Furthermore, Europe’s location within the world and the diversity within it “makes Europe an important bridge between civilisations”. He concluded his message by stating that “cross-cultural tolerance, dialogue, respect and understanding must be pillars of the better world we are trying to build”.

The Alliance of Civilisations was formed out of the need to prevent a “clash of civilisations”, a controversial phrase coined by the political scientist Samuel Huntington, who argued that in the post Cold War world religion and culture would develop into the primary source of conflict. In his speech, Sampaio noted the growing hostile divide between Western and Muslim culture, in particular with regard to the way the cultures perceive one another. He spoke of “religion being employed as a tool by all and sundry, and used and abused for various purposes and efforts” and expressed his belief that the polarisation of communities will only serve in giving rise to extremism. Sampaio questioned how to integrate the Muslims of Europe and expressed his opinion that new policies need to be introduced not only by the European Parliament and its subsidiary bodies but also by national and local governments. He also highlighted the urgent need for the European Union to establish a collective identity between its citizens, quite rightly arguing that the cultural diversity of Europe should be celebrated rather than being seen as a source of conflict and tension.

Sampaio’s speech comes at a key point in time for the European Union and follows an address made by Pakistani human rights lawyer, Asma Jahangir, in June which also emphasised the importance of intercultural understanding and dialogue. The European Union has declared 2008 the European Year of Intercultural Dialogue. It is a year which will attempt to create dialogue and cooperation among religions and cultures and will celebrate the diversity of Europe. Sampaio praised the introduction of the European Year of Intercultural Dialogue but argued that one year is not sufficient to ensure Europe is a continent consisting of respect and tolerance. He expressed his hopes that the year be expanded into a permanent project which would promote diversity. “We cannot allow present emergencies to deflect us from handling the in-depth problems of today and guard against the catastrophes of tomorrow”. 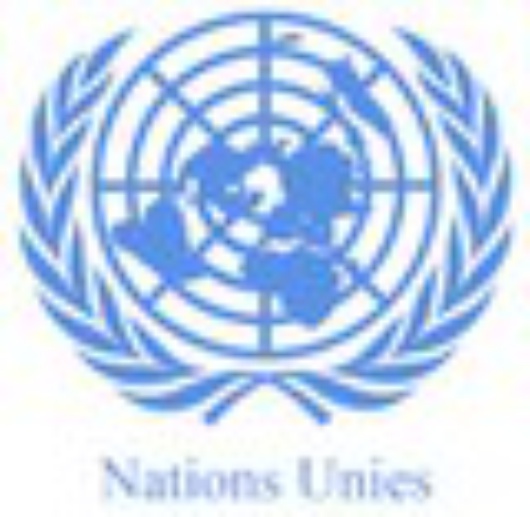 Sampaio spoke of the value of education about human rights and of the need to incorporate education about faith into governmental policies to guarantee intercultural competences. Furthermore, he argued that in order to create and successfully promote an intercultural dialogue there needs to be a shift in the mind set of European communities. Sampaio's speech was followed by a press conference with Sampairo and Hans-Gert Pöttering, President of the European Parliament who stated that “to immigration belongs the words integration”. It is vitally important that such integration policies need to be incorporated into education in schools throughout Europe.

Turkey, alongside Spain, was the driving force behind the establishment of the Alliance of Civilisations. At the press conference Hans-Gert Pöttering highlighted the essential presence of Turkey in the EU, noting Turkey’s commitment to intercultural dialogue and that the next forum of the Alliance will be held in Istanbul on the 2nd and 3rd April 2009. However, he went against the common European Union view that Turkey could, and indeed should, join the European Union if it accepted the common values of Europe. He instead showed a preference for a “privileged partnership” arguing that the inclusion of the Turkey would be too great a challenge for the European Union.

“If I were to do it all over again, I would begin with culture” argued Jean Monnet, who was one of the main architects of the idea of European integration. These words were articulated by the UN Secretary General in Sampaio’s speech. The facilitation of joint initiatives between the Alliance of the Civilisations and the European Union is something to be welcomed and the cultural diversity of Europe needs to be celebrated rather than being seen as a source of potential conflict. However, it is not enough to leave such projects to the international level, they also need to be instigated at a local level among civil society.

The European Year of Intercultural Dialogue is vitally important in ensuring the maintenance of peace in Europe. After all, in the words of Sampaio, “this is about democracy, rule of law, human rights and respect for cultural diversity”