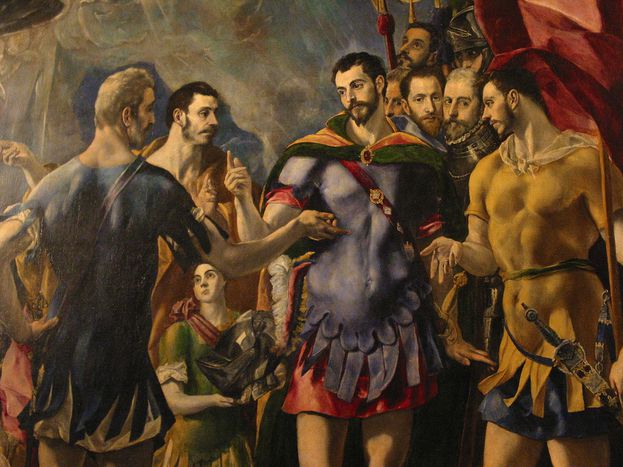 From Britain's 'wildcard' to Iraq's power vacuum, the outcome between the elections has been similar - the winning party not gaining a majority and the other two forming a coalition to push them out. In Iraq, negotiations have been ongoing since 7 March, with over two months of riots and attacks. Parallel between one of the world's biggest democracies and a failing state

While Britain was panicking at the result of its 6 May general election, which forced a hung parliament after no overall majority emerged, the rest of Europe watched on bemusedly. For the majority of Euro states, having to build a coalition to govern the country is the rule rather than the exception. Britain faced a very European choice, and ultimately took a very European decision. In the political wrangling that followed election night, the possibility of a 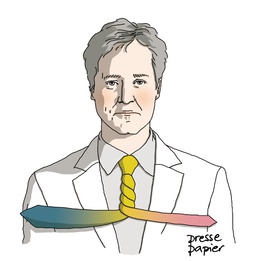 coalition between the two losing parties – a 'lib-lab' alliance between the liberal democrats and the outgoing labour government  was tabled. Many gushed that a losing coalition pushing out the winners would be a mockery of democracy as the Brits know it. Four days after the general election, it was announced that Britain’s first and third parties – known locally as the tories (conservatives) and the lib dems – would form a full coalition, something that hasn’t happened in the UK since the second world war. This coalition wasn’t the most straightforward outcome.

Coalition woes in Germany too

The worries were understandable. More often than not, coalitions are forced. German chancellor Angela Merkel knows this better than most after her ruling Koalition – itself formed after her christian democratic union couldn’t alone reach a majority six months ago – was defeated in Germany’s most populous state North Rhine-Westphalia on 10 May. It doesn’t exactly bode too well for the young coalition at the federal level. Internal squabbling between the German conservatives and liberals over whose fault the loss was demonstrates just how fragile these arrangements can be if the parties disagree on fundamental issues - which the British conservatives and liberals do. 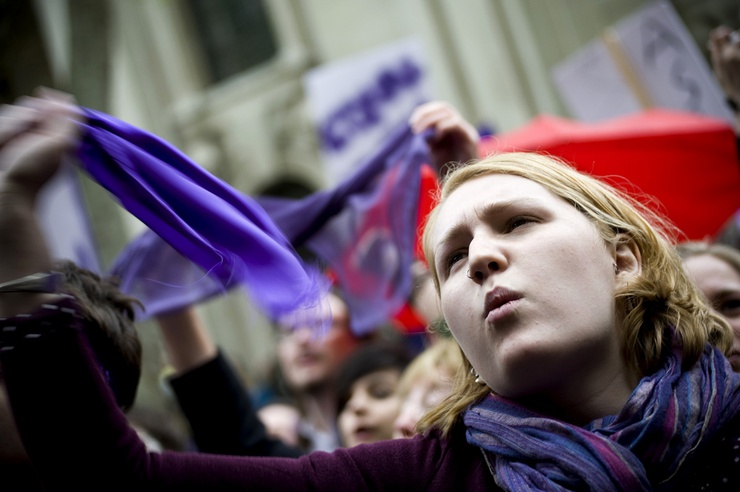 One of the main issues is of course Europe, with sceptic tories arguing that if lib dem had its way and Britain was in the eurozone, it would be them and not the unfortunate Germans bailing out the Greeks today – which in itself fundamentally resulted in Merkel’s electoral loss. So it goes. Regardless of potentially crippling political and ideological differences, surely this is a better situation than one in which the two losing parties partner up to rule a nation that ultimately chose the other.

UK-Iraq: a tale of two coalitions

But across Europe’s borders, that exact situation is unravelling in the Middle East. And while everyone is comparing Britain’s woes with Europe, a more interesting parallel is panning out in Iraq - with disquieting similarities. Two months before the UK election, Iraq held its own election in which the incumbent Nour al-Maliki lost out to former PM Iyad Allawi by a very small margin. Maliki’s state of law bloc then decided to announce a coalition with the third party - and fellow Shia group - the Iraqi national alliance (INAm which has 159 seats, needing four more seats to form a government), in an attempt to trump Allawi’s winning Iraqiya party. In the UK, a 'lib-lab coalition' (between the lib dems and the outgoing labour government) would have fallen just short of the parliamentary majority (the two parties couldn't have reached a 326-seat majority in parliament as they had 258 and 57 seats respectively), just like this Iraqi Shia bloc would spell trouble.

A symptom of such a situation is that the third party ends up being the ‘kingmaker’ – being placed in a position where it can effectively change the state of play by choosing one side or the other. In Britain’s case this was Nick Clegg, who came out of this better than expected by allying with new PM David Cameron, despite an unexpectedly uninspiring turn at the elections. In Iraq, the pivotal power lies in more disconcerting hands. It takes the shape of radical anti-western Shia cleric Muqtada al-Sadr: key member of third party INA, and head of armed religious militia involved in bloody sectarian violence. But while both kingmakers announced that they couldn’t join a government that excluded the winning party, the lib dems stayed true to their word, while the INA has gone the other way and allied with the loser.

One country is in the midst of failed-state syndrome, other is contending with economic meltdown

The new Shia bloc parties share little besides their religious affiliation - notwithstanding the fact that Maliki in fact waged a war against Sadr’s militia just a few years ago. But then the new Cameron and Clegg show doesn’t bear the hallmarks of a perfect partnership either. It's an unfair comparison perhaps; one country is in the midst of failed-state syndrome and facing rampant sectarian terrorism, while the other is merely contending with economic meltdown. But in their own relative affairs, each is extremely fragile. And in a fragile nation, do we need a fragile coalition at the helm? Perhaps not. But nor do we need a minority government proposing divisive rather than decisive policies.

Despite similar options at hand, the new UK government was decided in four days, while the Iraqi negotiations are still full speed ahead over two months later. Maybe only a very European decision in will also work in Iraq.