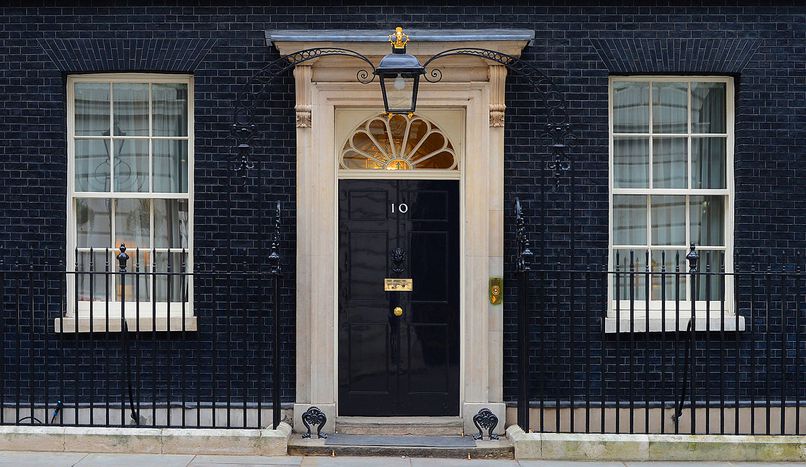 Less than one month before the general elections in the UK, the politicians' agendas are crowded in a race against the clock. This is the time for sensitive speeches and promises, the time when words must be persuasive enough to make up people's minds.

Through a Historical perspective and going back to the XIX century, when Queen Victoria was ruling the United Kingdom, the game of politics was already on, mostly played by both Labour and Tories just like currently. If we think of the House of Commons and the House of Lords as a regular place where friends meet for a coffee as a social gathering, we realise how banal politics can be. Misunderstanding, friction and mocking are the top ingredients in what is supposed to be a polite, respectful, solemn and fruitful dialogue between parties. Most often we hear screams and sarcastic laughs. This happens everywhere, not only in the United Kingdom. We have even witnessed a fight in the Ukrainian Parliament not so long ago. Politicians are just human beings who emanated from society to a privileged position. Some are gifted others are the worst nightmare of a whole country.

The living environment in the UK has been one of extreme dispute and rows long before the campaigning period. Issues like immigration, economic recovery and the permanence of the UK in the European Union have been dominating the political spectrum for quite a while. Now, less than one month before the general elections, the political environment is burning. The latest poll by TNS ranks the Tories in first place with 34% of the electorate followed by Labour with 32%. UKIP was the great surprise with a decrease of 5%. Nick Clegg keeps struggling with 9% and the Greens with 5% of the constituency. 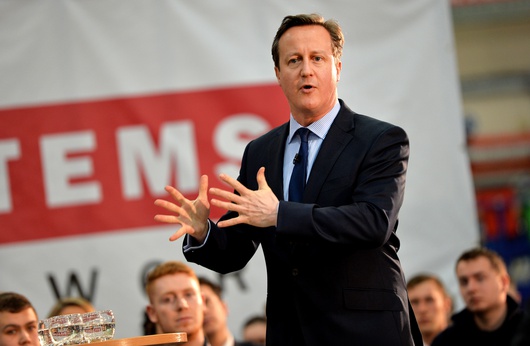 What are UK politicians promising? On the Conservative side, economic recovery is one of the main issues to tackle, as well as immigration and the promised referendum about permanence in the EU. When interviewed about the recent defections to UKIP by the Daily Telegraph, David Cameron said "I would say to those people that I totally understand the frustration people have felt about issues like immigration where they want more done, and we will do more”. He warned of the risks of voting for UKIP, picturing the consequence of Ed Miliband’s victory.

Naturally, Tories’ defections to UKIP represent a clear decrease in the number of voters for the current prime minister. The Conservatives also promised the construction of 200,000 homes to young buyers by 2020. In fact, the coalition government has already announced plans in order to ease the access of British youth to their own property. However, Ed Miliband has also promised the construction of new homes for the British people. Labour promised to cut the tuition fees for young people in colleges, in order to guarantee them a better future with no debts or loans.

As for the leader of the SNP, Nicola Sturgeon, she defends free access to University. “Access to education should be based on the ability to learn and never on the ability to pay,” said the SNP leader during the first broadcasted debate by BBC. 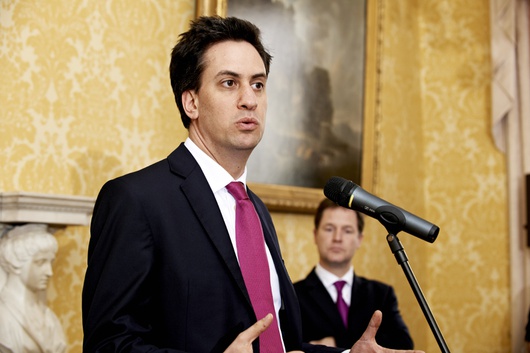 When it comes to economic recovery, Miliband has squeezed Cameron against the wall, after promising not to increase the VAT rate if he is to be the next prime minister. Cameron did promise to eliminate the deficit without exactly specifying how, while Miliband advanced his intention of eliminating the deficit and an extra £2.5b for the NHS, mostly paid by a considerable tax on properties valued over £2 million. The Conservatives have promised an extra £8b for the NHS by 2020. Also, they vowed to keep people working 30 hours on minimum wage tax free; 30 hours of free childcare per week for working parents of 3 and4-year-olds, and the so-expected referendum on Britain’s EU membership.

The LibDems, struggling not to lose any seats, but very likely to, have promised to balance the budget fairly through a mixture of cuts and taxes on higher earners; to increase the tax-free allowance to £12,500 and to guarantee education funding from nursery to 19 with an extra £2.5bn and qualified teachers in every class. As for the NHS, Nick Clegg vowed an investment of £8b both for mental and physical health. When it comes to environmental measures, we can naturally expect promised legislation from the Greens, but besides them, only the LibDems promise to create five new laws to protect nature and fight climate change. 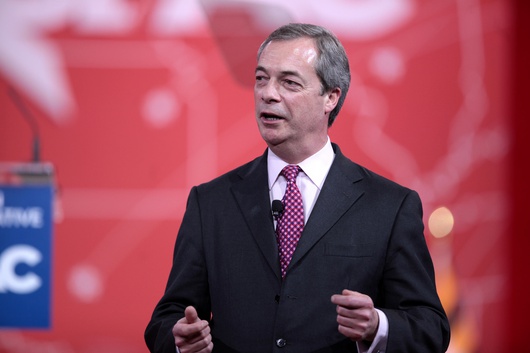 Nigel Farage’s party has had its ups and downs, and recently experts have said that the right-wing party might lose one of its more important constituencies, South Thanet. The anti-immigration party who believes in the possibility of gaining four or five seats might well win only one, experts have predicted. Apparently the huge donation to Farage’s party by the Daily Express owner might not have been enough for UKIP’s performance during the general elections. However, with the recent defections from the Tories to the United Kingdom Independent Party, Farage’s party has benefitted from a confident image in the mainstream media. UKIP pledges to give British citizens a referendum on whether they want to remain or withdraw from the EU; control immigration; an extra 3£b per year for the NHS in England; no taxes on minimum wage and spending 2% of the GDP in defence.

Natalie Bennett, the Greens’ leader, vows to end austerity and restore the public sector, creating jobs that pay at least a living wage; to end the privatisation of the National Health Service; to work with other countries to ensure global temperatures do not rise by more than 2C; an £85bn programme of home insulation, renewable electricity generation & flood defences; to provide 500,000 social homes for rent by 2020 and control rent levels, and to return the railways to public hands.

The game is on

The battle for number 10 Downing Street is either for David Cameron or Ed Miliband. Nick Clegg is campaigning to remain part of the governmental coalition, afraid of Nigel Farage’s popularity. On the other hand, though a coalition between Labour and UKIP is absolutely ruled out, however, Farage and Cameron together might be one of the biggest nightmares Britain has ever experienced. The game is on, and not only in Britain but all over Europe attention is pointed to the 7th of May, the day we will find out whether a Brexit is looming or not.