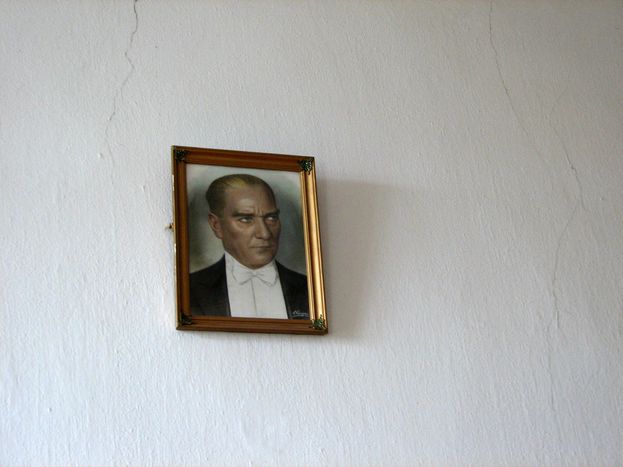 58% want extensive constitutional reform. The British, Belgian, Spanish and Czech press say the referendum on 12 September consolidates democracy - but is there potential danger for secularism and the separation of powers? Press review

‘Europe’s racism and phobia about islam’ - The Independent, United Kingdom

The referendum on constitutional reform brings Turkey one step closer to Europe, the daily writes: ‘Britain has long-supported Turkey's entry into the EU, rightly judging that the country would be a powerful asset if anchored more firmly to the west, both demographically and in security terms. Regrettably, that view has not prevailed in Europe for a range of reasons, some to do with racism and a phobia about islam. But other objections have been well founded, based on a conviction that Europe should not lower its standards on democracy and human rights merely to accommodate Turkey's oft-announced desire to join the club. If the referendum succeeds, some of those objections will have become redundant. Turkey will be better off internally, and will also be on much firmer ground when challenging those EU countries that want to keep the door closed to Turkish membership’

Read the full article ‘A step towards Europe’ on The Independent

With its vote in favour of constitutional reform Turkey has moved closer to Europe, but this also has its dangers, writes the business paper: ‘We can only welcome the fact that Turkey has taken a step towards the European fundamental values of democracy and rule of law. However this Turkish referendum confronts Europe with a paradox. 'Europeanisation' is forcing Turkey to limit the influence of the army. But since [the founder of the republic of Turkey] Atatürk the army has been the guarantee for the separation of church and state. In practice the adjustments Europe demands could therefore lead to the islamisation of the Turkish state. This will only increase the fears of France and Germany regarding Turkey. Fear of islam is a bad basis for politics. Europe would do well not to stop the Turkish boat for the wrong reasons (» Kris Van Haver) 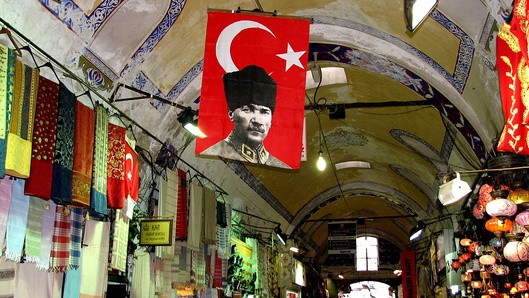 The implementation of the constitutional reform will give the Turkish prime minister control over all the state powers, the conservative daily warns: ‘With the constitutional reform the islamiste PM Recep Tayyip Erdoğan has managed to introduce elements of democracy into the militarist and authoritarian framework which the army imposed after the military coup in 1980. But he is also eliminating the last vestiges of the legacy left by Mustafa Kemal Atatürk, founder of the republic. Bolstered by his victory in the referendum, Erdoğan will proceed to control all the state powers: the executive, the presidency of the republic, the parliament - by an absolute majority - and thanks to the mechanisms enacted by his reform he will also be able to intervene as he sees fit in the judiciary, which was the only power out of his reach with the previous constitution." (13/09/2010) » full article (external link, Spanish)

The liberal daily quotes fears that Turkish prime minister Recep Tayyip Erdoğan is endangering Turkey's separation of powers and pursuing the islamisation of the country with the referendum on constitutional reform: ‘Erdoğan's party has managed to consolidate all important offices in its hands. It controls the legislative and forms the government, and even the president belongs to its ranks. The country lacks a senate that could act as a counterweight. Opposition figures never tire of saying that Erdoğan is not really interested in rapprochement with the EU. What he really wants is to fill the highest judicial offices with his supporters. In all of this he is really only pursuing his long-term goal: the islamisation of Turkey. Because in his opinion the west couldn't care less about Turkey and doesn't really want it in the EU. Time will tell if that is in fact the case’ (Ladislav Kryzánek)