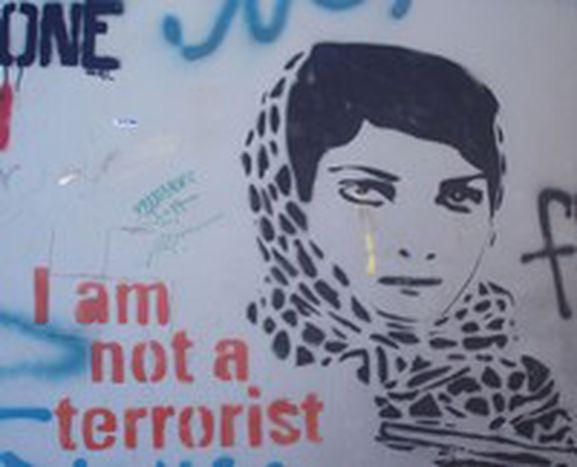 My parents were the last generation in Germany raised in a traditionally religious way. In the sixties and seventies, living in a small, conservative mountain village meant going to church on Sundays, not wearing jeans to school and not eating meat on Fridays.

They chose not to bring me up following this traditional Christian way of life. Rather, they taught me principles and morals that derive from a mixture of Kant’s categorical imperatives to use one’s own brain, a reasonable etiquette and their implicit parental love. I was brought up with a sense of ethical values without following religious dogma, paired with a strong desire to scrutinise whatever came my way.

Due to my father’s work in the German Foreign Ministry, I travelled around with my family a lot. At the age of 22 I pushed in a semester of studying in Istanbul. I decided to do so also because this country was dominated by traditions and values influenced by Islam - a religion I was very interested in, but had never experienced in 'life'. 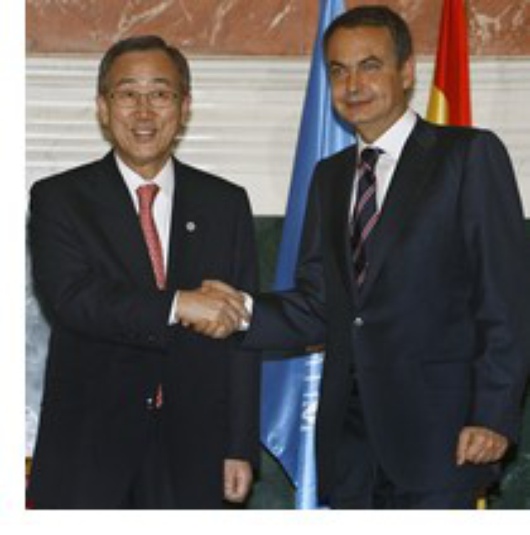 I got the impression that when it comes to religion, people are divided into two groups: I met people who follow Islam with all of its regulations, including fasting during the month of Ramadan, not drinking and not having pre-marital relations. I also met people who call themselves 'secularists', originally meaning being against the influence of religion in state affairs. The interesting thing about the second group is that they seem to be more afraid of radical Islam than the most Islamophobic New Yorker would ever be. For example, someone told me that if Foreign Minister Abdullah Gül was elected president, the Turkish government would soon force all women to wear a headscarf. An amused pair of raised eyebrows was all I could answer with to such a simplistic political forecast.

In Germany, religion plays a big role in public life. It is given so much importance that it can even be utilised for political purposes that can lead to a so called post-modern coup. My grandparents and their generation are the only people that consider Christianity a part of their life. 'Believing' is overwhelmingly considered an old-fashioned, even awkward custom.

Is this a good or a bad development? The answer can't be clear because it has two sides. Religion can be misused for political purposes as in Ireland with the Catholics and Protestants, or by Ayatollah Khomeini in Iran. This is dangerous, and can lead to violence and injustice.

On the other hand, I find it impressive how some in Turkey stand up for their principles - the rules of Islam. Girls bravely wear their headscarves although it can harm their professional lives. Men resist the temptation of extramarital relations while waiting to marry their intended spouse.

Another aspect is that religion - being such a tense topic in Turkey - can, at least among the people I met, be discussed very frankly. I had a lot of fun and learned a lot by discussing religion and morals with Muslims.

Quiet with the evil eye

I also stumbled into misunderstandings. A woman who is widely called an expert on religious feminism told me that she believed a German mother could never love her child as much as a Muslim does. Remembering my own mother and her unconditional love towards me, this comment based on prejudice and misunderstandings hurt my feelings.

I once told my Muslim friends that if one day I have a daughter, I will teach her that covering her hair is wrong. I smiled from the inside awaiting resistance from my friends knowing that they strongly opposed this, but they just nodded and kept silent, showing no signs of protest.

So when they told me about the phenomenon of nazar - the 'evil eye' of another person that will give you a headache -- I instantly had the wish to say that I believe this to be the craziest invention after the abolishment of witch burning in Europe. But I just nodded, and kept silent.

The author, 23, studies political science in Magburg and spent her Erasmus year in France and Istanbul, where she reported on this piece published in Turkey's 'Today's Zaman'

Read more on" Islam in Europe" on our babelblogs!