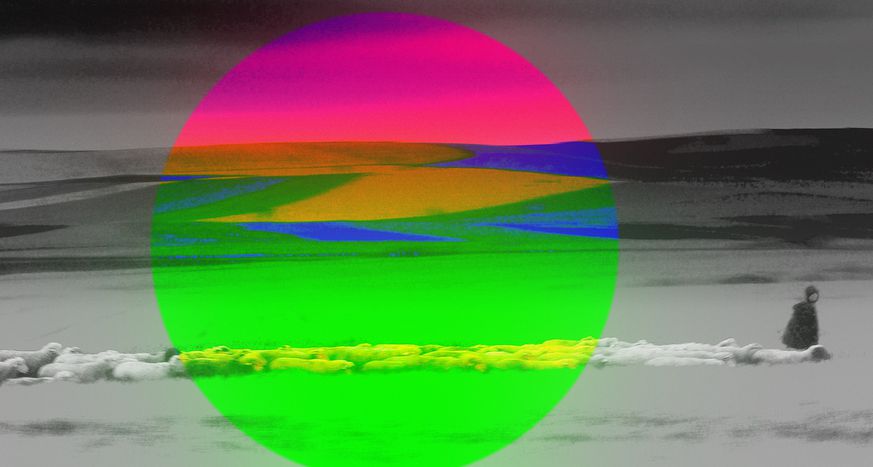 Turkey: if you can't EU them, why not BRIC them

A mixture of ethnic Turks, Kurds, Circassians, Bosnians, Georgians, Gypsies, Arabs and a Zaza minority make up Turkey’s population, half of whom are currently under thirty. Despite having started their journey towards becoming part of the EU more than five decades ago, maybe it's toward Brazil, Russia, India and China they want to go

Turkey’s introduction to the rest of Europe happened gradually. First of all, Turkey fought alongside the allies in the second world war, thus becoming a member of the united nations in 1945. The Turkish then became involved in the Korean war (1950-1953) alongside the UN, and eventually succeeded in joining Nato in 1952. The next long-awaited step was becoming a member of the European union, a movement which first gained momentum in 1959. However, negotiations did not start until the end of 2005. Turkey’s application to join the EU has divided Europeans, with some predicting that if Turkey does finally join, Europe’s identity will be lost. Some have even gone so far as to compare Turkey to the famous Trojan horse.

Turkey has attracted interest as an economic partner. This is due to a large amount of foreign investment, as well as its status as a growing tourist destination. In 2011 Turkey welcomed around 30 million visitors. Recent economic data is positive, to the point of enviable. In 2011 the economy grew by 8.5%, compared to 1.7% in the EU. Turkey’s public debt has fallen from 73% to 39% of its GDP within the last ten years. Despite this, many do not feel comfortable having Turkey as a neighbor. The main opponents to Turkey’s EU bid, France and Germany, have proposed a variety of reasons for this. The former conservative president of France, Nicolas Sarkozy, stated that ‘Turkey’s role lies outside of the European Union’, instead favouring a 'privileged partnership status'. The German chancellor Angela Merkel also supported this idea. 'We oppose the idea of Turkey as a full member of the EU, but neither do we want to lose them. They are an important country.'

Turkey is unique within the international community. Defined as a right-wing, democratic, secular parliamentary republic, it has a population of 75 million, which would make it the second most populous country in the EU after Germany, and the biggest country in the EU in terms of area. This could destabilise EU policies, due to the resulting changes in the distribution of seats in the European parliament. However, Turkey’s human rights record remains the most sensitive issue. Amongst others it calls for Turkey to admit responsibility for the part it played in the 1915 Armenian genocide (both sides disagree on whether the massacres of Armenians in Anatolia amounted to genocide - ed). In addition to this, a report from Brussels claimed that Turkey’s accession would cost the EU around 28 billion dollars in aid.

Those countries which do accept Turkey’s accession maintain that it would manage to avoid a much-feared culture clash. They also know that it would increase their own influence in the Middle East, and ensure better energy supply routes. Nevertheless, the requirements for Turkey to join the EU are much less flexible than those for other states. The biggest sticking point is a mistrust of islam by some in Europe (according to the CIA World factbook, 99.8% of the country's population are nominally muslims - ed). Some conservative groups consider islam to be incompatible with democracy. However, it seems that other underlying reasons may exist. Bosnia and Herzegovina, with a 45%-48% muslim population, is not experiencing such qualms with its application to join the EU. In fact, Bosnia’s preaccession has already been approved (whatever that means).

According to a recent poll by the Tavak foundation, popular Turkish support for Turkey’s accession into the EU has fallen from 85% to 17% in the last decade. The main reason is that Turkey feel rejected by ‘Old Europe’. Considering that half of Turkey’s population is under thirty, it is evident that the country’s youth do not hold a good opinion of the EU. The same study shows some other interesting figures: 46% of Turkish people would support a closer relationship with Russia and its neighbours; 28% would prefer to cooperate with the BRIC nations (Brazil, Russia, India and China), and 21% would opt for closer ties with the organisation of economic cooperation (ECO). 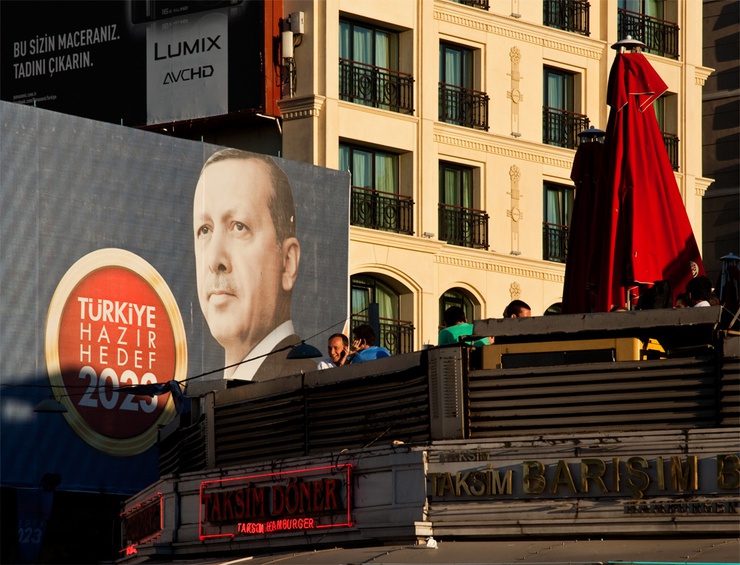 According to Ilya U. Topper, a correspondent for the EFE news agency in Istanbul, 'There is no perception here, as in other countries, of Europe as an unattainable paradise. Nobody that I know dreams of going to work there. The BRIC nations are considered as a group of countries which see each other as equals. There is no inferiority complex imposed by Brussels or Washington.'

Elif Görgü, a young Turkish woman who works in Venezuela, says that what the EU is looking for is the 'European version of China - low wages and very cheap labour. The EU is an imperialist union, where the interests of the strongest economic powers prevail, and the bigger countries take advantage of the smaller ones. I’ve always been against it.' With this in mind, it is noteworthy that the pro-European ruling justice and development party (AKP in Turkish), who have been in power since 2002, gained an absolute majority of 50% in the June 2011 election, with an 82% turnout. The Turkish economy minister Zafer Çağlayan said that the EU 'will end up begging us to join', but that, ultimately, 'we will be the ones who will decide if we want to join or not'. He accuses the EU of 'being dishonest for the last fifty years' by rejecting Turkey’s accession 'when we more than satisfy the criteria'. Çağlayan goes even further: 'We will continue pestering Europe. There are people who want to turn the EU into an exclusive club of christians, and leave Turkey out.'