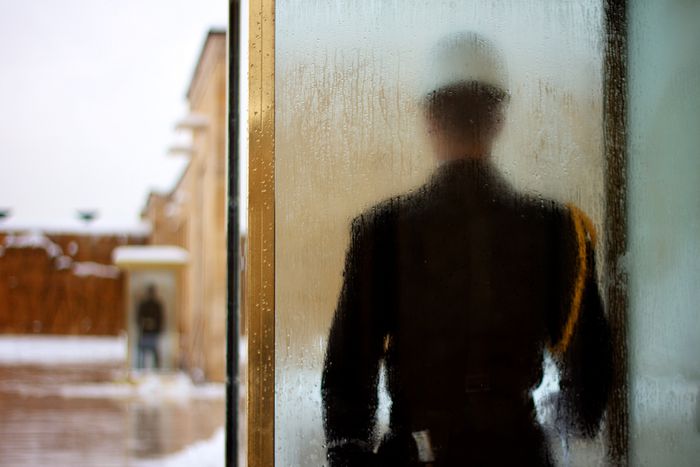 For more than a month now a new broom has been sweeping clean the streets of Istanbul – as well as the country's football and armed forces. But who’s wielding the broom? What ‘rubbish’ are they trying to get rid of? ‘Turkey eats dirt’ is cafebabel.com's response to the summer ‘dust up’ by the Turkish authorities.

Read the second of three articles in a series on the shake-up of the nation, about an army which resigns

It is 29 July. Storm clouds gather on the Turkish political scene. The chief of staff has just resigned alongside the commanders of the army, air force and navy. To be more precise, they have agreed to early retirement. Thus, from 1 August, the Turkish prime minister Recep Tayyip Erdogan sits alone at the head of the supreme military council. The absence of the chief of staff from his usual place beside the head of government evokes a powerful impression. Is this the ultimate stage of the demilitarisation of Turkish institutions?

The removal of the army’s influence in civilian politics is the result of a drawn out political arm-wrestle following the rise to power of Turkey’s largest party, the justice and development party (AKP), in 2002. Exemplifying the tension between civil and military power is the Ergenekon affair, which began in 2007 and has since driven 250 officers behind bars. Moreover, the charges of conspiracy against the state made by the courts have succeeded in discrediting an institution whose very existence in political life depends upon its protection of secularism. Hence, the recent purges within the ranks of the army have been pursued under the guise of dismantling an anti-governmental internet campaign, supposedly masterminded by army officers. 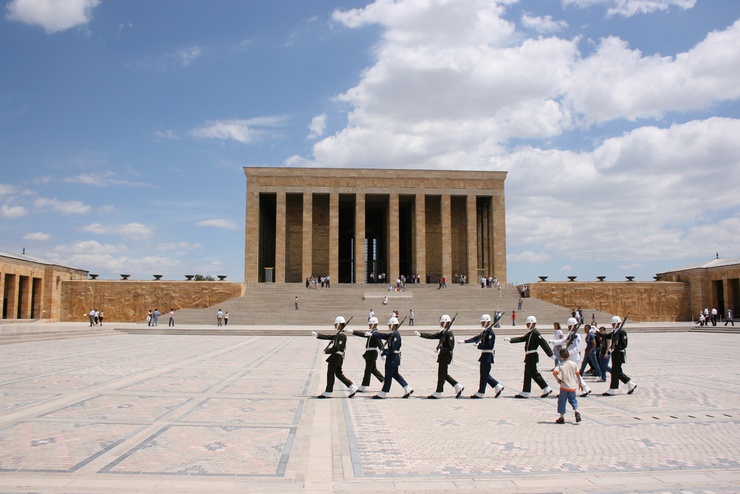 Overall, calling the army to heel in such a way surely signifies democratic advance in the regime. However, there is a sense of rising unease amongst sections of the Turkish population and the opposition. Could this not be a sign of authoritarianism within a government now comfortably starting its third term?

The hand of AKP

Frequent curtailing of the freedom of the press, the collusion between high-level government officials and the courts and now the disenfranchisement of the army lead to the fear that through neutralising its enemies, the AKP now has a free hand to remodel the country in its own image. Nevertheless, it is too soon to conclude that the army has thrown in the towel. Through their collective ‘resignation’, the senior army officials sought above all else to thwart the government’s attempt to force several officers brought before the court to resign or take early retirement. The result of this operation was compromise rather than surrender. The officers in question will not receive the promotions to which they were entitled but they will remain in the army for the time being.

Another more significant detail was that the shedding of army personnel was accompanied by a large increase in military operations against the Kurdish workers’ party (PKK) which has been fighting for an autonomous Kurdistan and more rights for Kurds in Turkey since 1984. Within a time span of less than a month, the army had buried 40 soldiers who had fallen victim to attacks or ambushes lead by the PKK. As an act of reprisal, Turkish air forces bombed PKK strongholds in the north of Iraq. Perhaps this is mere coincidence, but the fact remains that the prime minister’s rhetoric of strengthening military strategy runs strikingly parallel to that of the army. In this respect, one editor of the daily newspaper Hürriyet believes that ‘whilst the Kurdish issue remains unresolved, demilitarisation will remain ineffective’. In other words, the Kurdish threat provides the army with an excellent pretext to stay lurking in the background. This fact could prove the crucial difference between a deep clean and a superficial rinse in Turkey’s political structure.

This article is part two in the series 'Turkey eats dirt'. Read part one, about Turkey's big football clubs. Watch this space for part three