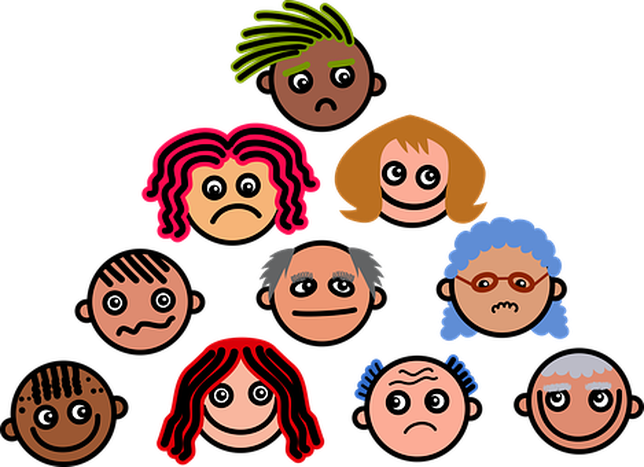 The emergence of Donald Trump as president of the US elections has sparked an avalanche of controversy. While some are hopeful, others are fearful. For Europe, it has been a mixture of both. On the one hand, the EU commission president, Jean Claude Juncker, has expressed fears that Trump’s election might upset the long-standing relationship Europe has with the US. Angela Merkel, the German Chancellor in her congratulatory speech, conditioned her cooperation with the US on both countries upholding democratic values and human equality.  Francois Hollande, the French president, said that Europe faces a period of uncertainty with Trump’s victory.

On the other hand, far-right leaders such as Geert Wilders of Netherlands described Trump’s election as a “historic victory” hopeful that the next elections in Netherlands would follow the same pattern. Marine Le-Pen, France’s far-right leader, described it as the “emergence of a new world”.  What remains uncertain is the direction of US foreign policy toward Europe. Anne Applebaum, in her column in the Washington Post predicts the end of NATO, the end of the EU and the end of the liberal world. There is pessimism over Europe’s continued reliance on the US.

This anxiety is not unfounded going by Trump’s controversial promises during his election campaign. Barrack Obama’s administration tried to strengthen NATO’s presence in Europe and support its collective defense of NATO. Trump described the NATO as an international racket and threatened not to defend the Baltic states if they do not update their contributions. Trump’s lack of a clear plan has made Europe skeptical of his stance on security.

Obama continued with the North Atlantic Free Trade Agreement (NAFTA) establishing trade agreements with Columbia, Panama and South Korea. If Trump cancels the international trade agreement with Mexico and Canada as stated in his campaign, the possibility of beginning a trade war with Europe is not unlikely. With its current struggle with low growth, refugee crisis, the euro crisis and its slow recovery from the 2008 recession, Europe cannot afford another recession resulting from failed trade agreements.

Since Russia’s invasion of Crimea and Ukraine, the US and Europe have taken a united front against Russia, will this unity continue? The EU has been uncomfortable with Trump’s admiration for Vladmir Putin, Russia’s president despite the latter’s authoritarian tendencies, interference in Eastern Europe democracies, and aggression towards the mainstream west. Trump’s position about the war in Syria, climate change, and immigration raises uncertainty of the direction of the US-EU alliance.

While some think that Europe is bound to encounter setbacks, others opine that Trump’s election is a pointer to the EU to look inwards and try to solve its problems, still others say there is nothing to worry about. In his latest article in the Financial Times, political scientist, Francis Fukuyama, popular for his article on “The End of History”, explains that Trump’s presidency signifies an end to America as a democratic symbol to the rest of the world especially authoritarian governments, describing it as a “switching of sides from the liberal internationalist camp to the populist nationalist one.” He describes Trump’s isolationist tendencies as one that would enclose his actions within America, indifferent to the outside world. What consequences would these have on Europe?

For Roger Buch, a professor of Political Science, Aarhus University, Denmark and one of the most cited social scientist in Danish media, it is too early to panic and make doomy predictions about Trump’s actions. Speaking on the NATO alliance, “there are institutions, systems and laws with NATO, countries and the international society that would make it difficult for him to make many of the changes that he is talking about. Trump cannot force countries to increase their contributions", he said. He alludes to the inability of Obama to close the Guantanamo Bay and deport about 250 people in 2012 due to the legal system in the US. According to Buch, the possible withdrawal of the US from the Paris accord although bad would not have so much effect because the markets will help. “A lot of things would happen, no matter who suppresses them or the international agreement we have because of the markets,” he said.

On the area of trade, Buch doubts that Trump would begin a trade war with Europe because it would affect both parties negatively. From a holistic perspective, Buch believes that Trump cannot fight other countries or begin a revamp of the international order on his terms because the US benefits from these alliances, as in Europe. However, he agreed with Fukuyama’s assertion that the biggest threat to liberal democracy, is not with authoritarian governments like China and Russia, but the Western democracies.  “If you look at the past 70 years of history, you can see how Russia and China have moved from being suppressive dictatorships; former Eastern European countries became democracies, but here (West), there is a danger of moving backwards especially looking at European history. But again, could nationalist politicians like Trump and Marine Le Pen change centuries of democracy? We have to be on alert but there is nothing to be fearful about. Because of globalization, we are so linked in many ways,” he stated.

For Lars Koldbaek, a political scientist in Aarhus, the biggest worry of the EU is if Trump will continue to honour the Muskeeter oath, article 5 in NATO’s treaty  that obliges the US to assist other members if any of them come under attack by non-members. Failure to honour it will undermine the principles of the defense alliance. This will cause some tension between the US and EU and has consequences for peacekeeping and world security.

With Trump’s election victory, the consequences of Brexit and the emergence of populist politics in Netherlands, France and Germany, Europe’s stability seems to be on the edge. In the meantime, it can only wait and watch Trump’s next move.