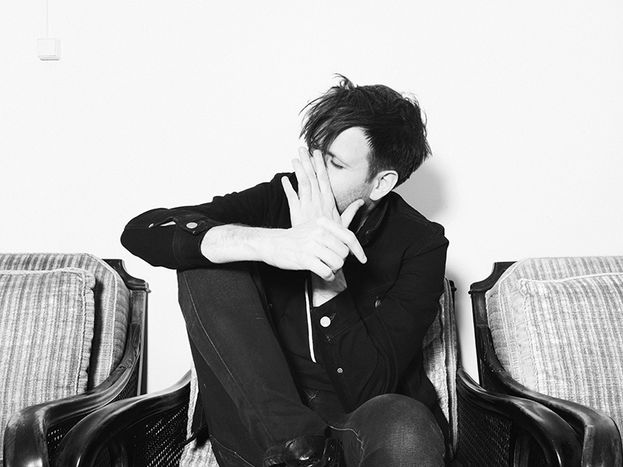 Throughout his rather sombre discography, the Danish musician has often brought a chill to the electronic music world, making him seem as flamboyant as a piece of cold rock. Yet Anders Trentemøller can also cut a beautiful, emotional record.

For a long time, Trentemøller’s music alluded to the strange rock that a family and a cat observe on the cover of his last album Lost. Lost — just like the melodies that don’t meld together, the chords strummed with a trembling hand, or the base monochord’s timid, tinnitus-like vibrations, all combining to form a Scandinavian musical oeuvre that is perfectly synonymous with coolness. 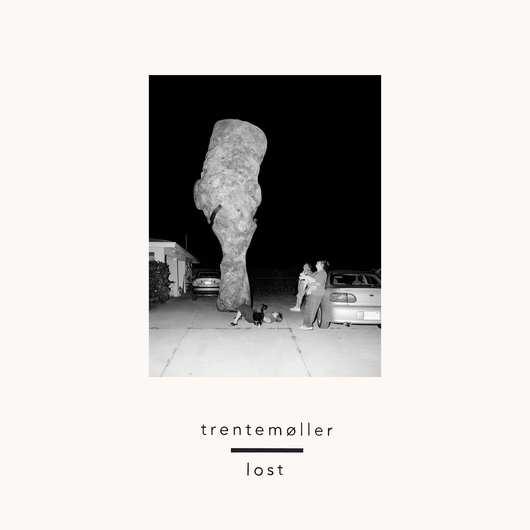 Anders Trentemøller produced his last album in near-total isolation. For 14 months, the Danish musician shut himself in his studio, mulling over his compositions and speaking to no one. He said he was “shy” about showing his creations to others. In any case, Trentemøller never wrote for anyone else. No dedications to his ex, to his girlfriend, or to a childhood pal whose wild escapades could have merited a note on the piano. Anders prefers references to the 80s, the source of many artists that influenced the sound of Near Death Experience. Joy Division, The Cure, New Order, Depeche Mode, Suicide… From the music to the method, the slightly meandering Lost had everything the artist needed to shut himself within a cold room.

“As you can see, I’m a pretty nice guy, right?” For a brief moment, Trentemøller spread his arms while looking at his beer. Under the setting sun of Rock en Seine, only his black painted nails could remind you that he's afflicted with melancholy. Everything else is the same: a black leather jacket, a polka-dot shirt, and a sliver of hair resting on his eyebrow. By his own admission, there is no visible sign of the vague sadness that permeates his songs. It’s emotional; “something I feel inside,” he said as he played with his signet ring. “Melancholy music touches me deeply, and that’s probably why it’s hard for me to write happy songs.”

Anders explained that his apparent solitude is a work methodology. If he isolates himself, it is to avoid revisiting the negative experiences he underwent while he was part of a band. “I played in five different bands and every time, everyone had to give their own opinion about the music we were playing. Personally, I like having a rough idea and following it through. I often had to endure compromise and the time-wasting it entailed. So when it comes to my music, I’m completely selfish.” 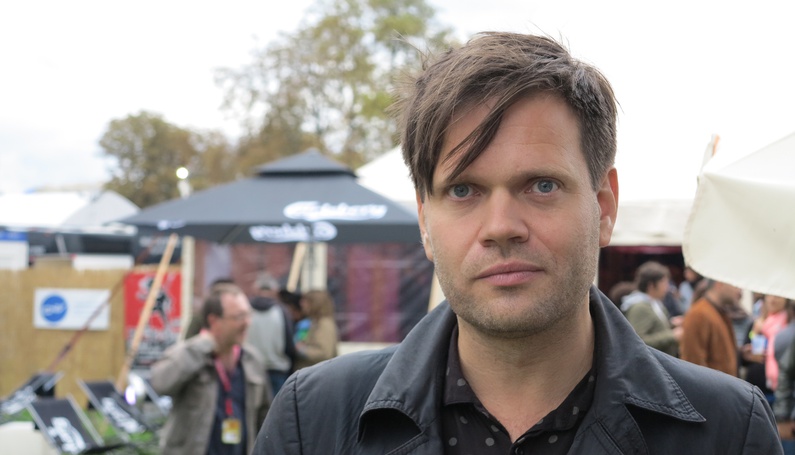 Trentemøller stuttered a bit when he spoke. Between certain sentences, he took a sip of beer, as if to temper the frenzied arguments that could arise too quickly. He then pulled himself together, adding: “That’s not why my music is selfish. Don’t be hasty.” This tendency to defend himself is rather characteristic of him. When asked to explain, the Dane had a hard time finding a way to put what he does into words. When Trentemøller vaguely states that he “listens to his emotions” or that he “makes room for all kinds of music,” a journalistic fringe label him as a DJ. “People are too quick to associate electronic music with DJ’ing. For me, a DJ is someone who plays other people’s music. It’s true that I was a DJ for five years. But for most of my career I composed and played all the instruments on my records. I’m clearly a musician.” 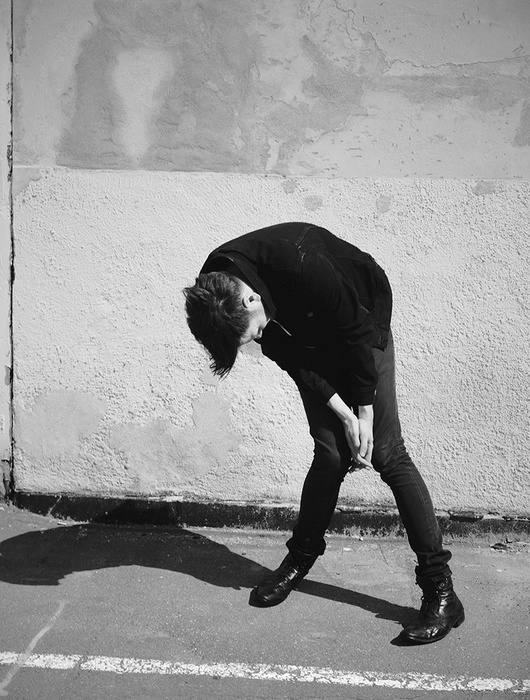 Paradoxically, Trentemøller became famous by working on other people’s music. During his DJ’ing period in the mid-2000s, he remixed Sodom by the Pet Shop Boys. Then came Röyksopp, Moby, Depeche Mode, Franz Ferdinand, and public recognition when BBC Radio 1 listeners named his Essential Mix as the best of the year. Reflecting on this, Anders smiled but stated: “I spent weeks on those pieces. I reworked them completely. For me, it’s like they were my own compositions.”

An argument The Guardian probably never considered. In a concert review, the British daily wrote that his “spectral music remains better suited to headphones.” The comment “Fuck you Guardian!” appeared on the page written by a certain… Anders Trentemøller. “Yeah that was me, drunk and angry on the tour bus,” he admitted, reluctantly. “I really enjoyed the connection with the crowd that night and I found it unfair. It was probably the worst thing to do, but you know, I’m passionate and emotional. So there.” Proof that Trentemøller, too, can react in the heat of the moment.

Listen: Lost by Trentemøller (released September 2013/In My Room)