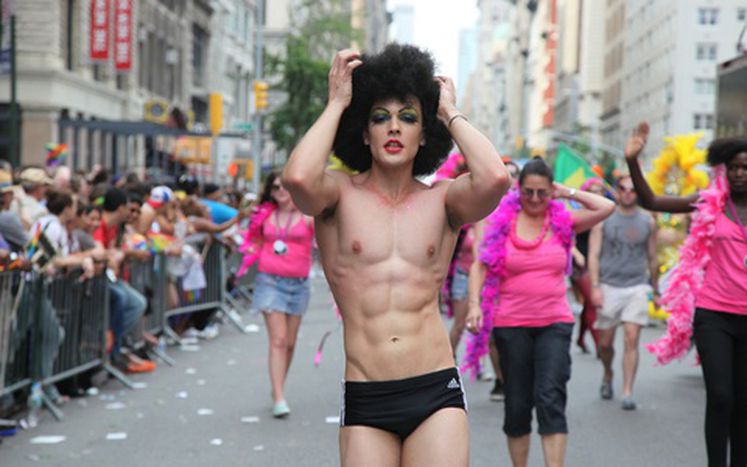 Transsexuality in Spain: A Matter of Rights

The new comprehensive law for the recognition of transsexuals’ rights in Andalusia incorporates certain elements which are not only pioneering in Spain, but on the European stage as well. The legal text includes measures to ensure that attention is paid to the educational, social, family and health needs of transsexuals and the transgender youth.

This year, we’ve witnessed the arrival of two new international stars: Conchita Wurst, the drag stage persona of Thomas Neuwirth who rose to European stardom after representing Austria at Eurovision 2014 and claiming victory for her country; and Laverne Cox, a guest actress in the American TV series Orange is the New Black whose work was nominated for an award at this year’s Emmys. At first glance, the relationship between these two women may be their talent as artists, but there’s more to it than that… Their work has allowed them to speak out in favour of the rights of the LGTB community (Lesbians, Gays, Transsexuals and Bisexuals).

It’s thanks to people like them and the transgender community, represented by different associations around the world, that legislation for the recognition and against the discrimination of transsexuals is driven, created and/or amended in many countries. This objective gave rise to the Ley integral para la no discriminación por motivos de identidad de género y reconocimiento de los derechos de las personas transexuales, which was passed unanimously by all political parties in the Parliament of Andalusia in June 2014 and which came into force on 19 July in the Community of Andalusia (Spain). 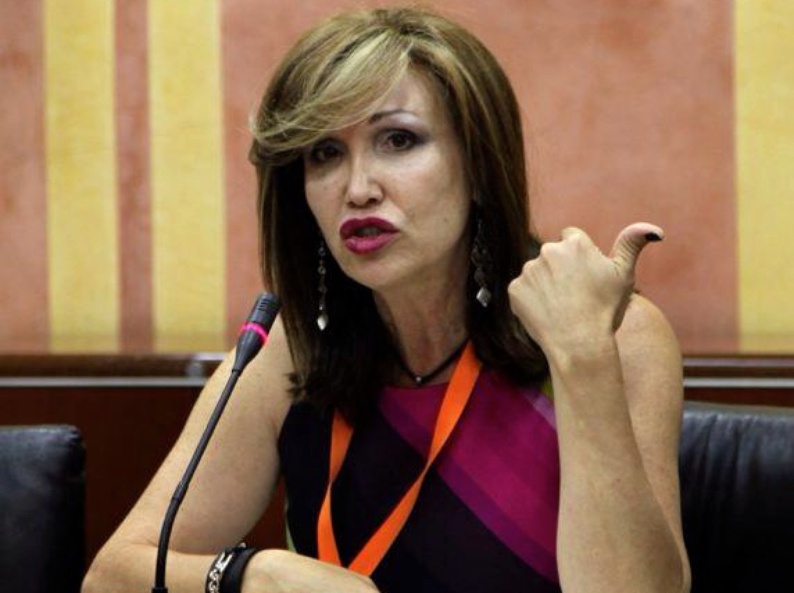 The President of the Sylvia Rivera Transgender Association of Andalusia (Spanish: La Asociación de Transexuales de Andalucía Sylvia Rivera, ATA), Mar Cambrollé, told Cafébabel that, “this law will allow us to bring transsexuals’ rights in line with those of the rest of the population, bringing them ever closer to complete equality”, and she added that “this law comes from the heart of the transgender community; the ATA has put all of its efforts into making sure the law goes ahead, even including two hunger strikes. The best combination to ensure equal rights for the transgender community can be achieved by: psychiatrists not intervening, the State guaranteeing and society respecting”.

The fundamental aims of this bill are the “depathologisation” of transsexuality and the recognition of the right to freely determine one’s own gender as a basic entitlement, a guarantee which was first established in 2012 with Argentina’s Ley de identidad de género.

Transsexuality is an international issue

The President of the ATA suggested that “this law is going to be a blueprint for both Europe and the world, as it contains a judicial framework for the legal equality of transsexuals and it serves as a tool with which to defend oneself against discrimination from society or the authorities”.

Sweden and the Community of Andalusia are now the only places in Europe where transsexuality is not considered a mental disorder. The World Health Organisation (WHO) still has it listed as a mental illness, although it’s expected to stop doing so in its next International Classification of Diseases (ICD). In fact, there's a petition circulating online which you can sign to stop this international organisation from considering it a mental illness. However, according to data collected in 2014 by Transgender Europe (TGEU), there are still around 20 countries in Europe where sterilisation is required as a prerequisite to the legal recognition of a sex change. Figuring amongst these countries are Azerbaijan, Belgium, Czech Republic, Russia, Italy, Finland, France and Norway, to name a few. In early June 2014, the WHO condemned the forced sterilisation of trans and intersexual people as a procedure prior to their legal recognition, and petitioned for this to be abolished.

What’s more, being transsexual is illegal in 14 European countries – amongst which it’s worth pointing out Ireland, Lithuania and Hungary – because there’s no law which applies to this community.

Given this European landscape, Andalusia’s comprehensive law is pioneering and, alongside Sweden, one of the most advanced in Europe. The Argentinian and Andalusian laws are at the forefront on the global level, although Mar Cambrollé believes Andalusia’s new law is ahead of the Argentinian one, because although the latter recognises the right to a legal change of sex, name and identity, the Andalusian law “deals with all areas of discrimination, particularly emphasising the rights of the transgender youth, whereas the Argentinian law provides regulations on the free determination of one’s own gender”. 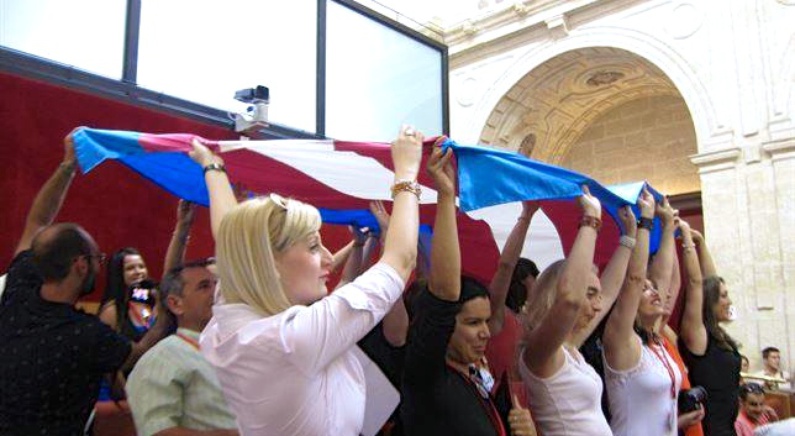 How will this law affect the transgender youth?

Some of the great advances contained in this law respect the defence and recognition of transgender youths, offering them a much broader judicial framework for their rights. As regards their health, transgender youths will have the full legal right to receive the medical attention necessary to guarantee a balanced and healthy development of their gender identity, without going through psychological trials or having their condition treated as a mental illness. Mar Cambrollé highlights how “thanks to this law, transsexual development is guaranteed through the use of hormonal suppressors which are already being used in Spain and other countries around the world, such as Holland, Belgium, the United States and Italy. These suppressors aren’t dangerous and prevent aggressive treatments a posteriori. What’s more, if trans people or transgender youths wished to take a step back, their body would return to its original state which it was in before starting to use hormonal suppressors”. 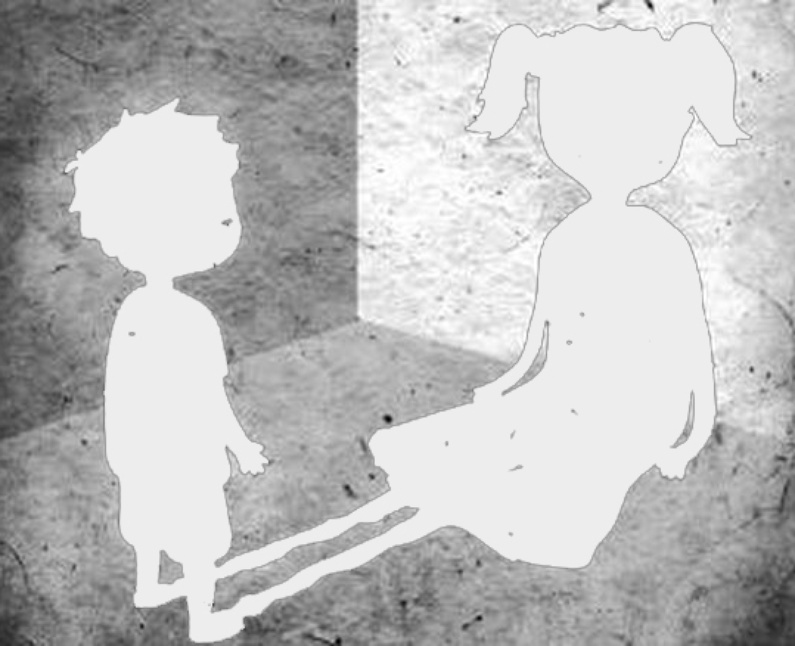 As regards education, an action plan has been established with a series of guidelines which will allow institutions to discuss the most effective educational attention for the transgender youth, guaranteeing the free development of their personality and measures against gender-identity discrimination. As an indication of these guidelines, Cambrollé points out that “teachers and pupils alike will have to address the young man or woman by their preferred name within schools, they’ll have to recognise their right to wear whichever uniform they feel corresponds to their gender and they’ll have to grant transgender youths access to the toilets and changing rooms belonging to the gender with which they identify themselves”.

The aim of the action plan, which must be complied with, is to prevent and avoid cases of gender-identity discrimination in schools. Mar Cambrollé asserts that “80% of transgender youths think about committing suicide and 40% attempt it”. As a matter of fact, Laverne Cox attempted it when she was just 11 years old. Thomas Neuwirth also suffered continuous abuse and discrimination from his schoolmates. And they’re not the only ones; the majority of transgender children may display a particular vulnerability which materialises as integration problems and social rejection, and it may have repercussions on their personal and professional future. Andalusia’s new law doesn’t solve everything, and there will continue to be children who encounter problems in schools and other public places, but at the very least it’s a tool with which to combat discrimination and inequality against the transgender community.

Mar Cambrollé confirms that “the ATA, along with other transgender associations across Spain, will try to take this law to the national Parliament and get it passed”. If this happened, we would be witnessing great progress in the recognition of trans people’s rights and liberties in Spain, and Spain would be the European and global frontrunners in guaranteeing a better life for its people by offering transsexuals a much greater judicial framework.