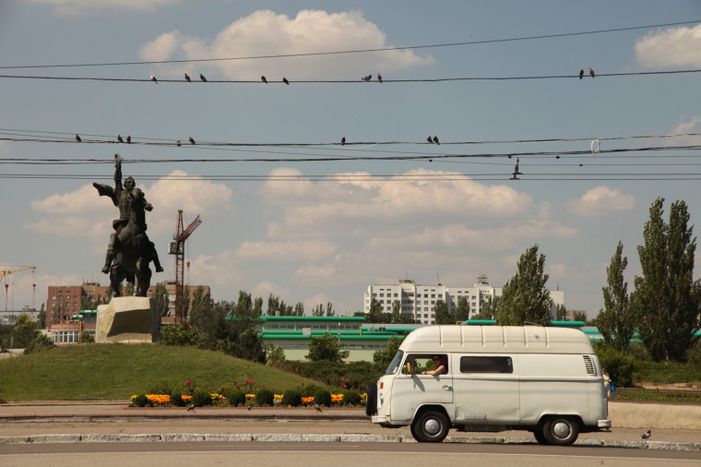 Transnistria : living outside the law ?

The Bulli Tour Europa project continues ! Discover the journey of two of our young Strasbourgers in Transnistria, driving around in their Kombi VW, as they explore this (non) country.

For all intents and purposes, it's a nation in itself, but to the world, it's nothing more than an illusion. Transnistria is the home of nearly 550 000 citizens who carry their own passport, elect their own president, rely on their own army, shop with their own currency, and are represented by their own parliament. However, when travelling outside its national boundaries, its citizens must provide themselves with another passport, usually Russian or Moldavian. « My Transnistrian passport is only valid within our territory, inside a perimeter of 4 200 square kilometres. If I leave the country, I must use my Moldavian passport » explains Alexander Tikkun, a young mathematician currently residing in Tiraspol who dreams of settling in Moscow.

Once upon a time, Transnistria was part of Moldova. With a population composed mostly of Russian speakers, these inhabitants of the East were afraid, in 1990, of being annexed once again by Romania - of which they have never been part, contrary to popular belief. Following the dissolution of the Soviet bloc, and without wasting any time, they declared themselves « The Trans-Dniester Moldavian Republic ». After negotiations between the eastern and western part of the country reached a deadlock, the country was plunged into political disarray. Finally, in 1992, after nearly two years of growing violence, civil war broke out, leaving 2 000 casualties and countless missing.

Under the Russian spell

Although a cease-fire eventually prevented further confrontations, no treaties were drafted : the country remained in status quo. The borders of this small yet unruly territory were heavily guarded by Transnistrian soldiers and various Russian military units. Moscow had no less than 1 500 soldiers at any given time guarding the territory. The truth is, Vladimir Putin took over the region without a formal annexation. This allowed him to oppose any future agreements between the EU and Moldova. With a population divided into three ethnic groups : Moldavians, Russians and Ukrainians, today Transnistria orbits around the powerful gravitational field of Russia.

The overbearing influence emanating from Russia, fuelled by an endless repertoire of questionable tactics -  blackmail being foremost among them - has created a widening gap between Moldova and the EU. These threats coming from the Kremlin are clear : Moldova will lose Transnistria if it seeks a partnership with Brussels. Chișinău, the capital of Moldova, now finds itself at an impasse : in order to survive it needs to improve its relationship with both Russia and the EU, quite an impossible task. 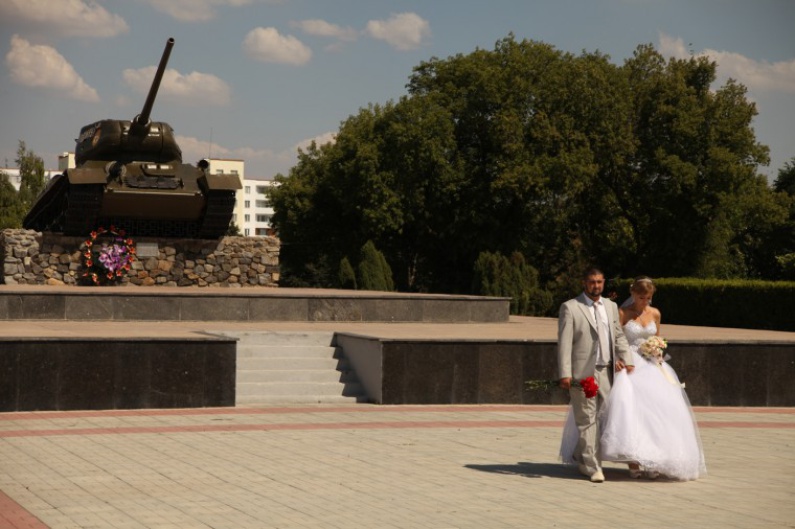 Only a handful of other unlawful territories have recognised the legitimacy and existence of Transnistria. Its only allies are mostly from regions unacknowledged by the international community such as South Ossetia, Abkhazia, and the « Popular Republic of Donetsk ». These territories turned nations were born out of chaos prior to the fall of the Soviet Union. Although Moscow doesn't recognise the independent nation of Transnistria, it gladly feeds their Russophilia with one hand while pointing a gun at them with the other. Despite this, the autonomous region of Transnistria continues to cling to the dream of Russian annexation. In 2006, a Transnistrian referendum - outside the UN mandate - revealed 97% of votes in favour of Russian annexation, thus becoming just like Kaliningrad, a Russian enclave.

Tensions between the two Moldavian territories are still palpable. During the cease-fire in 1992, the Chișinău army occupied both enclaves east of the Dniester river. Since April 2014, farmers in the community of Cocieri have lost the right to work in their wheat fields. Almost 95% of their land now lies on the other side of the border, and their access has been completely banned by the army : a disturbing situation that remains, for the most part, ignored by the media. These restrictions, however, were suppose to be a temporary measure. Today, farmers are on the edge of bankruptcy : « All 60 of us have been basically unemployed for months now. We're going to lose millions of lei and our fields will be ruined because there isn't anybody to tend them » explains Piotr Ciracenko, accountant of the Moldavian's farmer society Victoria Cocieri.

In Ukraine, the raging conflict could lead to unforeseen consequences on both sides of the Dniester. Some experts go as far as calling it « a second Crimea ». Even worse, geography hasn't been kind to this region as it continues to depend on the judgement and goodwill of its neighbours. 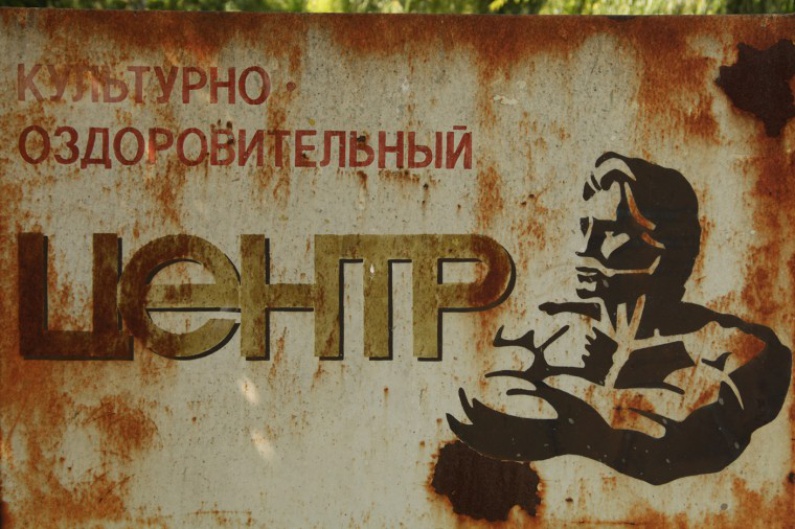 This article is part of a series of articles featured on project “Bulli Tour Europa” of which Ca­fe­ba­bel Stras­bourg is a partner. To see other articles go to (www.​bul­li­tour.​eu). Photo by : "Bulli Tour Eu­ropa"