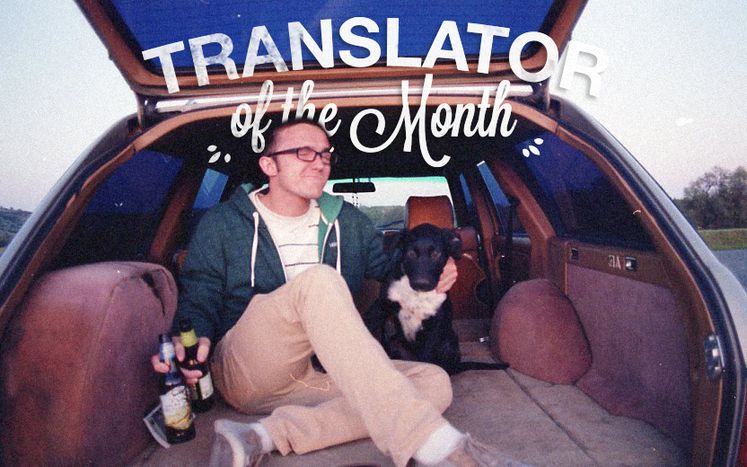 Translator of the Month!

Daniel Stächelin's arrival at Cafébabel coincided perfectly with the explosion of the Berlin blog. The Berlin local team are pumping out an endless stream of fascinating articles. Thanks to Daniel, our English readers can enjoy them too. He loves literature and Käsespätzle, and he had the best dream we've heard so far...

Cafébabel: Describe your self in three words…

CB: What do you do in life in terms of work/study?

DS: I'm a student at the University of California at Davis studying German. I plan on completing my Masters degree in Germany with an emphasis on translation studies, which will hopefully lead to my dream job of becoming a literary translator.

DS: Käsespätzle. It's a dish typical of southern Germany where the dough for the noodles is first prepared from scratch before being put through press directly into boiling water. The noodles are then layered with Emmentaler cheese and baked in the oven.

CB: Your favourite European nationality? Why?

DS: That's a loaded question. It's impossible to have a favourite when you embrace multiculturalism and enjoy playing with and learning languages.

CB: When did you do your first translation for Cafébabel?

January 16, 2013. It was an article about the organic food community in Lyon, France. In many ways, some of the characteristics of the community there are similar to the communities you can find here in California. I fully endorse organic foods.

CB: The craziest dream you’ve ever had? 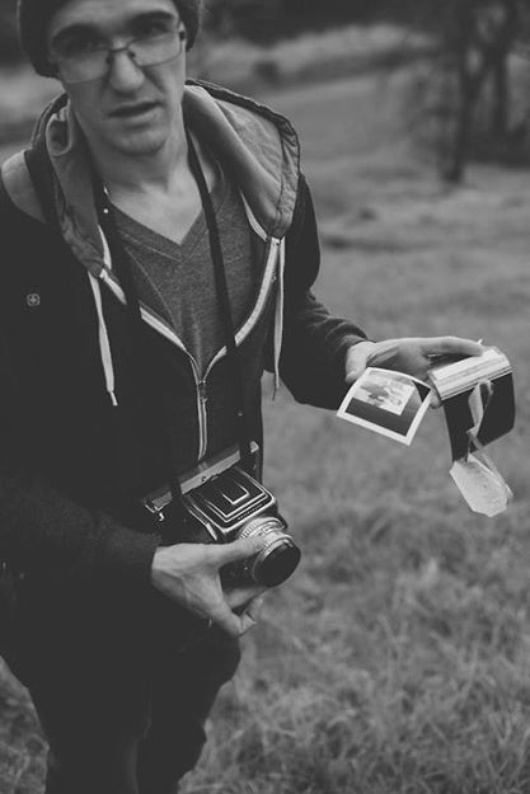 DS: I was in a small Peruvian village in the Andes. People were gathering toward the slope that ascended to what I soon found out was a shaman's cave, where a momentous ritual was about to take place. To give a little context, my girlfriend at the time and I had just split. She was also born in Peru. So in my dream I had a feeling the ritual had something to do with that. When the villagers and I got to the mouth of the cave, everyone turned and looked at me, motioning me with their eyes to enter. Inside, there was a large circular pedestal surrounded by a mote, on top of which the shaman stood, looking onto a large mandala made out of obsidian stones that were placed like dominos. The mandala symbolized my relationship. The shaman told me I had to carry each stone, one by one, miles away across the mountain to the sister cave where I was to create a new mandala. But along the way I was supposed to reminisce and reflect on my relationship, the turmoil, the conflicts, and try to find out where and how we had erred. From that I was supposed to learn the lessons that would keep me from making the same mistakes in the future. Very interesting dream.

CB: In one word, what does Cafébabel mean to you?

CB: If you had to choose a favourite Cafébabel magazine section, article and author…

DS: My favourite author by far is Lilian Pithan from Cafébabel Berlin. That's not to say that I haven't thoroughly enjoyed other authors on here. Everyone here is great. But what I like about Lilian is her fluid use of metaphors and imagery. Whenever she asks me to translate one of her articles, I put everything else on hold, because of how much fun it is to work with her texts.

CB: The most stupid thing you’ve done in your life?

DS: Haha. I've done many stupid things, but I can't recall a specific example. I've tried to see them as opportunities to learn and grow.

CB: The best place you’ve been in Europe so far? Why is it the best?

DS: The Dreiländereck (tri-border region) of Germany, France and Switzerland. I'm probably biased because I grew up there. But there's so much diversity, and I especially love the Swiss-German dialect.

CB: A city in Europe you would like to visit… Why do you want to go there?

DS: I want to go to Berlin so I can meet the Cafébabel team there. But of course, I also really want to visit Dublin so I can play my accordion with other Irish traditional musicians.

CB: What does Europe mean to you?

DS: A fusion of undeniably profound tradition, creativity and progress. 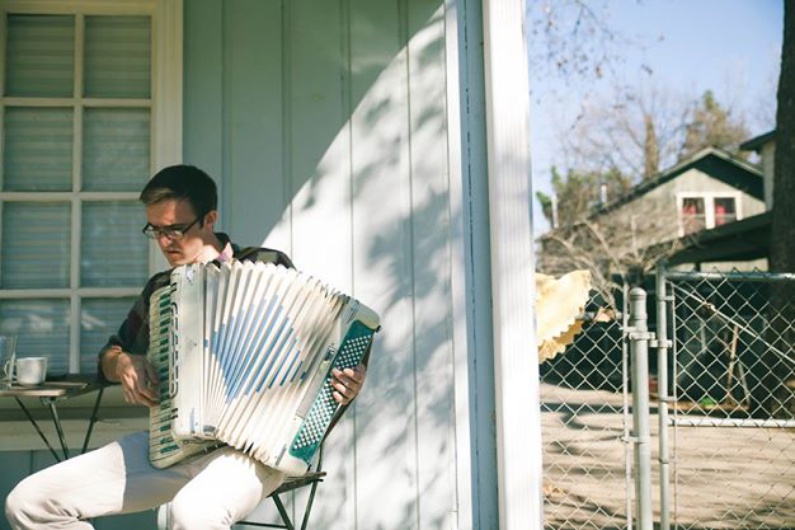