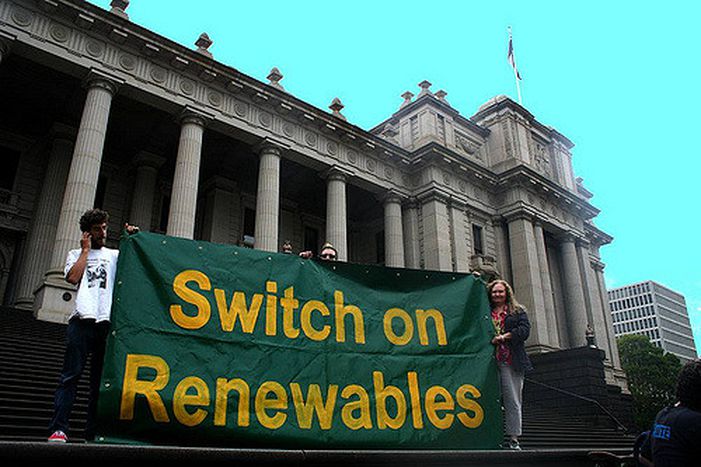 Towards a greener continent ?

As population grows in Europe, energy demand follows. After the Summit in Paris, European leaders are debating the implementation of green policies. Denmark and Norway are the best cases when it comes to renewable energy.

The EU is currently home to roughly 700 million people. However, despite the fact that the European population is expected to decrease by 2050, there is an enormous demand for energy in the continent. Nevertheless, it is not only demographic factors that have influenced this rush for energy supply in the recent years, but also political and environmental causes are now at stake.

After the annexation of Crimea by Moscow, early in 2014, the EU reacted with sanctions towards Russia, which has resulted in a somewhat cold climate between the two blocs. However, this became a problem for the EU, which is highly dependent on Russian gas, giving Putin a big trump card in this iron-arm game. Hence, the urgent need for diversifying Europe’s energy suppliers and making the most out of the energetic resources Europe has in its territory, such as wind, sun and hydropower.

With regards to this matter, some voices are more optimistic than others. In May 2015, Dalibor Rohac wrote in the Financial Times that “the EU will not secure energy independence without also increasing the absolute supply of energy on the continent. Trying to achieve this only through renewables is unrealistic” he argued.

After the fruitful Paris talks in December 2015, it was globally agreed that several measures must be implemented; in order to protect the sustainability and biodiversity of our planet, a transition from fossil fuels to clean energy is mandatory.

The European Commission has recently announced that "the [Paris] Agreement will open for signatures on 22 April 2016 in New York, and enter into force when at least 55 Parties representing at least 55% of global emissions have ratified." However, oil giant BP has recently published its annual energy outlook calling on oil and gas as future energy resources. Will the first-ever universal, legally binding global climate pact be compromised?

What are the EU's targeted policies? 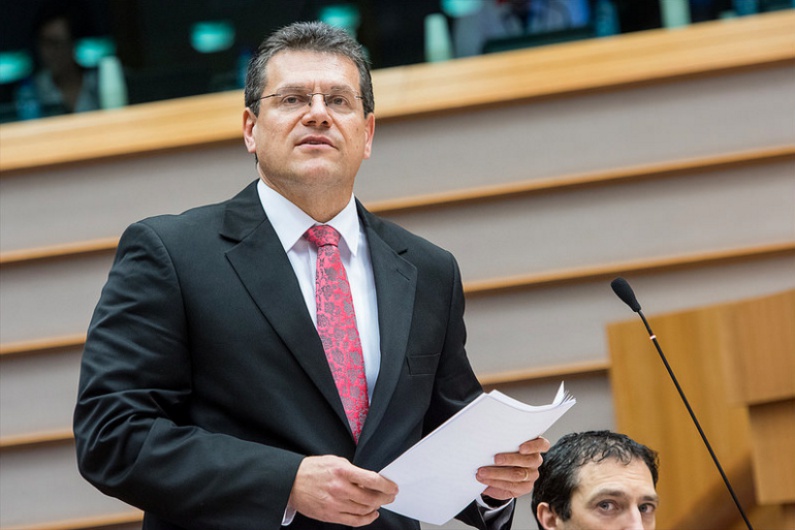 Commissioner and Vice President Maroš Šefčović considered the yearone and went on to say that 2016 would be the year of legislation. Therefore, political measures were on the table ahead of the Paris Summit and more initiatives are currently being debated. To begin with, the EU is debating the best way to implement the Emissions Trade System (ETS) across Member States as well as the circular economy, which aims to reduce greenhouse gas emissions and better manage waste in Europe, improving recycling processes across the continent. This is a step of extreme importance if we take into consideration the tonnes and tonnes of accumulated garbage produced by population every year. The solution, along with an increase in social awareness calling on less consumerism, is definitely covering the whole cycle from production and consumption to waste management and the market for secondary raw materials.

In February 2015, the Commission launched the EU Energy Package, calling on energy security and efficiency in Europe, decarbonising the economy and boosting research, innovation and competitiveness, all in a fully integrated, European energy market. Currently, questions like energy storage and how to integrate renewable energy into the energy system are being debated within EU institutions. Thus, energy efficiency is currently the hot topic in the energy market. Legislation such as energy labelling, ecodesign and energy performance of buildings are being put in place to ensure that the EU will reach its 2020 energy efficiency goal.

Can we really think of a greener planet in the future? In fact, the large-scale deployment ofrenewables needed to meet decarbonisation goals is technically possible. However, the intermittence of these power sources will lead to less predictable power flows; thus the need for energy storage. Some call it the “Third Industrial Revolution” where the empowered energy consumer will be able to decide the future of our planet.  The documentary “The Future of Energy” provides a clear and positive overview of what we as individuals can do to contribute to a sustainable future for the next generations.

Prior to the COP21 in Paris, MEP Françoise Grossetête called for smart grids as a solution to reduce greenhouse emissions and tackle energy poverty. In fact, the International Energy Agency (IEA) released a study on the environmental impact of smart grids, reaching the optimistic conclusion that some solutions could imply the reduction of greenhouse emissions and positively impact climate change. Moreover, according to the IEA, the share of renewables in Europe’s electricity production will double from the current 13% to 26% by 2030. According to the Energy Post, 2015 was an optimistic year for Europe, which saw an increase in renewables, counting now 29% of total electricity supply coming from renewable energies.

Denmark is the encouraging example, with the world record for wind energy, surpassing its national demand.  As for Norway, it represents the best case for electric vehicles in Europe, aiming at 100,000 electric cars by 2020. Nevertheless, differences in electricity generation from region to region still persist, going from 90% fossil fuels in the Middle East, mostly oil and gas, to over 70% renewables in Latin America, mostly hydropower and biomass. In France, for example, close to 70% of electricity is produced by nuclear energy, which it also exports to neighboring Belgium and Germany. On the other hand, countries like Brazil, Uruguay, Paraguay, Norway and Venezuela depend on hydropower for over 80% of their electricity.