The first wave of blogs, launched in June 2007, has been a great success thanks to your passions and committment to make it the next new European thing!

1. Eurotik- ''because Europeans do It better''... Prune's blog is by far the most read. With her Media-Trique article she attracted more than 5701 pages viewed and 13 comments. Let's talk about sex baby!

2. LinEa- sketch the continent... In a record time, Nat Röfu has put together an impressive team of Comic lovers. As second in the chart, LinEa underlines the power of imagery with 3650 pages viewed. You'll notice that all the profiles posted on LinEa have black or red tones... is it done on purpose?? 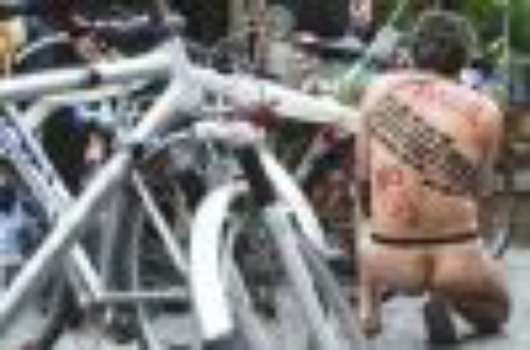 3. Babel in Brussels: not surprisingly, the Brussels team attracted 3228 pages viewed in the midst of the EU Summit and great Brussels events tips- Roel tells us that cycling in rainy Brussels is sexy! As one of the first blogs opened it has a strong head lead, but competition is fierce :-) Will they still be up the chart next month?

4. Tallinn- ''understanding Estonia'' is benefitting from the Europe On the Ground spotlight taking place this weekend. Giovanni offered an interesting platform to Babel journalists in the framework of their reportages: the readers get to choose what the babel journalists will write on. Stay online for updates!

5. Streets of Europe, on the front page of the community page, enjoys maximum visibility. From Urban poetry to metro strops, readers are intrigued by Europe's talents in art and scenery- again the power of imagery. Use and abuse!

6. Strasbourgwas launched by a brand new team very recently. Their way up the charts reflects their hard work. Strasbourg people, don't forget to tag your articles!

7. Coffeefactory :-) does anybody want to help translate coffeefactory in other languages?

8. Eurogeneration was launched by Adriano, one of the cafebabel.com founders. Lots of videos on the menu and a great picture of him from way back!

9. IslaminEuropaWith its beautiful background picture of the Cordoba Mosque, in Andalusia, Islam in Europe is one of the few German blogs. (German bloggers, where are you???). The blog recently started attracting comments- you should see it climb the charts in no time.

10. Vilnius is obviously in the top ten with its super active team. Lots of pictures and very well tagged. 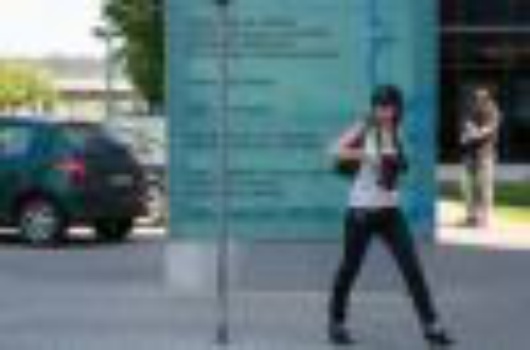 11. Europefrombelow is made by "Europe" with the support of "Nat Röfu", yes the same guy who does LinEa... not bad, eh?

12. BacktoEurope is a trip back to Europe from the Middle East and all its current political upheavals 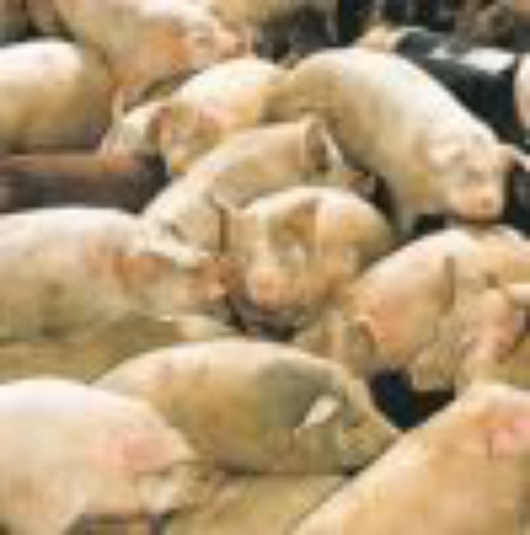 13. Cochonpolitikwas launched by Nico! For those who would like to check out who he really is, take a look at eurogeneration blog

14. Kaczynski Piotr is not related to the Polish twins! 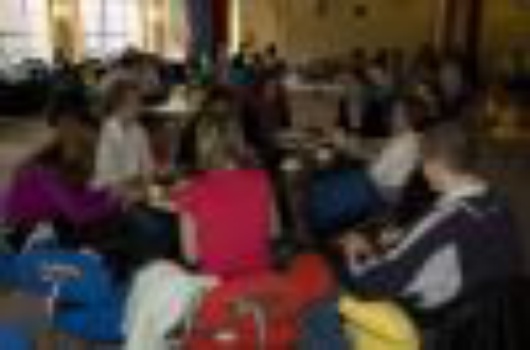 15. Mediapedia was recently launched by a team of journalists who met during the European Youth Media Days organised in Brussels at the European Parliament. Will they keep it going?? Time will tell!

16. Paris was launched by Jean-Sébastien Lefèbre, who is committed to building a hyperactive Paris team. Spread the word, he's looking for more recruits!

18. Spaceeuropeans is entirely translated in English and Italian! Well done!! See you up the charts soon!

20. Stokholm is the first blog to have interviewed a celebrity: Mrs. Margot Wallström! Congratulations!