The Wonders of Latvia’s Women

A country is always characterised by its celebrities. But Latvia has one particularly special asset: the beautiful women. 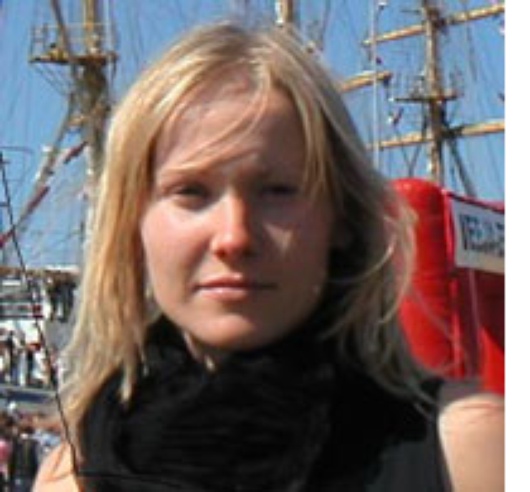 Latvia is on the crossroads of Europe and Russia and its population mirrors its history. So many people have passed through Latvia and left their mark. Many different women live in Latvia and each one is unique. Latvian girls are said to be more pragmatic and considerate; Russian women have more initiative and are swift tempered. There are also Ukrainians, Byelorussians, Jewish, Polish, and many more, each with their own character. These women depict the multiethnic reality of today’s Latvia.

Many men who come to Latvia are amazed by the women they see on the streets and in business meetings but they get the wrong impression of what these expressive and self-conscious creatures are really like. Latvia’s most popular male magazine, Klubs is always claiming that they ‘have not heard Latvian men complain about the lack of beautiful women’. They do add, though, that getting them is a bit harder.

Many online dating/escort agencies put Latvian women forward for marriage. ‘Pearl-divers’ from different European countries come to see for themselves and often find redemption. The German newspaper Bild recently wrote that the discrepancy between incomes is greater, the stockings more exquisite, and the skirts shorter in Riga than elsewhere. But appearances, as we know, can be misleading, just as superficial information can. Latvian women are not post-communist mothers with rough hands who seek the protection and fortunes of rich foreign uncles who propose marriage. The Latvian version of the famous Cosmopolitan magazine publishes articles about beauty and self-esteem, but similar women’s magazines that emphasize the inner, intellectual and spiritual beauty have existed for many years.

A symbol to be proud of

Latvian women stand out for their determination. Latvian entrepreneur, Vija Hartmane, in an interview to a regional newspaper has said that ‘those times when women had to be quiet and unnoticed are over’. No wonder the very symbol of Latvia, the woman Milda on the top of the Freedom monument, symbolises freedom from oppression, be it political or emotional. This emancipation has sometimes been hard due to economic constraints but Latvian women seem to be strong, sometimes stronger than men in this respect. Intelligent politicians like Latvian President Vaira Vike-Freiberga and future European commissioner Sandra Kalniete are taking the Latvian image to the European political stage.

Women are not Latvia’s only attraction but they mirror her culture, traditions and values. They are as majestic and, at the same time, as cool as the Art Nouveau buildings in Riga; as mischievous as the naughty Latvian folk songs; as healthy as Latvian country goods; and as fresh as the water in Latvia’s numerous rivers and lakes. They are, in short, as beautiful as Latvian nature.