The woman who married herself

Instead of waiting for her better half to ride up on a white horse, Sophie Tanner decided she was already her perfect match. So she married herself.

On May 16 2015, Sophie Tanner glided down the aisle in a traditional ivory wedding gown, her father by her side. A cardinal presided over the proceedings and 15 bridesmaids welcomed her at the altar. Her days of singledom were over.

Tanner had waited years to find Mr. Right. But in the end, she ditched the prince charming trope and married herself. In front of her family and friends, she recited traditional Christian wedding vows, promising to love and cherish herself until her death.

"Being single and enjoying it is a viable choice" 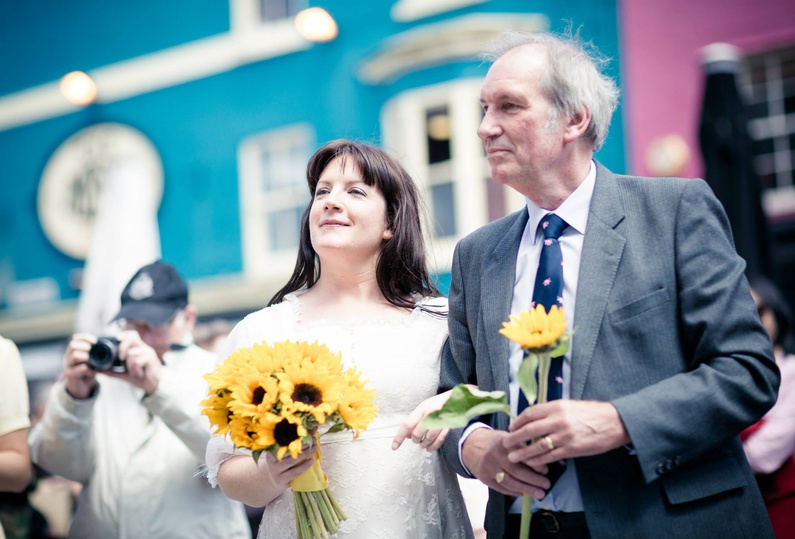 Tanner is part of a movement called sologamy: the practice of marrying oneself, usually as a symbol of self-empowerment. Women from across Europe and the US, many of them in their thirties, have opted to pursue solo unions as a way of saying "to hell with the patriarchy."

However, sologamy isn’t legally recognised in any European country. When Tanner called to inquire about the possibility of marrying oneself under British law, officials brushed her off. "I wrote to my local registry office and asked if marrying yourself was a possibility, but I got a resounding 'no'," she explained.

Her wedding may not have been legal, but Sophie had the pre-wedding jitters like any typical bride. "The night before, I worried that it might rain, that no one would show up, that I would say the wrong thing… all the usual nerves! But actually I couldn’t have wished for a better day," said the writer, speaking from her home in Brighton.

After a failed long-term relationship, Tanner drowned her sorrows in writing. Despite her sunny personality, she was working on a very dark novel. “It was depressing subject matter. So I decided to scrap it and write about something that was positive, about a girl who decides to marry herself."

Sick and tired of dealing with the stigma of being a single woman in her thirties, Tanner wanted her marriage to draw attention to the enduring concept that a woman is only as valuable as her relationship status.

"Self-marriage addresses the notion that being single, and thoroughly enjoying it, is a viable lifestyle choice," she explained.

"I felt liberated that day" 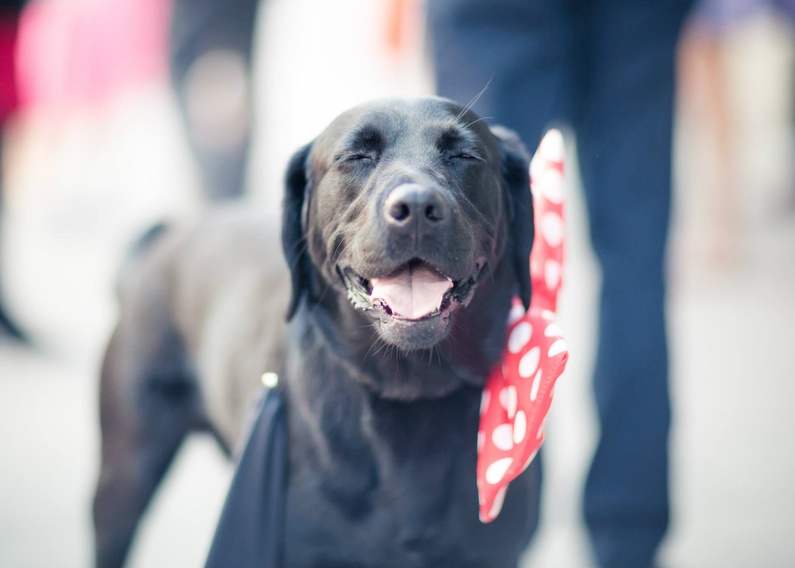 For maximum impact, Tanner’s wedding was held as part of the Brighton Fringe Festival in 2015. The audience was invited to join her nuptials, which included a traditional bouquet toss and first dance. A friend officiated dressed in red cardinal robes in front of the local Unitarian Church, and her Labrador, Ella, was the ring bearer. The event wound down with drinks reception on the local beach.

"I felt liberated that day. I was happy and felt strong in my own company," she said. "People don’t need someone else to complete them."

While planning the event solo was relatively straight forward, Tanner says she couldn’t have done it without the support of friends and family. After inviting guests on Facebook, she initially worried people wouldn’t attend. The outpouring of support surprised her.

"I was ridiculously happy that so many of my family and friends made an effort to be there and threw themselves whole-heartedly into the event," she said. "When I called my dad to ask him to walk me down the aisle, he didn’t hesitate before saying yes."

Sologamy isn’t for everyone, however. Critics call the concept narcissistic, selfish and self-absorbed, or feminism gone too far. But Tanner doesn’t let the criticism get to her: "There's a huge difference between vanity and self-love. Why people find that it is the most vain thing you can do in this society—when selfies are so prevalent and there's so much about putting on your best face and appearance—I don't know."

"You can't look to someone else to 'complete you'" 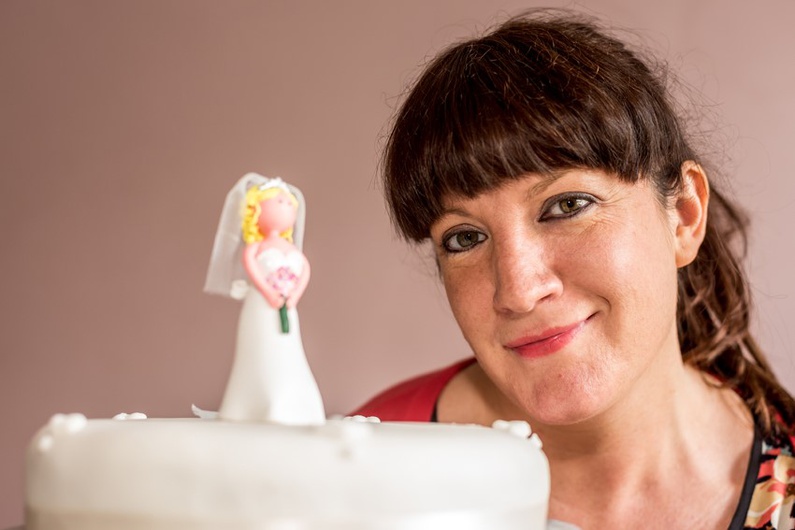 Tanner would like self-marriage to become a rite of passage in European culture: a tradition that celebrates each person’s adulthood. She would also like it to be legally recognised.

"Society is very focused on the achievements shared by couples, but there’s little to mark the milestones of a single person. In fact, there is often great shame attached to being ‘still single’, as if it is something you need to apologise for," she says. "I think enjoying your own company is vital. You can’t look to someone else to 'complete you'."

Does she plan to date or have a second marriage? Certainly - as long as she can do so without enduring the headache of divorce, or breaking any anti-polygamy laws.

"People think if you marry yourself you end up becoming a nun, but this is about committing yourself to yourself. You can still love everyone else," she said. "I just won’t wish away my life waiting for 'the one' when I am, in fact, the one - and I intend to live 'happily ever after'."