The V4 countries: Back in Europe?

Following accession to the European Union, the Visegrád states find themselves caught between integration and subtle rejection. 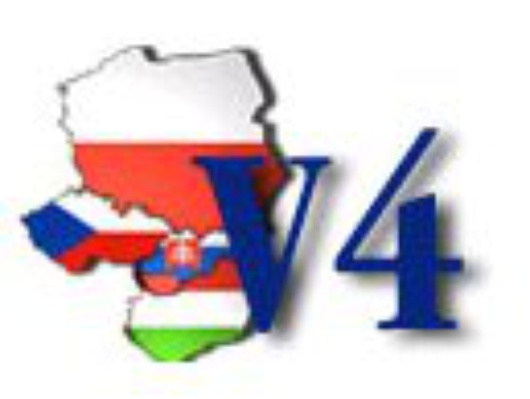 Against the background of European enlargement, we often hear talk about Old and New Europe. People talked about the newcomers being “back in Europe“. When slogans such as “Back to Europe!“ appeared in the countries of the former Soviet block shortly after the fall of communism, it seemed like a spontaneous demonstration of euphoria. But if slogans like that are still commonly used now, and not only by newcomers, it´s cause for thought.

We need to ask where the V4 countries are coming back from, when they left Europe and where they went. It’s a question of defining Europe. While Europe’s western, northern or southern borders are clearly defined by the sea, the eastern border has changed repeatedly over time and is still questionable today. Where does Europe end and Asia begin? That is a question that will be widely discussed and written about. But what happens when Europe is identified with the EU? Identifying Europe with the current EU is at the very least misleading. If you look at it from that point of view, the countries from Central Europe are actually entering the “European“ Europe. In that case, what about Norway and Switzerland?

But whether we define Europe on a geographical basis or as an area with a common culture, the V4 countries have always belonged. Many hundreds of years ago these countries helped create medieval and then modern Europe. These countries were and are anchored in the European framework which they helped to build. It doesn’t matter if it was as freestanding states or as a part of a bigger political unit.

Europe is and always will be about its people. And the contribution of the citizens of these states to European science and culture is unimpeachable. They are the stones without which the European mosaic could not have been completed. That doesn´t mean that they´re more valuable than other stones, but it illustrates the importance of every element of such a multifarious complex as Europe.

The EU will probably always have some members which are economic stronger than others but creating a “two-speed Europe“ for this reason is counterproductive and quite out of keeping with the basic ideas of European integration. Those ideas promote a united and strong Europe. A Europe of partnership and co-operation and not an elite club for the powerful. Partnership and co-operation should bind the political unit which can be act as a stabilising force in international politics and a credible partner for other actors in international affairs.

Let´s hope that the famous curtain has been removed once and for all from hearts and minds. Let’s hope Europeans will now see Europe as one single whole.