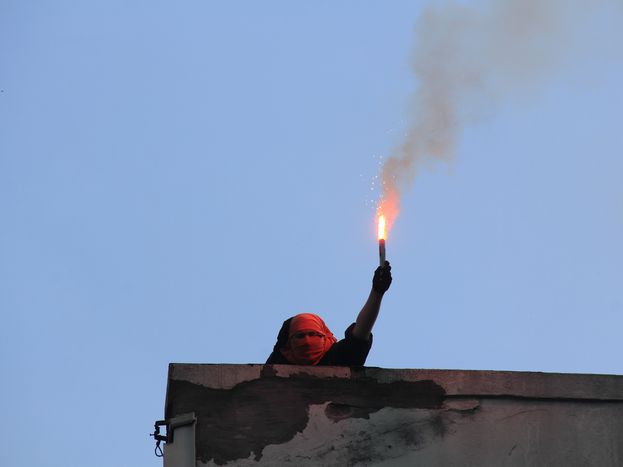 The uphill battle for a humane EU migration policy

Late in May, the European Commission will present a policy paper which has already attracted widespread attention since some of its key pillars were outlined in early March.

Despite the fact a new European Agenda is supposed to be one of the cornerstones of the new Juncker Commission's working programme, a straightforward policy can hardly be expected.

It was hardly more than a press conference, but the media echo was quite unusual: On March 4th, the Commission Vice-President Frans Timmermans and the Commissioner for Migration and Home Affairs Dimitri Avramopoulos sketched out the basics of a new 'European Agenda on Migration'.

The press attention quickly focussed on one particular aspect of the Commission programme which had already been up in the air for several months: the idea of offshore asylum centres in countries outside the European Union.

Both fears and hopes about such offshore centres, however, seem exaggerated, considering that the actual ambition of the Commission in this regard is quite limited and the odds of actual implementation are even smaller. 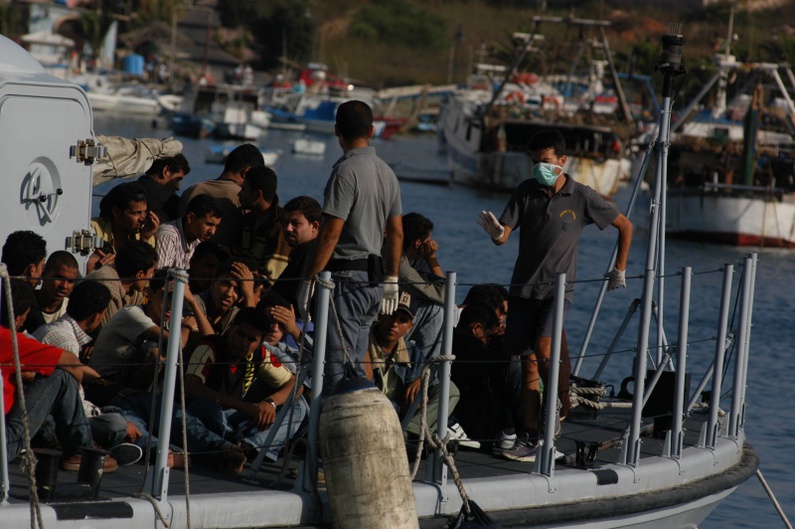 What the 'Agenda on Migration' is... not

Rather than a concrete policy proposal, the Agenda on Migration to be published by end of May will be a much broader, but also a much more vague working programme. One Commission official described it as being “more about implementing and reviewing than about adopting new legislation”, and the discussions with EU Member States about “first reception centres in transit countries” as still “very blurry”.

Indeed, the ideas discussed can hardly be described as revolutionary, even if the bold objective of forging a “New Policy on Migration” was made one of the ten top priorities when the new European Commission under president Jean-Claude Juncker took office in November last year.

More importantly, asylum policy is but one of four pillars that will make up the new Agenda on Migration, next to irregular migration, economic migration and border management. Linking these fairly different – and often conflicting – policy issues together into one agenda inevitably raises the question of what refugees and asylum seekers at or within European borders can actually expect to improve in the foreseeable future.

Elizabeth Collett, EU expert at the Migration Policy Institute in Brussels, equally dampens expectations, describing the prospective agenda as “much more of a vision statement than an action plan”.

“With such a short timeline for the preparation of the document, it seems very unlikely that the Commission may came up with an enormous policy overhaul.”

In light of the revolting monthly death tolls in the Mediterranean, the lengthy intricacies of consensus-based decision-making in Brussels may seem despairing indeed. Understanding them is, however, crucial in order to see where actual change might be possible.

The current asylum system: not very Common, not very European

Since 1999, the EU has been working on a Common European Asylum System, which was eventually finalised in 2014. However the principles of “solidarity between Member States” and “fairness towards third-country nationals” enshrined in the European treaties are still theoretical at best.

The crux of the matter, says Jonathan Lindsell from the UK-based think tank Civitas, is that various Member States “don’t so much want to reduce deaths in the Mediterranean, as to reduce overall numbers of immigrants coming into Europe”.

With the soaring number of refugees trying to enter EU territory over the last years, reports about human rights violations such as illegal 'push-backs' and refusals of rescue at sea have equally multiplied. As soon as migrants set foot on European soil or are taken on board by an EU vessel, they must be granted the right to file an asylum application. This right, however, is frequently denied by Greek, Spanish or Bulgarian authorities, according to human rights organisations and investigative journalists. 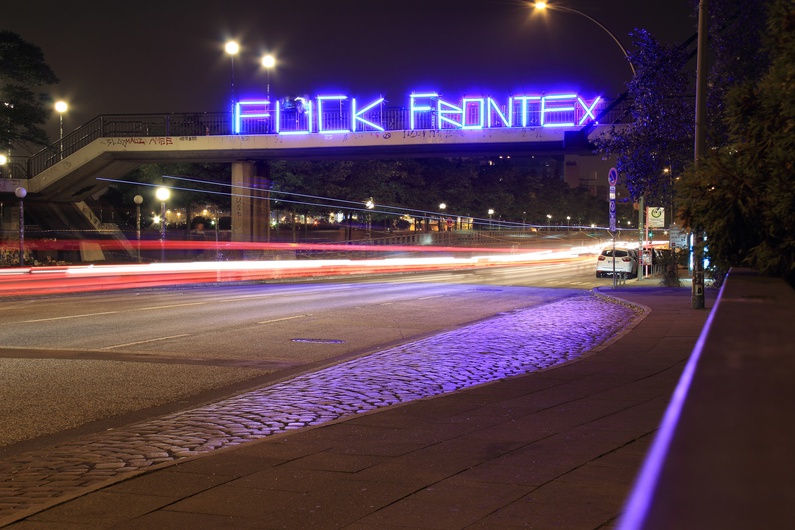 While investigating such allegations remains a Member State prerogative, the Commission has increasingly used infringement proceedings to ensure better respect for EU laws and human rights principles. But in light of ongoing systematic violations and serious monitoring problems in a number of EU countries, the German NGO ProAsyl has long been calling for a Europeanisation of search-and-rescue missions to guarantee human rights standards and hold European institutions directly accountable.

How far the new Commission agenda will include proposals to this regard remains to be seen. But according to Commission sources, the much more moderate ambition will be to boost current Frontex missions, notably the Triton operation off the Italian coast, which the United Nations High Commissioner on Refugees (UNHCR) denounces as “woefully inadequate” and as “lacking the resources and mandate needed for saving lives”.

The death toll of migrants is only rising. Just this week, another 400 migrants are thought have drowned after their boat capsized off the coast of Libya. This latest tragedy is another black mark on the moral compass of the EU and the conscience of policy makers. A stronger humane asylum policy is imperative.

This article is the first part of a two-part look on the  European Agenda on Migration, to be released in May. Read part two here.