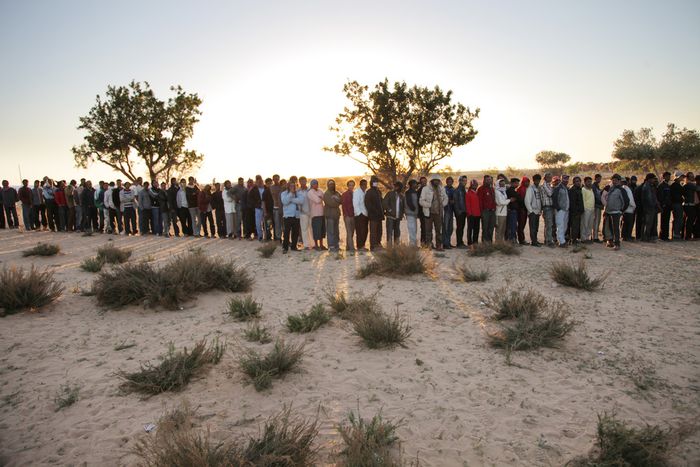 The uphill battle for a humane EU migration policy (2)

Late in May, the European Commission will present a policy paper, which has already attracted widespread attention since some of its key pillars were outlined in early March.

Despite the fact a new European Agenda is supposed to be one of the cornerstones of the new Juncker Commission's working programme, a straightforward policy can hardly be expected.

While discussions about Frontex continue, EU member states are also exploring options in opposite directions. “There is a very strong political impetus to engage North African countries in a counter-smuggling battle”, observes Elizabeth Collett, EU expert at the Migration Policy Institute in Brussels.

Ahead of the last Home Affairs Council in Brussels in mid-March, the Italian government released a confidential paper – made public by the European Green Party – which proposes to “produce a real deterrence effect, so that less and less migrants would be ready to put their life at risk to reach the European coasts.”

The strategy for achieving this relies not on creating new legal routes for asylum seekers, but on more fruitful co-operation with North African countries, notably Egypt and Tunisia. The Green MEP Ska Keller excoriates this as a strategy of “isolation at any price”.

Moreover, asking North African countries to control their own maritime borders inevitably recalls previous arrangements with authoritarian regimes before the Arab Spring. Whether the current government in Egypt would be significantly more respectful of human rights is doubtful. “I'm not convinced the EU could fund those states’ development to the extent required to meet the extra demographic strain”, said Jonathan Lindsell, a research fellow at UK think tank Civitas.

The effectiveness of such cooperation agreements with single third countries is also highly questionable, warns Elizabeth Collett: "The diversion of migration flows to other transit countries is not a new problem. As border controls strengthen in one area, new routes open immediately elsewhere, the smugglers are very skilled and flexible.”

Not to mention the dramatic situation in Libya, which has become both a major transit country for migration and a number one foreign policy challenge for Europe. In the current state of affairs, asking Libya to assist in migration control in the Mediterranean seems quite far-fetched to say the least. 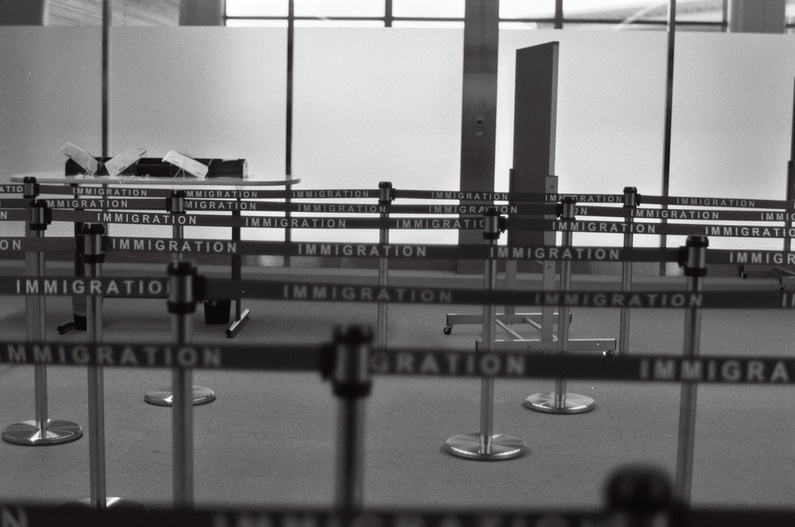 A meaningful Dublin reform is not on the table

The announcement of a new European Agenda on Migration also raised some hopes among civil society groups which have made the abolishment or substantial overhaul of the ‘first country’ rule (i.e. a migrant can only apply for asylum in the first EU country he or she sets foot in)  a central lobbying issue for many years.

But according to one Commission official, the key aspects of the Dublin system, which has governed European Asylum policy since the 1990s won’t even be on the table during this legislature.

Indeed, any substantial Dublin reform would require consensus among Member States who hold diametrically opposed interests on migration. This problem has crippled European migration policy for a long time, and the prospects  for resolution seem bleak: “The recent uneven acceptance of Syrian refugees illustrates how disunified European states are on border policy, and this could get even worse“, suspects Jonathan Lindsell.

Alternatively, the Commission may follow the less ambitious UNHCR demands for 'full implementation' of the Dublin regulation. In fact, it is little known that apart from the vilified ‘first country’ rule, the revised Dublin III regulation does – theoretically – include provisions giving special consideration to family reunification or unaccompanied minors. Having the humanitarian aspects of the new Dublin rules more fully respected by EU member states seems like a more realistic expectation towards the Commission's prospective agenda.

Apart from this general discordance, the plight of Syrian refugees has also blatantly revealed an overall lack of humanitarian ambition in most European countries. Only a few Member States like Sweden and, to some extent, Germany have reacted to the UNHCR's urgent call for 'resettlement' places for afflicted Syrian refugees. Again, the Commission can only ask Member States to provide more places on a voluntary basis, while the development of a fair system of “burden-sharing” seems completely out of the question.

Despite a growing number of civil society initiatives to alleviate the situation of asylum seekers, there is no doubt that the overall political climate for migrants and refugees has worsened across Europe over recent years.

This article is the second part of a two-part look on the  European Agenda on Migration, to be released in May. Read part one here.