The ‘universalism’ of US values

Bush and the Iraq war may have exacerbated matters, but what is really to blame for European anti-Americanism? 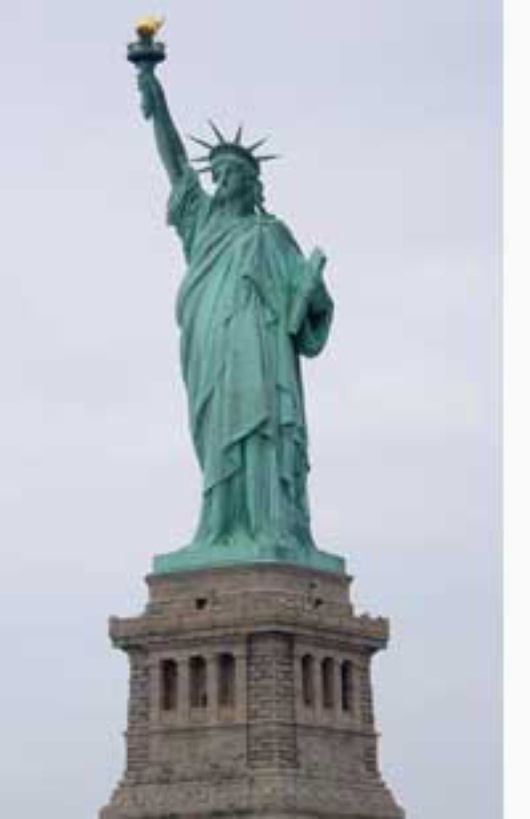 The term ‘anti-Americanism’ has become part of the daily vernacular, and yet everybody’s opinion on what ‘anti-Americanism’ actually constitutes seems to be different. In general terms, it suggests a dislike or perhaps disdain for all things American, but how often does one hear “I have nothing against Americans per se, but…”? What is interesting is how everyone has a different reason for criticising America. For the Socialists it is its Capitalism, for the intellectual elite its ‘base’ culture, for humanists its apparent disregard for suffering across the world. The list goes on. But what are the roots of this contempt and why do Europeans feel they have such a plethora of divergent (and occasionally contradictory) reasons to be anti-American?

The beginnings of anti-Americanism

Anti-Americanism in Europe can perhaps be traced back as far as America’s rejection of British rule with its Declaration of Independence in 1776. This symbolised the turning point in relations between Europe and America, from which the ex-colony gradually grew to overtake its colonisers in economic and then international importance. The success of the United States has undoubtedly affected the European psyche: to have a subject become one’s master inevitably results in feelings of resentment or even envy. But while this goes some way to explain Europe’s need to assert itself as ‘culturally superior’, in order to have at least one straw to clutch at, it does not tell the whole story.

The core problem with the USA is its belief in the universalism of its values. Its three main principles of freedom, democracy and individualism are laudable, but when the first two become subject to the third, troubles begin; particularly when ‘individualism’ is defined in purely economic terms. Economic individualism encourages a ‘sink or swim’ mentality which, when applied internally, results in a split between successful and unsuccessful individuals, the latter of whom then receive little, or no, state help. Applied externally in the form of free trade, individual nations who fail to keep up are exploited and spiral into poverty. The USA, thanks to its economic power, is able to pressurise countries into opening up their markets in the name of free trade, which has contributed to current global inequalities and fuelled anti-Americanism. Critics have also pointed out that while the USA may preach free trade, it sees fit to introduce trade barriers - such as the March 2002 tariff imposed by President Bush on imported steel - when they are beneficial to America.

This hypocrisy extends to the USA’s intervention in the internal politics of other countries, which has naturally resulted in anti-American sentiment in both the countries affected and those critical of its actions. The US sees itself as a model democracy; and democracy as a political system which must be introduced across the world. One of the main reasons given for deposing Saddam Hussein was that he was a tyrannical dictator and that foreign intervention would liberate the oppressed Iraqi population. While this may be true, America had previously supported Saddam in the 1980s during the Iran war for strategic reasons. This kind of ‘pragmatic’ attitude towards foreign policy is not a new phenomenon: Latin America, for example, has suffered for years because of the USA’s obsession with exterminating Communism. In Chile in 1973, US support allowed General Pinochet to depose the democratically elected, but Marxist, President Salvador Allende. Closer to home, US support for Papadopoulos’ dictatorship (1967-74) in Greece - the birth place of democracy - also created bad blood.

Quite apart from the USA’s actions abroad, the suppression of ‘anti-American’ or ‘un-American’ (as home-grown anti-Americanism is referred to) expression in the US is also a cause for concern. While ‘the land of the free’ may not officially limit freedom of speech, the very fact that certain behaviour is termed ‘un-American’ seems to jar with the country’s democratic status. As the linguistics expert Noam Chomsky puts it: “The concept ‘anti-American’ is an interesting one. The counterpart is used only in totalitarian states or military dictatorships... Thus, in the old Soviet Union, dissidents were condemned as ‘anti-Soviet’". From the witch hunts of McCarthyism in the 1950s to Disney’s refusal to distribute Michael Moore’s ‘un-American’ film, Fahrenheit 9/11, the US continually reinforces its image abroad as a monolithic entity. It is this refusal by the powers that be to accept that American policies and ethics may not always be ‘right’, which is one of the principle causes of anti-Americanism in Europe.