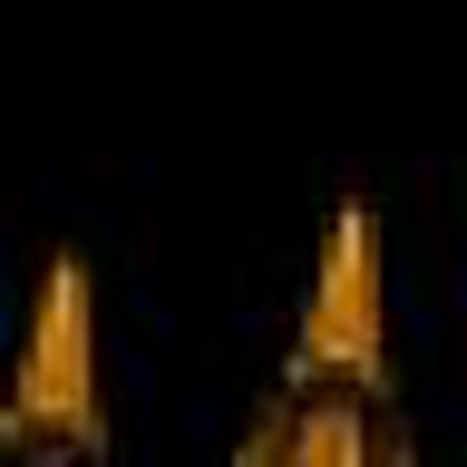 Will it succeed in taking over the number one spot? The team is working hard to make it happen giving the latest on poetry today.

, translated into 4 languages (French, English, German and Portuguese), brings together readers, from across Europe and the world, curious of Europe's sexy dimension. Have you ever heard of the "" in Madrid?

, translated into 4 languages (Italian, French, German and Spanish), makes us think of our own "Europeaness" and how others live it. 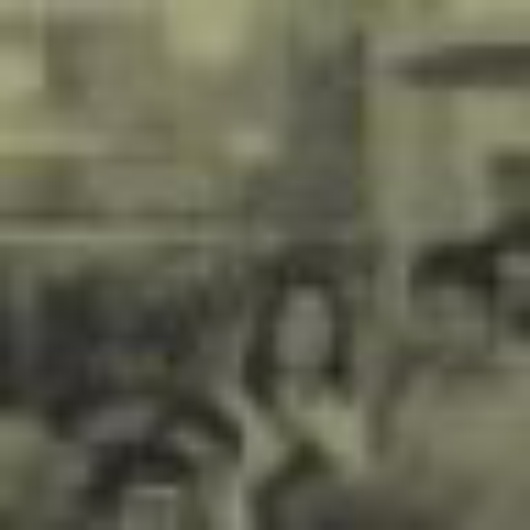 's success is refreshing. It is translated into 4 languages (Spanish, English, French and German) and dedicated to European cinematographic news, it also reports on the EU Enlargement or the Bologna process. 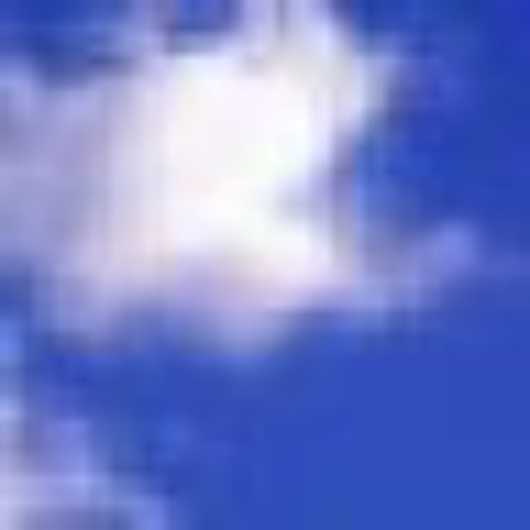 Personal remark: the more linguistic version a blog has, the wider readership it reaches, the more traffic it makes...