“The term ‘Muslim’ refers to both faith and identity”

Jytte Klausen has been conducting a study into Europe’s Muslim political elite for two years. In an interview with cafe babel she tells us what she has found 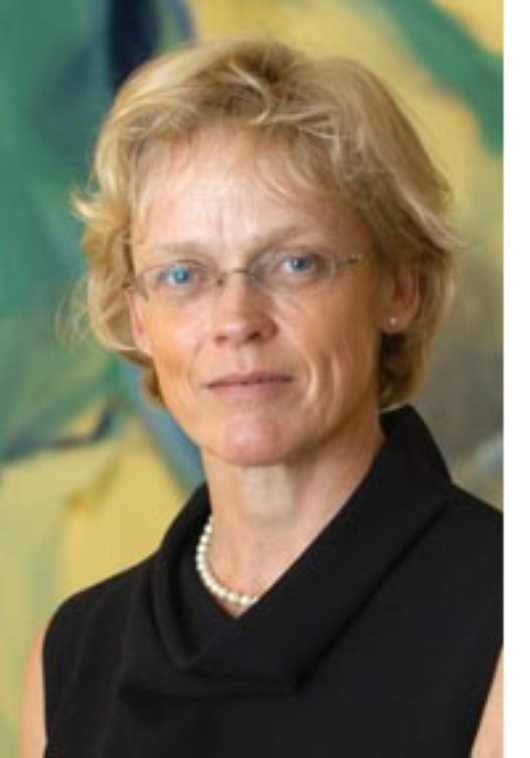 Jytte Klausen is a Bosch Public Policy Fellow at The American Academy in Berlin and Associate professor at Brandeis University. During her study on the Muslim political elite in Europe she has personally met, or been in contact with, around 250 Muslim parliamentarians, city councillors and association leaders in six countries: Sweden, Denmark, the Netherlands, Great Britain, France and Germany.

Does the term “Muslim” correspond to the way the people you have been in contact with are seen, or to the way they see themselves?

I use the term “Muslim” in the same way we in the US speak of somebody as being Jewish: it refers to both your faith and identity. Four out of five people in my study said that Islam was either very important or somewhat important to them personally. But even the people who did not think Islam was personally important to them accepted the label as a description of who they are. One parliamentarian said to me, “I did not use to think much about my religion, but now that everyone is talking about ‘the Muslims’ I want to stand up and say, ‘I am one of those people too’. The racialisation of the term ‘Muslim’ in public debates acts like glue [binding] European Muslims whatever their personal faith and ethnic origin. Even Ayaan Hirsi Ali, who co-wrote the controversial ten-minute film Submission with the murdered film-maker Theo van Gogh, calls herself an ‘ex-Muslim, Muslim’.”

What do Muslim leaders think about the situation of Muslims in European societies? Was 9/11 a turning point?

Consensus among the leaders I spoke with is that Muslims are subject to mischaracterization and discrimination. And, yes, the well-integrated public leaders feel it too. 9/11 hastened a process that was already under way: Pim Fortuyn had said that Muslims were a threat to Dutch identity before 9/11, so the event just made it legitimate to argue that a culture gap exists between Christian and Muslims. However, many Muslims cited domestic events [in European countries] as the turning point from a legitimate discussion of integration problems to hysteria. In Sweden, it was the “honour killing” of a young Muslim woman by her father that caused Swedes to suddenly see every Muslim woman as a willing or unwilling victim of Islam and regard the headscarf as prima facia evidence of suppression. In the UK, it was the Rushdie affair in 1989 that made Britons jump to the conclusion that all Muslims were anti-democratic. Mind you, many British Muslims will today say that the anti-Rushdie protests and book burnings were a “big mistake,” and something they have learned from. “Free speech is good,” one prominent British imam said to me, “it protects us against those who hate us.”

Did you observe great differences between the studied countries in the participants’ perception of discrimination?

Based upon the questions I used to gauge discontent among the leaders in my study, things are best in Sweden and Great Britain and worst in The Netherlands, Denmark, and Germany. I have not yet coded my responses from France, but my oral interviews suggest that a striking aspect of the French situation is the complete lack of elite integration. In September, two Muslim women were elected to the Senate, but they are the first ones to make it this far. Considering that there are 4-5 million Muslims in France, and many are citizens (we do not know how many) this is remarkable. This is due to the unwillingness of political parties to put forward Muslims for election unless they disavow Islam.

What is the relation between the “Muslim elite” and other Muslims in European societies?

Muslim parliamentarians and city councillors are not elected by Muslims. They are elected by voters who are predominantly not Muslim. They do not think it is their principal task to represent Muslims. That said, political parties have started to stand Muslims and other immigrants in constituencies with many immigrant-origin voters. One of the big difficulties is that integration and discrimination - of Muslims in particular - has become the “third rail” of European politics: you touch it, and you are dead (for people unfamiliar with the Underground, the ‘third rail” is the high-voltage rail that supplies power to the trains). The integration of Muslims is an issue in dire need of political leadership and new ideas. Muslim leaders in the established parties and representative institutions are good candidates to supply that leadership, but they do so at great political risk.

Young Muslims born in Europe should theoretically be better equipped to engage in politics than their parents. Are they well represented in the Muslim elite?

One of the surprises of my study is that three-quarters of today’s Muslim political leaders are first-generation immigrants. It is widely assumed that today’s leaders are the successful products of the European welfare state and public education. This isn’t so. Most leaders were politically active before coming to Europe; many are political refugees who were imprisoned or forced to leave because of their engagement. Many came as young adults, having already received post-secondary education before coming to Europe. They are from middle-class backgrounds and their political commitments reflect a continuity of experience.

What does the Muslim political elite want from European societies and governments?

The most important issues are the integration of Islam in Europe and religious discrimination. Muslim leaders want to build faith institutions in Europe and educate imams at the theological faculties of public universities (as members of the Christian clergy are) so that they can hire imams who speak Dutch, Danish, or German. [They also want to] build mosques and create cemeteries so that deceased family members can be buried near their families instead of being transported for burial to their countries of origin where fewer and fewer people have any ties.