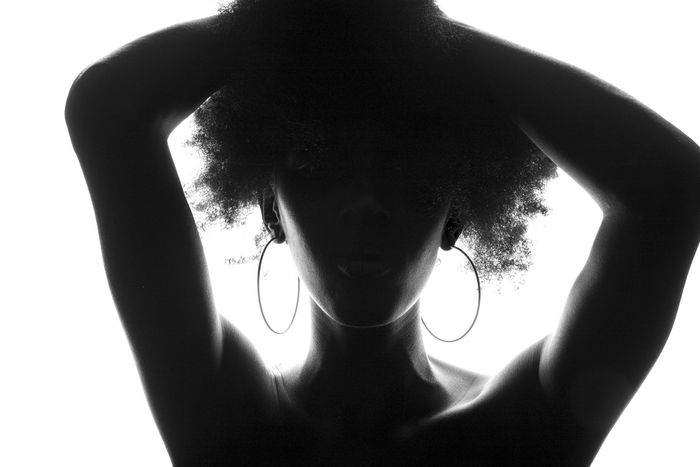 The Shattered Dreams of Nigerian Sex Workers in Italy

When the dream of a better life in Europe becomes a nightmare. According to the Global Initiative against Transnational Organised Crime, at least 10,000 young Nigerian women are engaged in forced prostitution on streets of Italy.

Olariche is 15 years old. She lives in a rural village in the outskirts of Benin, Nigeria. Her family makes a living growing and selling vegetables. Olariche was helping her mother when one day Fatima, one of their regulars, suggested she move to Italy. The woman offers to pay for her trip if Olariche agrees to pay her back by babysitting for Fatima's sister once she arrives in Italy. Then, she would be free to do what she pleases. Italy offers many opportunities and Olariche could earn enough to support herself and her family back in Nigeria.

The story is almost always the same when you ask the thousands of Nigerians brought to Italy each year to work in street prostitution. According to a new report from the Glo­bal Ini­tia­ti­ve Again­st Tran­sa­tio­nal Or­ga­ni­sed Crime, the number of Nigerian prostitutes in Italy has increased to aproximately 10,000 young girls, mostly located in Piedmont, Lombardy and Veneto. Many are minors and are clueless as to how much money they owe to the maman, the deceptively sweet French name the girls' tormentors insist on being called. 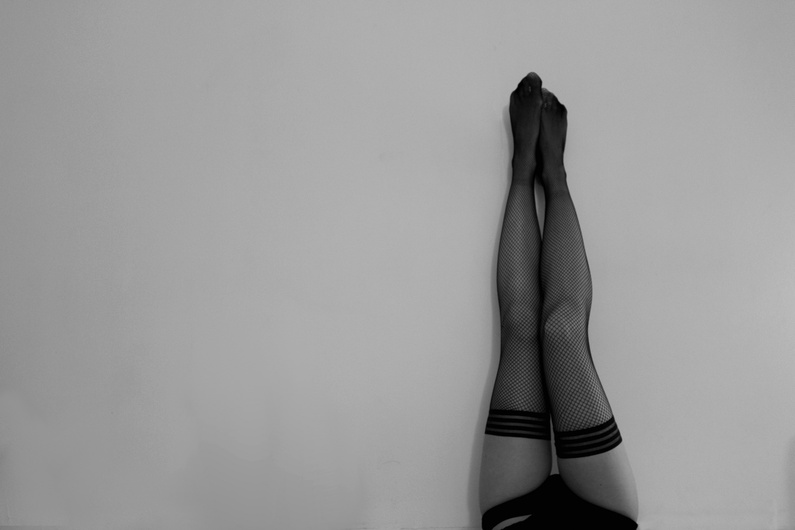 Olariche explains that she and her maman had agreed on 45,000 naira, or 35,ooo euros. "I did not know the exchange rate and it seemed to be a good deal," she says. The maman is always on the lookout for the youngest and most inexperienced girls. She convinces the parents that she will take good care of their child as though it is her own and paints a rosy picture of her future. Upon arrival in Italy, the girls are sold to others in the trafficking network, and it is finally made clear to them that the only way to pay off their debt is through prostitution. Olariche was given a revealing outfit, some condoms, and was sent into slavery on the streets of Italy. 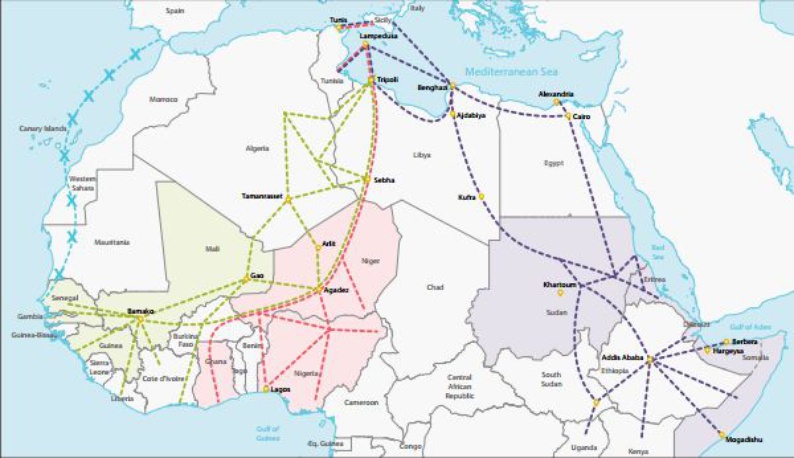 Since the Arab Spring in 2011, migration via Africa has exploded onto Italy's coast. The population growth in Africa is high, but economic development is not keeping up, making life difficult for young people and causing them to look to Europe for a better future. African migrants are exploited by organised crime in 80% of the cases, leading migrants across the desert to the coasts of Libya and Tunisia; then, putting them in boats headed to Italy. Human trafficking is the term used to describe the transportation of migrants when they are considered commodities to be sold. The network of traffickers is constantly expanding and the price for a human being depends on their ability to work — whether in prostitution on the streets or in forced labour on the countryside.

The spiritual pact of slavery

Nigeria is the most densely populated country in Africa with 177 million inhabitants. Although it is the richest country on the continent, a large part of the population lives in extreme poverty. Furthermore, the country is plagued by the extremist group Boko Haram. 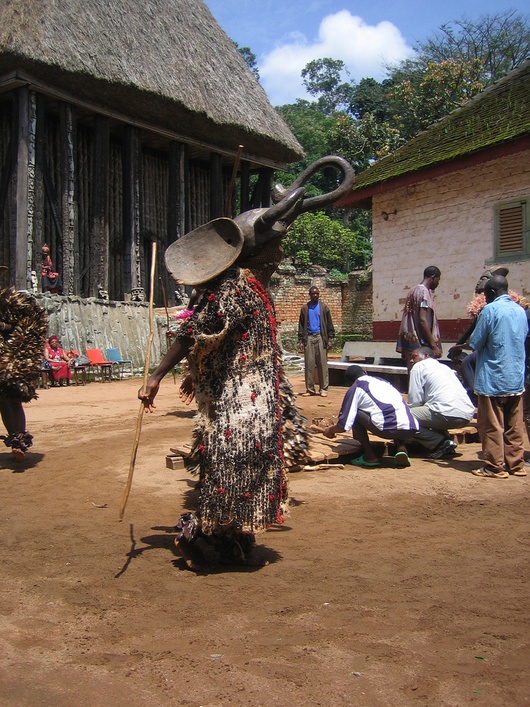 Material poverty and psychological uncertainty makes it easy for traffickers to lure people with false promises. Young girls often trust the maman, who are skillfull at weaving their web of illusion at a devastating cost. Apart from the monetary debt, the girls must undergo a spiritual ritual in which they swear before a juju-priest that they will repay their debt. This ritual is designed to create a strong sense of guilt in the victims in case they are unable to pay off their traffickers. The young girls have to give persona items like strands of hair, pieces of clothing or drops of blood to the priests for them to practice the traditional voodoo ritual. Thus, breaking the pact becomes the equivalent of breaking the bond with the protective spirits. The trafficked girls are in an asymmetrical power-balance with the maman, who decides what she should wear, how much money she has to bring home each night and what she should tell the police if they ask questions.

The most horrendous and disturbing aspect of trafficking may be the dichotomy between the de-humanisation and objectification these girls are victims of.  On one hand, the girls are in a constant condition of dependence: first, on their parents, then on their traffickers, on the maman and finally, on the spirits. But on the other hand, they are the ones ultimately responsible for their own debt and the heavy weight of repaying it becomes paralysing and difficult to deal with. The fact that they also literally must undergo an identity change in order to make the trip to Italy, further breaks down of their sense of self. Often, the girls are made older on their false documents before the trip, due to the possibility of her death, which as a minor is a more severe crime. Once in Italy, the girl can adopt a younger age because this helps attract clients.

When a young Nigerian woman leaves her family, she is effectively signing her own sentence to slavery. A slavery that comes in the disguise of hope, only to irrevocably transform into a nightmare, just when a brighter future seemed to be waiting just around the corner.