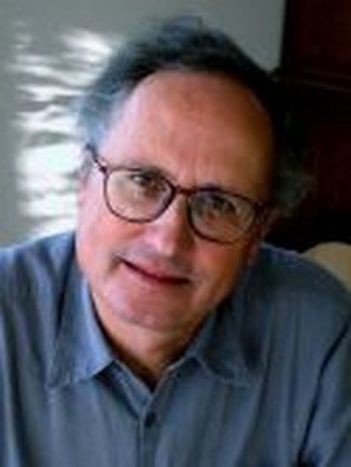 So where does the obstinate refusal of the Swiss to join the European Union come from? When you ask them they give all sorts of rational explanations – the supposed incompatability of the community system with direct democracy, the discrepancy of interest rates and VAT, the cult of the Swiss Franc and of course their attachment to national sovereignty. In fact their reticence has deeply emotional roots.

Having escaped the conflicts of the 20th century, Switzerland remains convinced that it is in its interest to keep its distance from its surrounding countries. The country did not experience distress that marked the post-war period in the countries which were ravaged by the conflict and that which followed in the east – the collapse of communism.

All that has not, however, stopped the Swiss from keeping their feet on the ground and making sure their economy was tightly linked with that of Europe. This is why the Swiss Confederation has concluded numerous bilateral agreements with the Union. It discretely aligns its legislation with that of its neighbours – in all its ministries, specialised civil servants ensure that decisions are Euro-compatible.

This game, led by skilled negotiators, has allowed Switzerland to be a de facto member of the club while keeping its distance from unpopular or controversial EU policies such as the Common Agricultural Policy (CAP). This strategy is strongly supported by the vast majority of the population and is constantly praised by the government.

And yet today the most clear-sighted political and economic leaders recognise, without saying so too loudly, that this path leads nowhere. The enlarged union is a less flexible negotiating partner – a development which is likely to cause friction in relations between the EU and Switzerland if the latter continues trying to force Europe into a convenient mould from the outside.

And it is becoming more and more clear that this approach is like that of a satellite country – it follows the tracks of the European train without ever participating in the decisions. For example, the free movement of people applies to Switzerland but the latter has never had any say in the pace and terms of the EU’s enlargement. The Swiss were even 'encouraged' to contribute their share of funds to the new member states – and agreed to do so, even approved by referendum. The same is to happen for Bulgaria and Romania.

No need to be young to change

But for all the country's political wisdom this sorry truth escapes public opinion. The Swiss do, however, listen to certain voices from the business world – the leading banks and the populist right wing – which imply that Switzerland has everything to gain by keeping her distance from a supposedly inferior European club .

Where will the change come from? For a long time it was believed that the new generation would turn the page. Today we know that the voters' age is not a determining factor. Something else is needed for Switzerland to finally turn towards the Union. Serious faults in the bilateral arrangement, the fall of the Franc - which has already started - with regard to the Euro. And, further, the realisation that only Europe can assure peace and prosperity to this little country lying at its centre. Too much sunshine can be blinding, and sometimes we must wait for the storm to be able to see clearly. But it is a good bet that the jolts in today's and tomorrow's reality will eventually put Helvetian mythology back in its place.