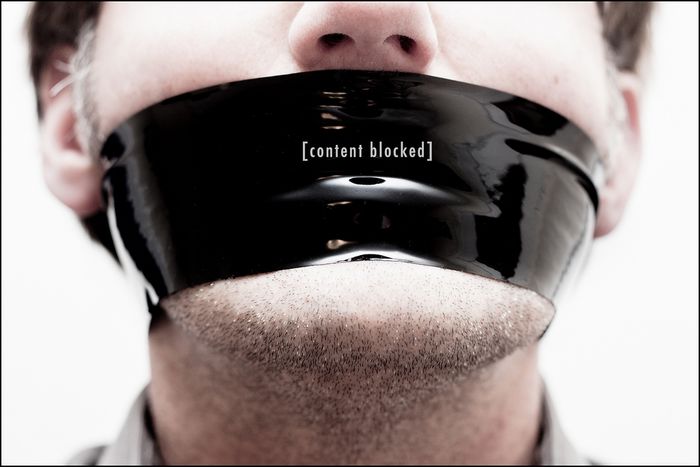 The rise of Swedish Piracy in Europe

Interestingly, there could be an issue that vitalises the elections to the European Parliament no one ever though of; the issue of Internet policy and intellectual property. In EU Debate of Café Babel, I write about the Swedish Pirate Party and the question of Internet piracy.

In Intellectual property, Sweden and the battle of The Pirate Bay of March 5th, you can read more about how this issue is reaching the top level of European policy with the creation of national pirate parties.