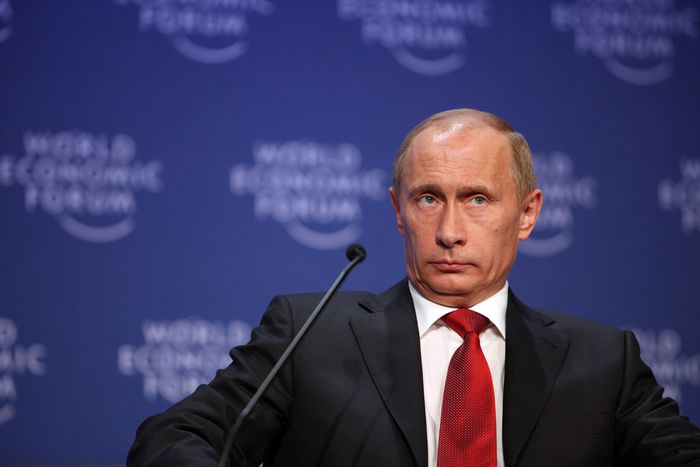 The construction of the South Stream pipeline supposed to deliver gas from Russia to the South of Europe is facing some hurdles due to the tensions between West and East.

What is the South Stream Project?

Back in 2012, Russian energy giant Gazprom began the construction of the South Stream pipeline, which was supposed to deliver gas to Bulgaria, Italy, Hungary, Serbia, Bosnia and Herzegovina, Croatia and Austria via the Black Sea. The pipeline, a €29 billion project, would have supplied the energy needs of southern Europe. According to estimates, the South Stream had the potential to provide 20% of the gas demand in the European Union.

However, some hurdles sprung up on the development of the pipeline as relations between West and East got colder. With the Russian invasion of Ukraine in March 2014, a wave of Western condemnations arose towards the Kremlin, influencing the EU’s desire to find a sustainable solution to the South Stream project. Bulgaria, the country supposed to be the main doorway to Europe for Russian gas, blocked the development of the Russian project under pressure from the US and the EU. 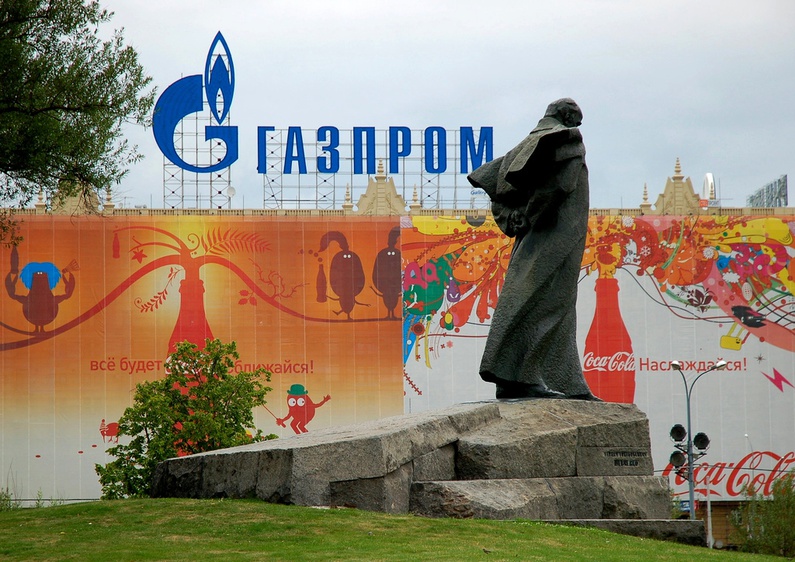 Back in 2008, Gazprom and the EU countries signed an agreement – known as Third Energy Package – which determines that a single enterprise can’t both produce and deliver oil and gas. Suddenly, Putin was confronted with Bulgaria’s deadlock as well as an EU law which made the project’s continuance difficult.

The point of South Stream was to deliver gas directly to the EU, avoiding Ukrainian territory due to the rows between Russia and Ukraine. Germany, France and Italy are connected to this project as they were strategic partners in South Stream. South Stream AG was the name of the company created to build and manage this ambitious project, where 50% is owned by Gazprom, 20% by Italian ENI, 15% by French EDF and the last 15% belongs to the German Wintershall.

During an official visit to Ankara on December 1st, Putin said he was forced to withdraw the South Stream project in partnership with the EU. However, he announced a new strategic cooperation with Turkey. Moscow will also reduce gas prices for Turkish consumers by 6% from January 1st 2015. “We are ready to further reduce gas process along with the implementation of our joint large-scale projects,” added Putin. He also advanced that Russia is prepared to construct a new pipeline to meet Turkey’s gas demand. Certainly a strategic partnership, as the border between Turkey and Greece is crucial for gas distribution in southern Europe.

Moreover, the Russian President has instigated possible rows between Bulgaria and the EU, underlining the EU's control over Bulgaria’s sovereignty and urging the Bulgarian government to react. “If Bulgaria is prevented from behaving as a sovereign state, then at least let them ask for money from the European Commission for lost income – the direct budget revenues that Bulgaria would have had from [gas] transit were at least €400 million a year,” incited Putin. 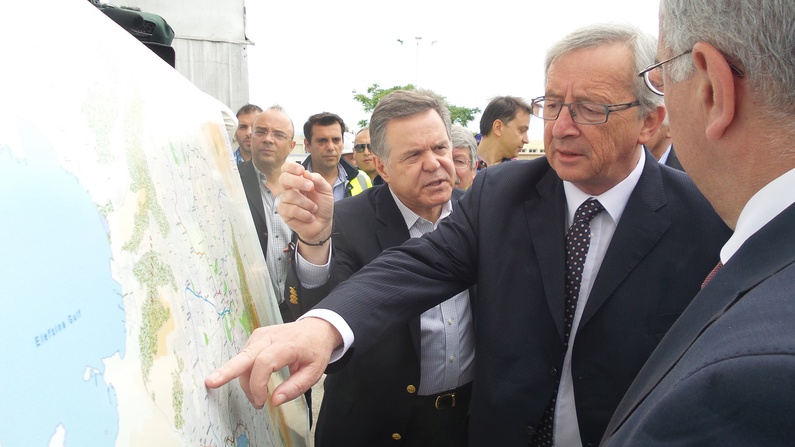 European Commission President Juncker reacted by saying he wouldn’t accept Russia's blackmail of the Bulgarians and he added that “the South Stream can be built,” yet EU Energy Minister, Gunther Oettinger, said the South Stream project would not move forward if Russia didn’t recognise the new government in Kiev. European countries have been trying to reduce their dependence on Russian energy. Jerome Ferrier, head of the International Gas Union, said, however, that “Europe can’t totally do without Russian gas.”

From the Bulgarian side, Prime Minister Bojiko Borisov said Russia has not yet given any official announcement about the project’s cancellation. Furthermore, Borisov also manifested Bulgaria’s willingness as well as the Commission’s to keep on going with the project. One thing is certain: Russia's tactic to undermine relations within the EU is working; not only because of the sudden direction's shift in regards to commercial partnership with Turkey, but also because of Putin's alleged financing to extreme far-right European parties.